Humidity was high, Metro had a smoke incident – it was a typical DC weekend in July! Here’s what you may have missed in the past few days.

New GM Metro Randy Clark couldn’t even do a week’s work without the service being suspended. An electrical fire broke out due to the failure of a low voltage cable between Dupont Circle and Woodley Park on the Red Line on Saturday evening. Shuttles replaced trains between Van Ness and Farragut North until this morning, but full service was restored at 10.30am. And hey, at least Clarke is apparently provide more information than the GMs that preceded it. sometimes tweet during a crisis is the best option!

In other Metro news, MetroAccess workers are on strike today in Forestville. Local 689 members say contract negotiations have broken down with TransDev, the WMATA company contracted to provide MetroAccess services.

Double shootings took place in Northeast, Southeast and Southwest DC within 30 minutes Friday night. Patrick Phillips, who was shot on Alabama Avenue SE, later died of his injuries; the condition of the other victims is unknown. DC has recorded 126 homicides so far in 2022, an increase of 12% from 2021. The police are looking for a burgundy GMC Yukon Denali that might be related to the Phillips shoot.

COVID cases are surging in DC, but public health officials say mandatory masking is not yet required. State Epidemiologist Anil Mangla tell it Job that those at risk should consult a medical professional about indoor masking when we reach an average level of transmission.

President Biden has COVID…again. After reporting negative test results last week, he contracted a rebound case after taking Paxlovid. Although the drug is quite effective in preventing unvaccinated people from becoming seriously ill or hospitalized, its effectiveness for vaccinated people it’s more complicated, Rachel Gutman Wei written in Atlantic.

In better health news, DC has opened a new monkeypox vaccination site in Ward 8. Vaccines are always distributed by appointment.

Register: To receive District Line Daily – or any of our other email newsletters – straight to your mailbox, Click here. Send tips, ideas and feedback to newsletter@washingtoncitypaper.com. Kalorama’s home is on the market for $4.5 million 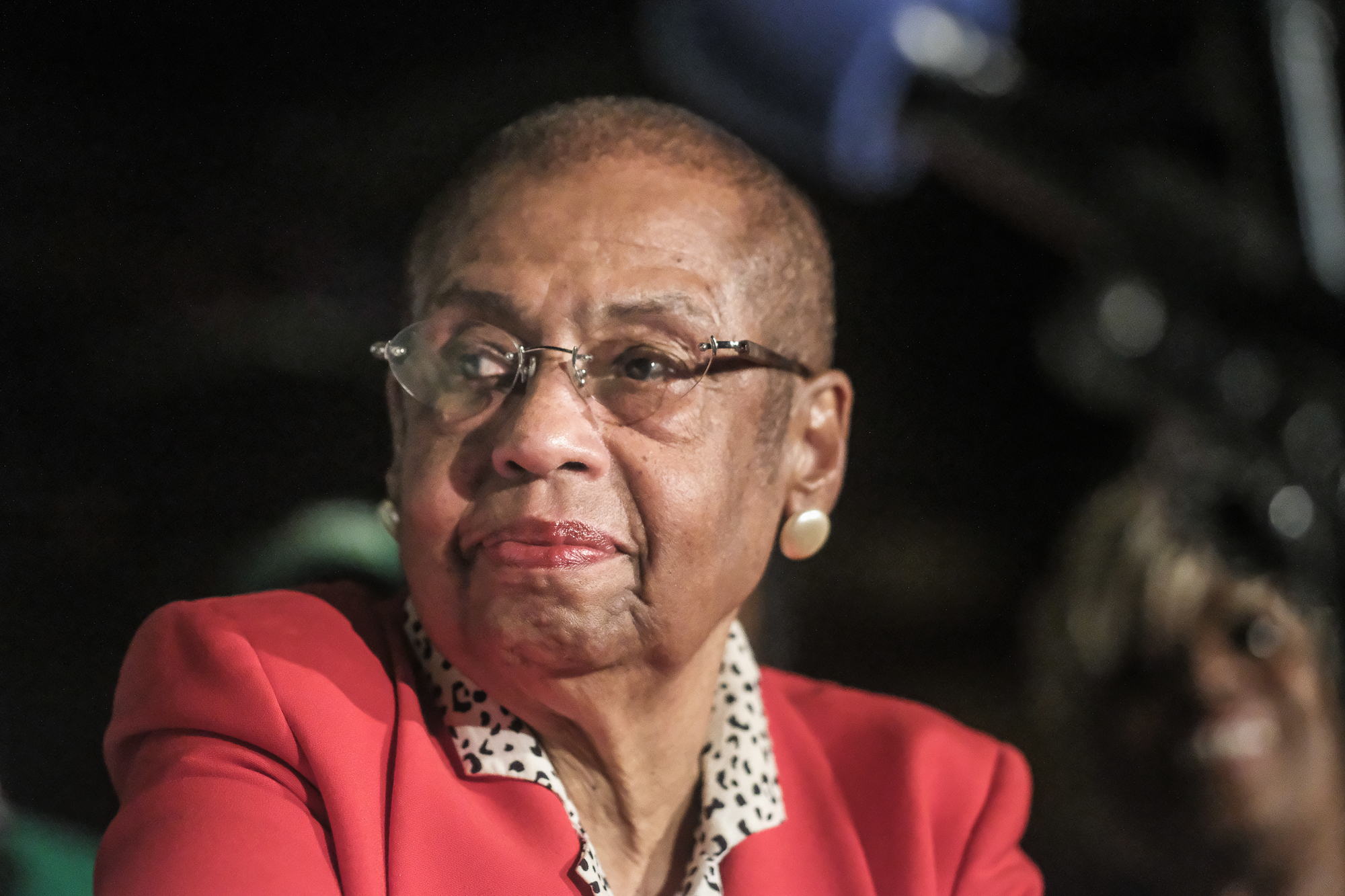