Navneet and Gurpreet were married at the Mandarin Oriental in DC on November 27, 2021. Their wedding was originally featured in the January 2022 issue of Washingtonian. See details below.

The beginning of Navneet and Gurpreet’s romance came the night he performed as a DJ at an event she hosted as captain of her bhangra team. Always romantic, Gurpreet gave Navneet a rose on their first date, two on their second, three on their third, and more. On that first date, they chatted at dinner until the restaurant closed, then continued the conversation at the Lincoln Memorial until the early hours. They dated for five years, and Gurpreet proposed, on the roof of the Graham Hotel in Georgetown, surrounded by . . . roses!

They tied the knot in a small ceremony in November 2020, then celebrated their first anniversary with loved ones. Navneet’s favorite part of the evening was the all-female quartet who played the couple’s favorite Bollywood, hip-hop and bhangra songs at cocktail hour, which featured an ‘all around the world’ theme with a variety of stations of restoration. Gurpreet’s favorite detail was the fun towels at the bar. They both describe the overall vibe as “romantic, luxurious, elegant, and sweet,” decorated in shades of nude and pink with lots of greenery. 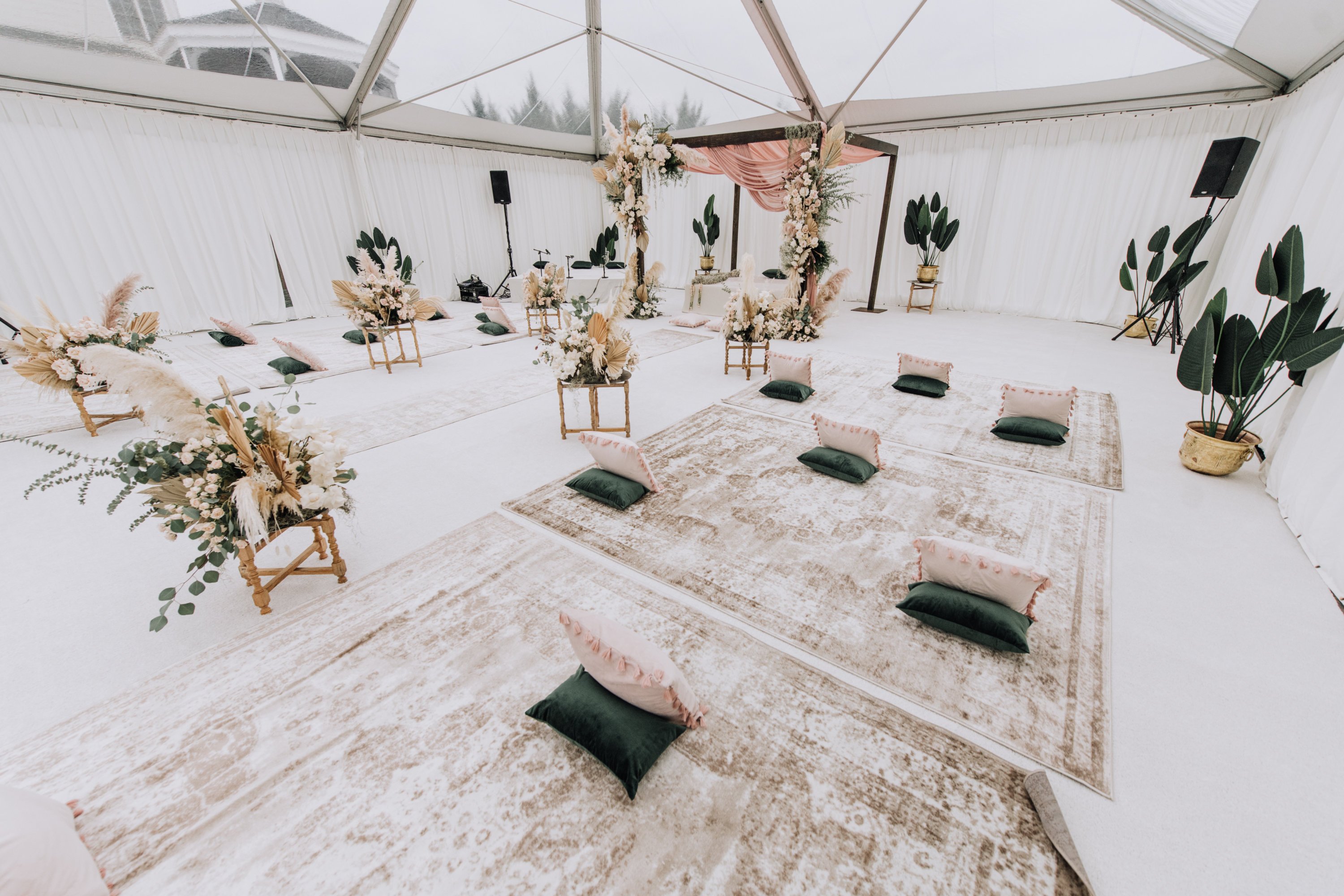 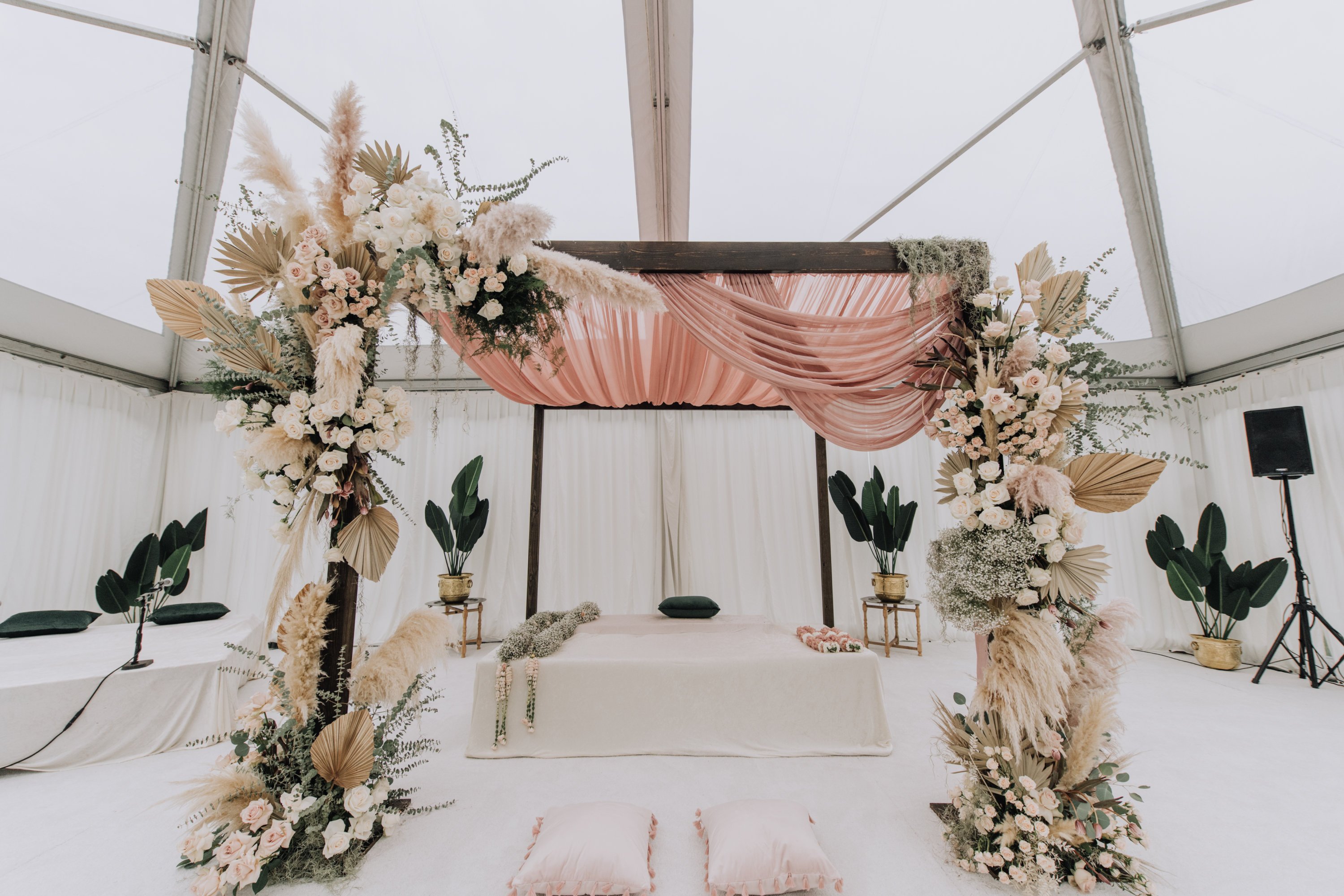 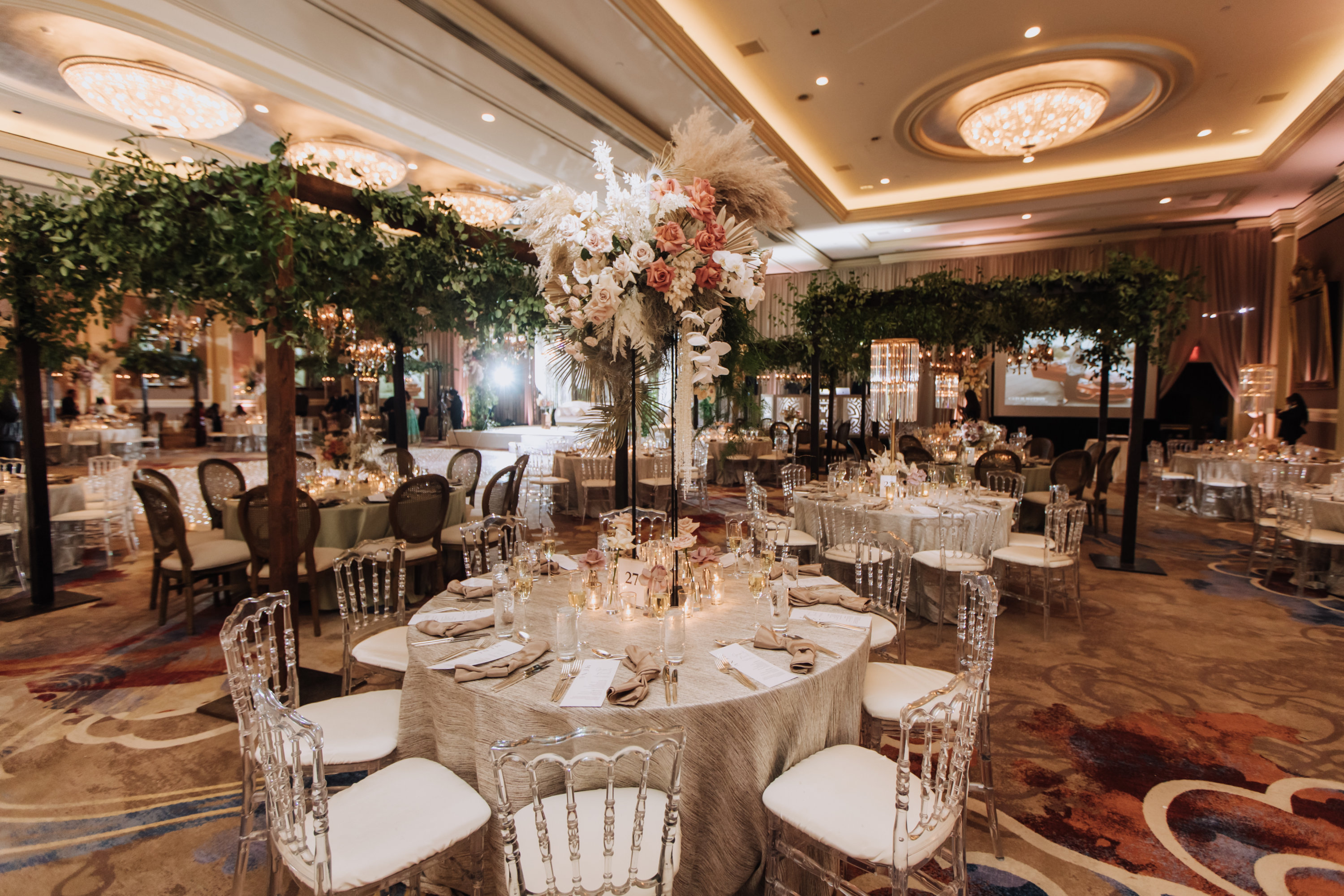 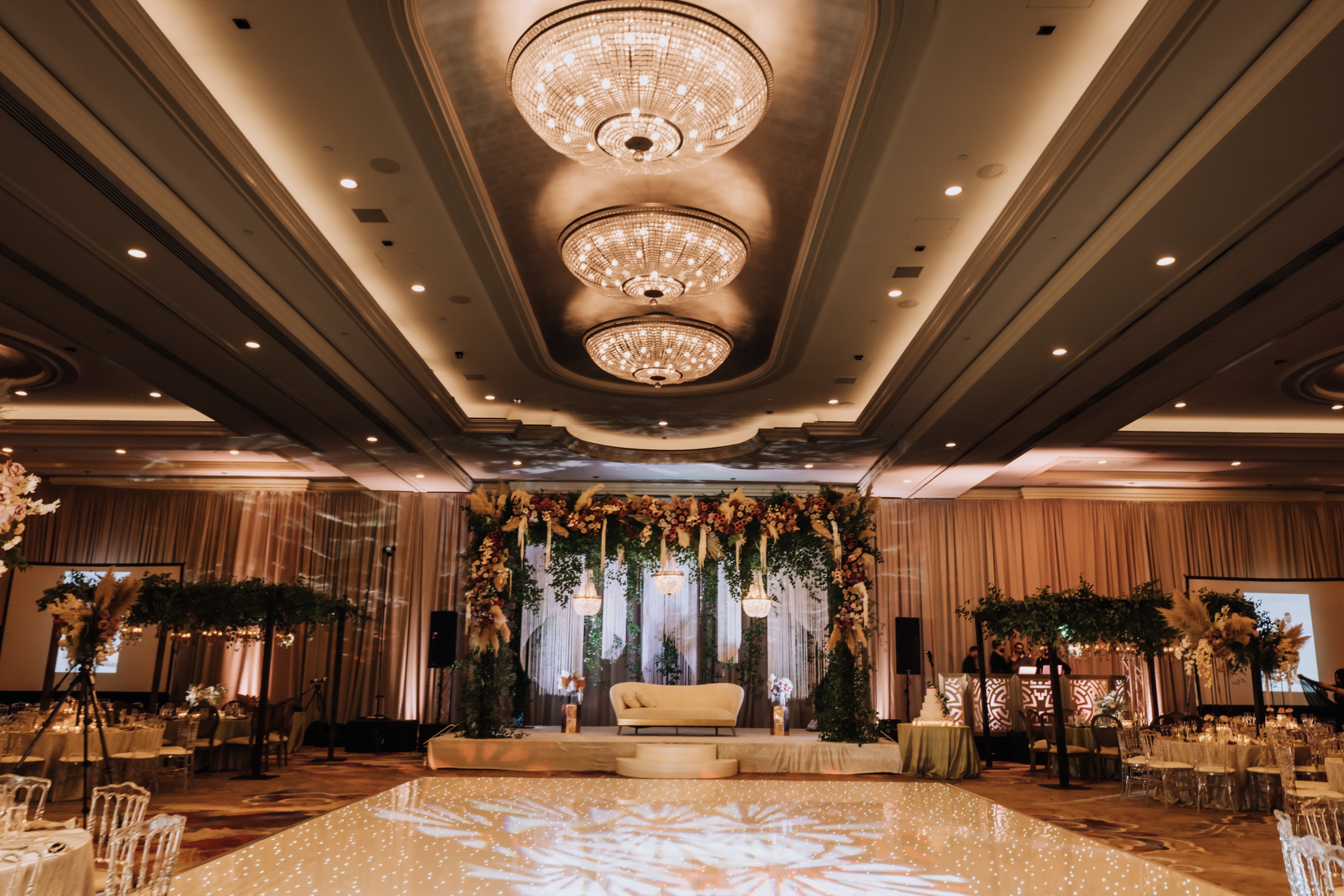 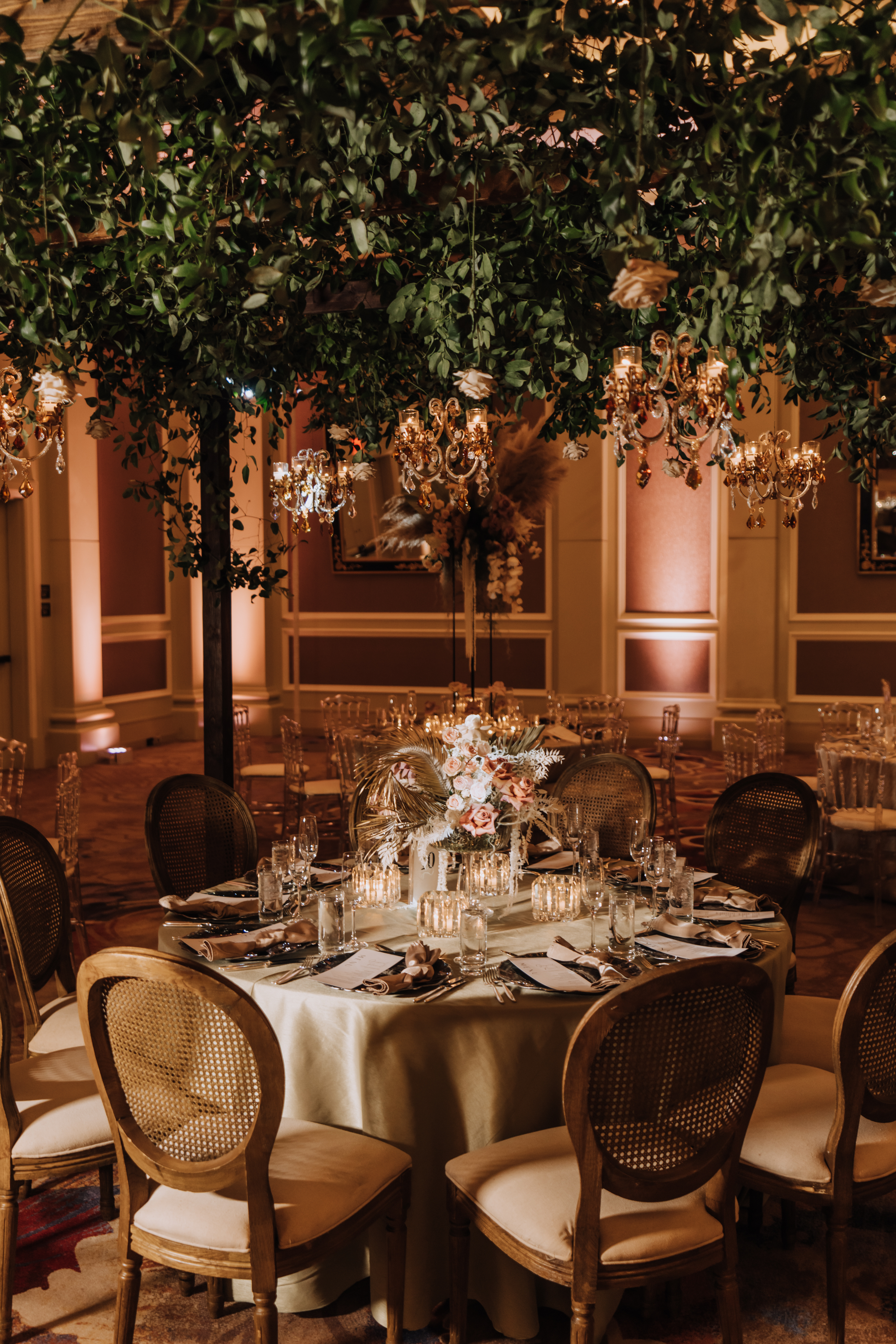 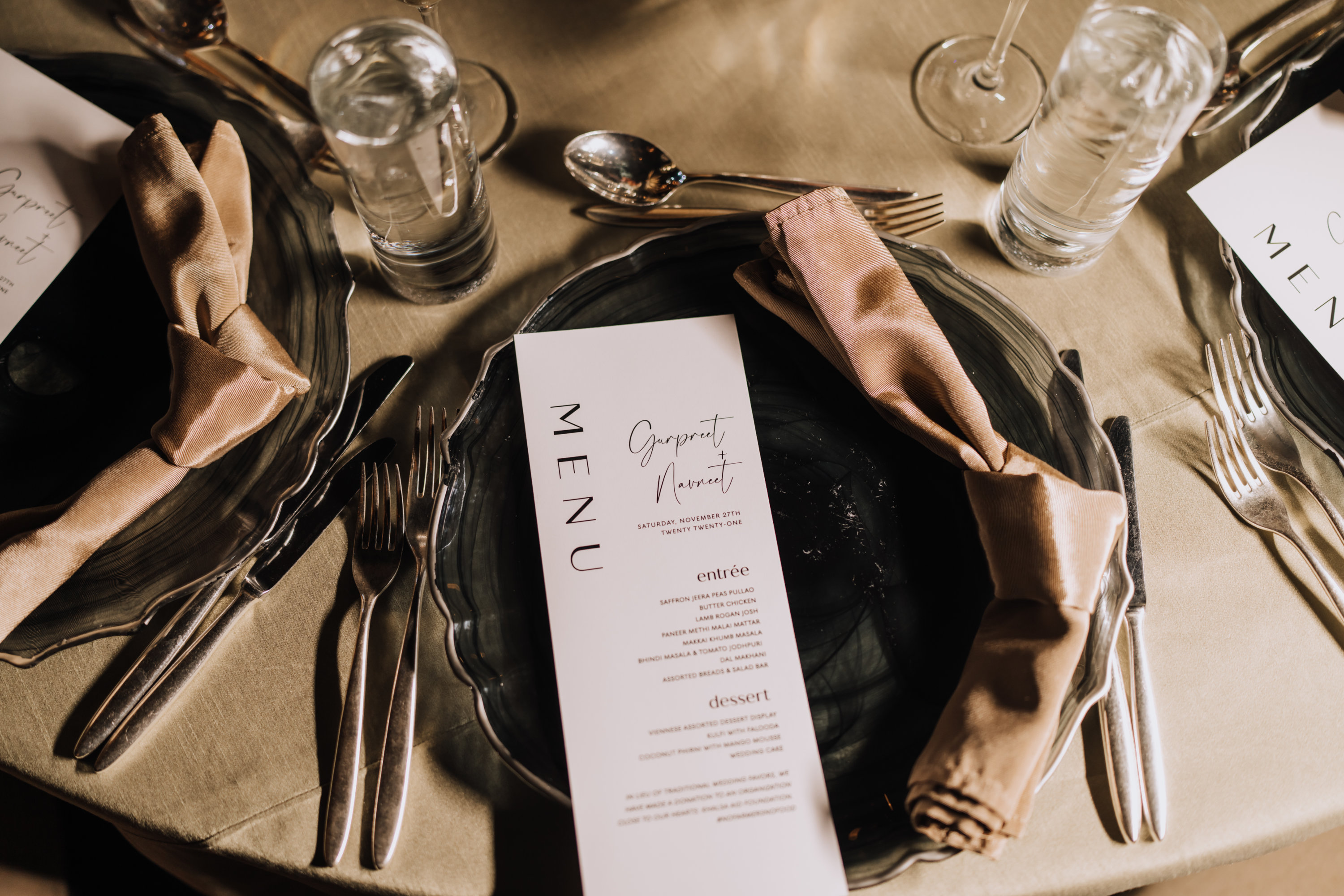 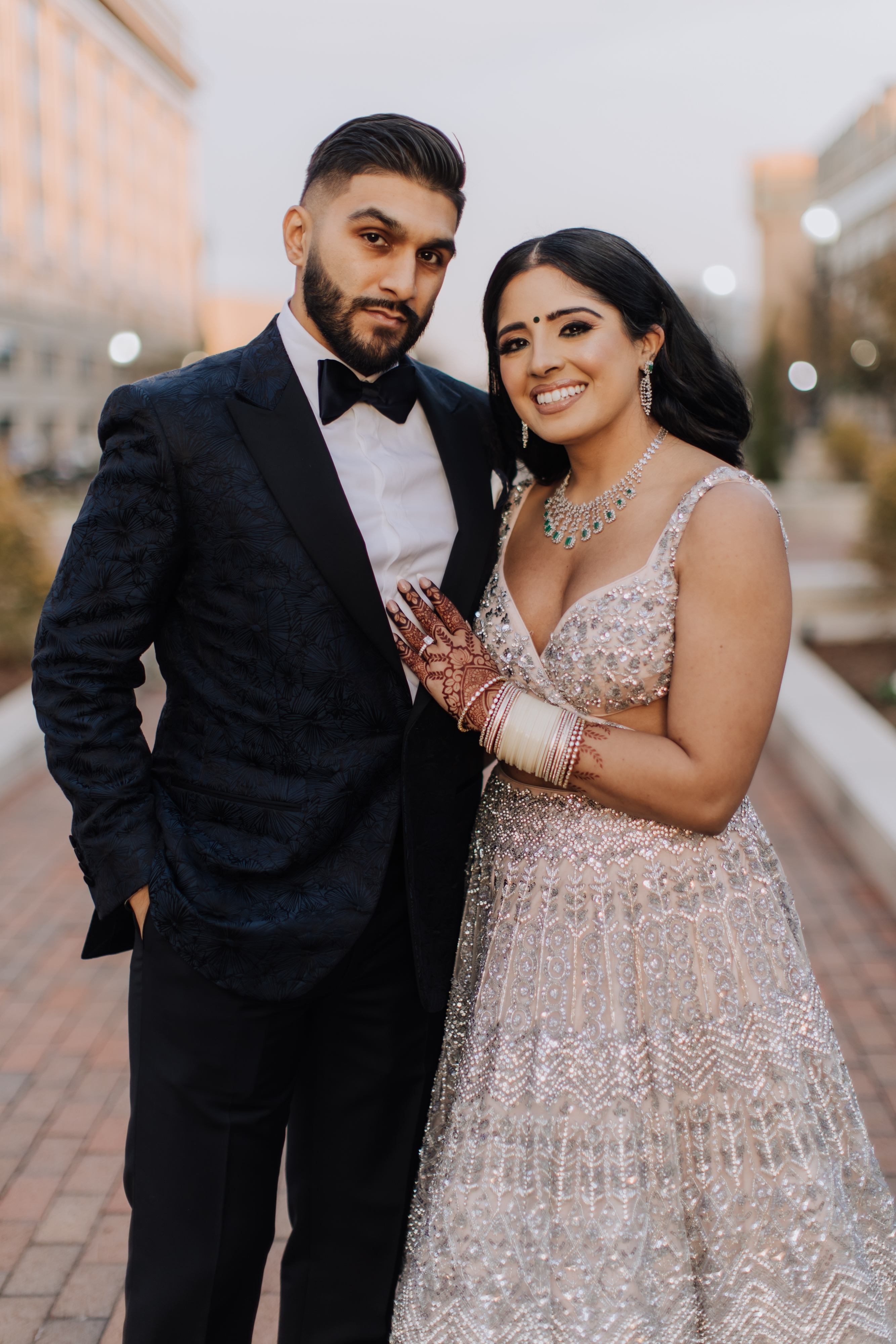 This article appears in the June 2022 question from the Washingtonian.