Also, U.S. consumer confidence rose to an eight-month high in December as inflation retreated and the labor market remained strong while 12-month inflation expectations fell to 6.7%, the lowest since September 2021.

The smallest gainer among the sectors was consumer staples (.SPLRCS), which finished up 0.8%. 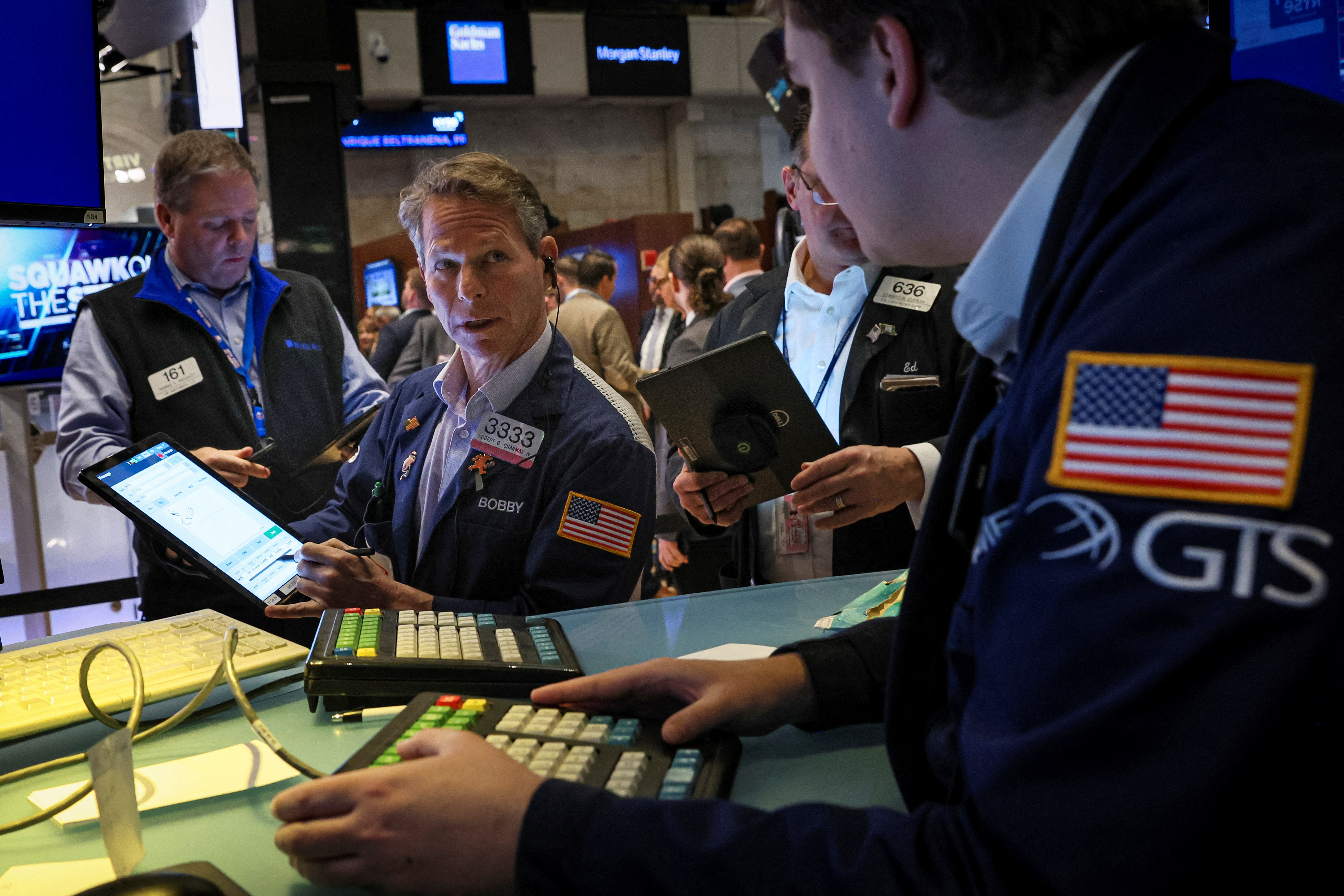 Still, Wednesday’s data also showed that U.S. existing home sales slumped 7.7% to a 2-1/2-year low in November as the housing market was hurt by higher mortgage rates. But the data may be fuelling investor hope that the Fed could ease up on its tightening policy.

“At the macro level you have economic weakness but at the micro level you have companies that are resilient and delivering positive expectations from an earnings perspective,” said Brian Price, head of investment management for Commonwealth Financial Network in Waltham, Mass. “That combination is going to be positive.”

Fears of a recession following the U.S. central bank’s prolonged interest rate hikes have weighed heavily on equities and these fears have put the S&P on track for its biggest annual decline since 2008 and a decline for December.

“There’s still a lot of uncertainty and we’re likely to see a lot of volatility early in the year as we could be in a mild recessionary environment,” said Edward Jones’ Kourkafas but he believes the market has already priced in a weaker economy.

“We still have some headwinds ahead but maybe we don’t have to price in a recession twice. So far what we’ve seen this year has already priced in a mild recession.”

Advancing issues outnumbered declining ones on the NYSE by a 3.43-to-1 ratio; on Nasdaq, a 2.10-to-1 ratio favored advancers.

On U.S. exchanges 9.81 billion shares changed hands, compared with the 11.16 billion average for the last 20 sessions.

James Webb Space Telescope back to science operations after glitch