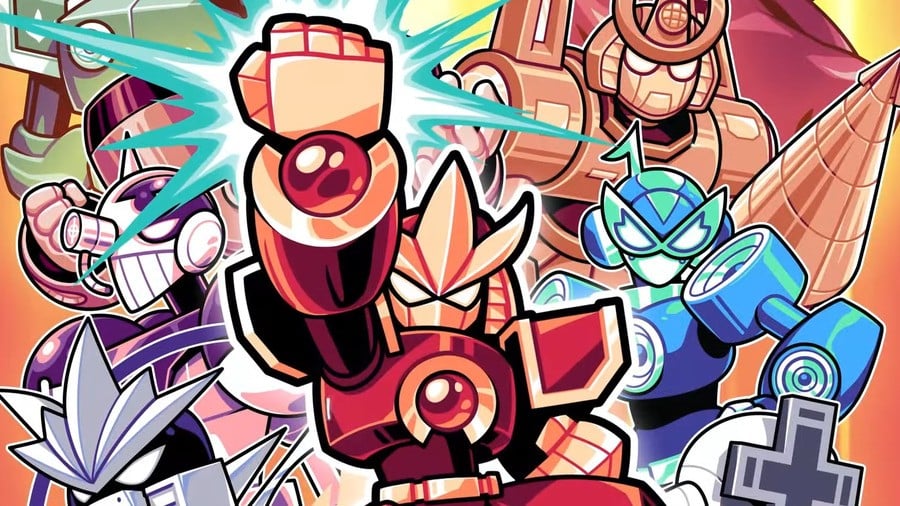 Publisher PID Games has today announced its plans to bring two new action-platformers to the Nintendo Switch and multiple other systems in 2023.

First up we’ve got Gravity Circuit by Domesticated Ant Games – a “flashy” action packed 2D platformer drawing inspiration from the classics of yesteryear. Players take control of a hero named Kai – who is the world’s last line of defense. Some key features include a slew of combos and moves, new power-ups to unlock, and a single-player campaign with 12 stages.

Next up is Elypse by Hot Chili Games. We’re kind of getting Hollow Knight vibes with the character design and artwork. In this one, players are sent into the Abyss – “a place worshipped as it is feared” and are tasked with escaping. The game combines platforming and action across an environment filled with traps and dangers. Along the way there are skills and abilities to unlock, and a lot to explore.

Both of these titles will be arriving at some point in 2023 on the Nintendo Switch. What are your first impressions? Leave a comment down below.