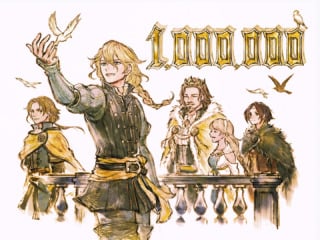 Triangle Strategy launched for Switch on March 4 worldwide, followed by PC via Steam on October 13.

It was last reported on March 18 that Triangle Strategy was nearing 800,000 shipments and digital sales. At this point, only the Switch version was available.

The PC (Steam) version of Triangle Strategy is currently on sale at a 40 percent-off discount price of $35.99 until December 22. 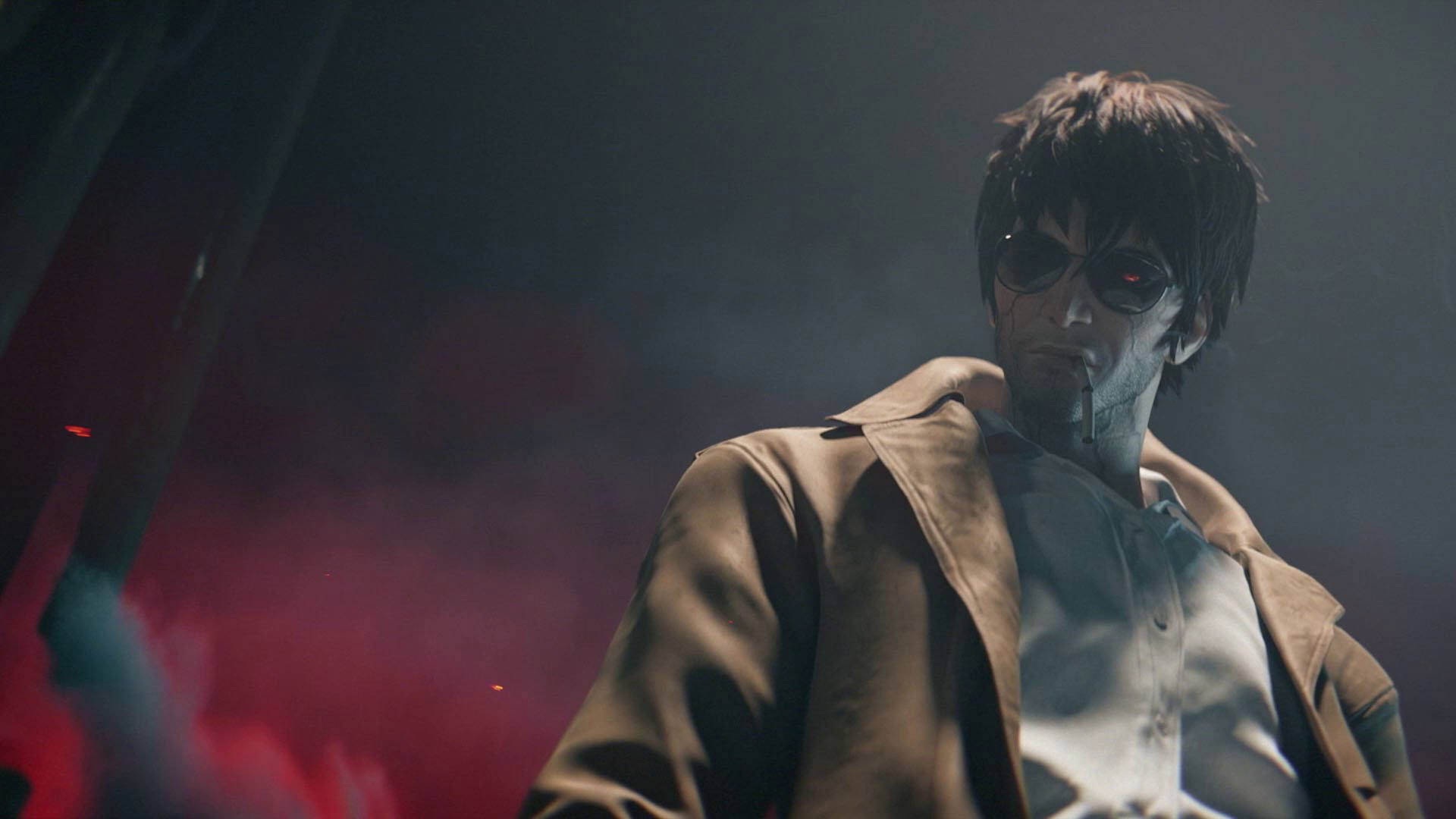 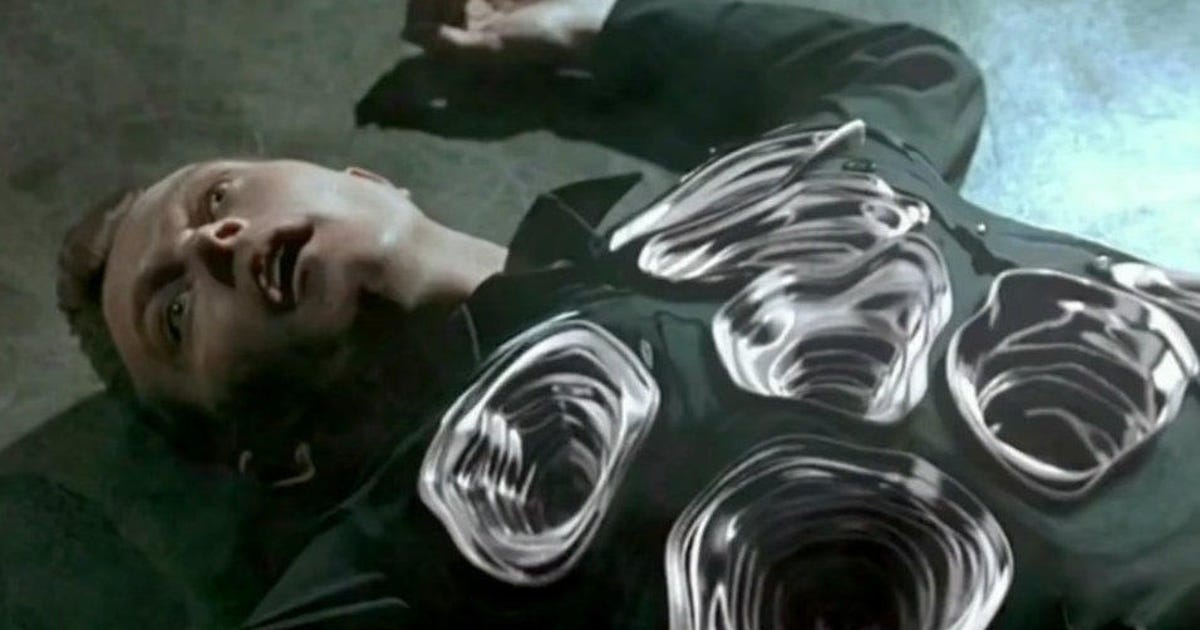