“Against all odds, and doom and gloom scenarios, Ukraine didn’t fall. Ukraine is alive and kicking,” Zelenskyy said during Wednesday night’s address.

Earlier that day, Zelenskyy met with President Biden, where Biden pledged continued support to Ukraine with an additional $1.85 billion in security assistance from the United States.

In a joint news conference between both presidents, Zelenskyy delivered a message to the American people.

“My message, I wish you peace,” Zelenskyy said.

“I’d probably would cry,” Makhorkina said. “It’s just so incredible to see two strong men who respect each other and understand each other.”

Her group has spent nearly a year helping refugees and helping with Ukraine relief efforts all while working with local and national leaders to help their country.

“It’s exhausting just to think about this unfair war of aggression,” Makhorkina said. “Everyone is distraught, and no one was imagining that we would be going into Christmas and the new year still under these conditions.”

Dr. Makhorkina is concerned about Christmas, a special holiday for many Ukrainians, for her hometown of Lviv and her parents.

“Whenever I call them [my parents] every day, my first question is are you warm,” she said. “The power outages are getting longer and longer.”

But she said seeing Zelenskyy intact and strong in Washington D.C. shows how much help from the U.S. means to Ukraine.

“I think we will have a slightly better Christmas from this visit,” Makhorkina said. “The support that America provides, it can only be effective if it has bipartisan agreement.”

Meanwhile, Zelenskyy spoke of a wish ahead of Christmas Day.

“We know that all of us, millions of Ukrainians, wish the same. Victory. Only victory,” Zelenskyy said.

“President Zelenskyy and the Ukrainian people have displayed tremendous determination and resolve over the last 10 months as they have defended their country against Russia’s unprovoked and brutal invasion. I am proud that the United States has led the world in support of Ukraine’s efforts to defend itself, and tonight’s address underscored the importance of continuing this work. We will continue to stand with the Ukrainian people, and our NATO allies, to back Ukraine – including roughly $45 billion in additional military and economic assistance to Ukraine that will be approved by Congress this week.”

The Growing Movement For Socialized Housing Could Win A Big Victory In D.C. 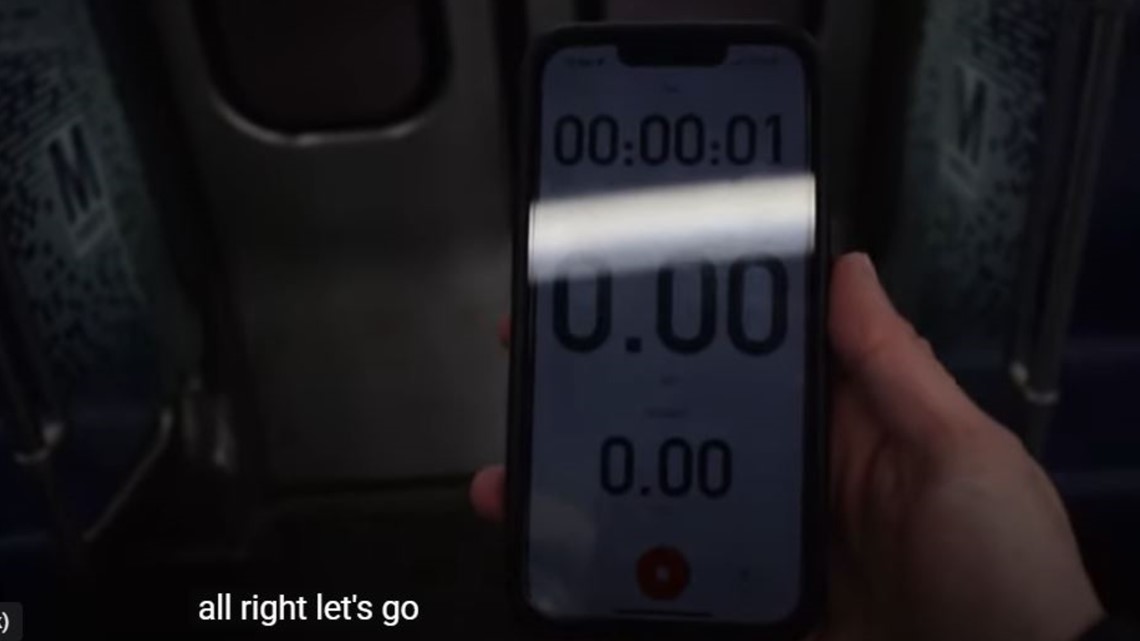