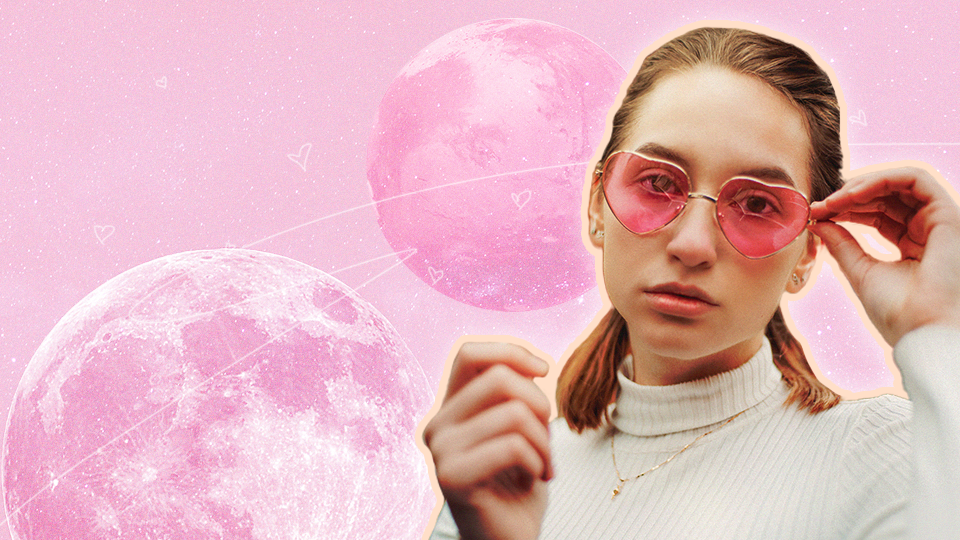 It may be the beginning of a brand-new astrological season, but the aftermath of this month’s brutally frank Venus-Saturn conjunction continues to linger over our heads. This could’ve felt like an unexpected wake-up call, especially with disruptive Uranus stationing direct on the same day. But it’s time to get your ducks in a row, which is why three zodiac signs will have the worst week of January 23 to 29. Although this isn’t necessarily a reason to fret, you’re being encouraged to prioritize logic over emotion at this time.

Restless, much? If you’re feeling dazed and confused at the start of the week, it’s likely thanks to the moon entering sleepy and emotional Pisces on January 23. Where does this mystifying water sign live in your chart? Luna will eventually square off with Mars in Gemini, creating friction between your ideals vs. the hard facts. Don’t spiral in hopes of making sense of the unknown—ground your energy instead. You’ll have a nice pick-me-up, as the sun will meet with Jupiter in Aries through a harmonious sextile the following day… but even still, taking a leap of faith will be easier said than done with all that may need to be considered beforehand.

Venus enters flirtatious, imaginative and highly romantic Pisces on January 26, which will soften the atmosphere—specifically when it comes to love, friendship and aesthetics—but we’re also prone to succumbing to illusions, so it’s up to you to steer away from the smoke and mirrors. Themes surrounding your value systems, spending habits and general sense of security will continue to be top of mind when the moon enters Venus-ruled Taurus on January 27, but predominantly so during this week’s first-quarter moon on January 28.

If your sun sign and/or rising sign happens to fall under any of the below zodiac signs, here’s why you’re more likely to overthink things this week:

These 3 Zodiac Signs Will Have the Worst Week 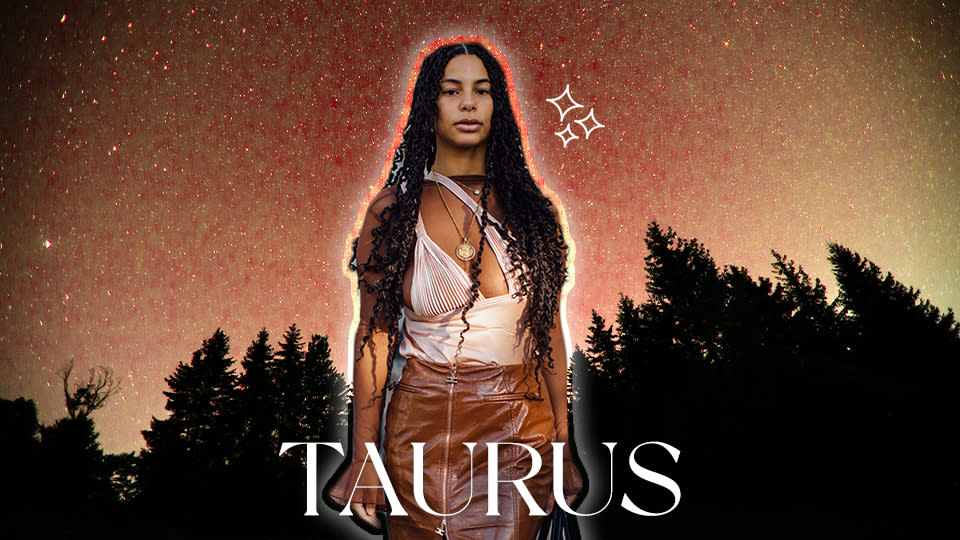 Don’t get it twisted—being ruled by Venus *definitely* has its perks, but after last week’s Venus-Saturn debacle, you may very well still be in your head. This is especially true when in regards to your finances and sense of security, but slow and steady wins the race, and you know this better than anyone. That said, while you’re prone to second-guessing things at the start of the week, you’ll want to be sure to harness the sun’s sextile to Jupiter on January 24, and perhaps get some work done behind the scenes.

As for the first-quarter moon in your sign on January 28, don’t hesitate to lean on your peers and community for support. Your goddess ruler, Venus,  will already be in Pisces, (where it exalts) so if you’re in your feelings or perhaps more tense than usual, listening to music and/or expressing yourself artistically could help soothe some of the friction. 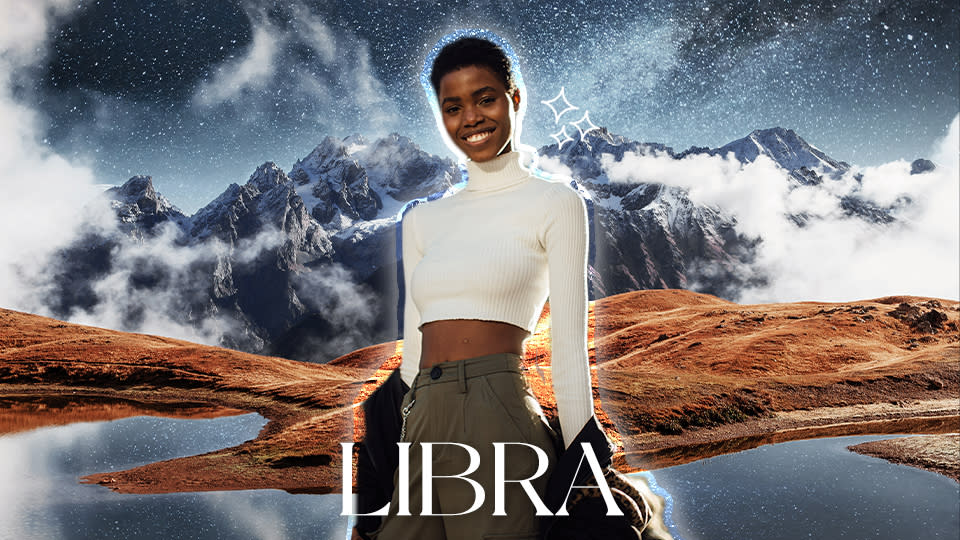 If you’ve been lacking motivation, or perhaps stressing the results of a recently made investment, take a moment to gather your thoughts this week. For instance, the moon will be glimmering through Pisces at the start of the week, lighting up your responsible sixth house of daily routines, work rituals and health habits. That said, while you’re twice as receptive under these moon beams, it’s important for you to be gentle with yourself, even if that means taking a personal day to get centered.

Venus (your planetary ruler) entering this area of your chart on January 26 helps ease some of the tension, but the first-quarter (and Venus-ruled) moon on January 27 is all the more reason to integrate this compassion, and mindfulness with your intimate unions. Vulnerability is a superpower, and you are not alone. 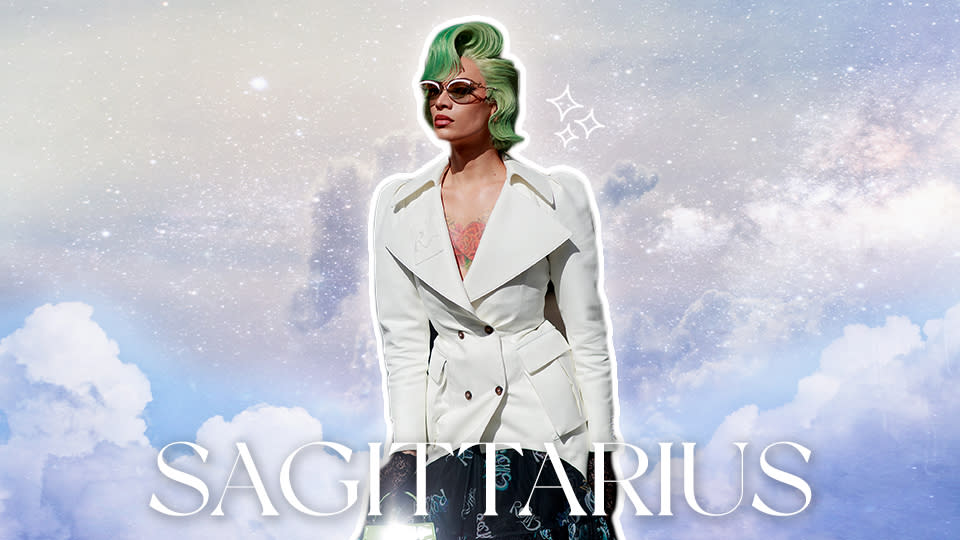 Feeling blue? If you’re running low on energy at the start of the week, it’s more than likely due to the moon’s ingress into Pisces, and your fourth house of home, family and innermost feelings. You’re more sensitive to the emotional undercurrents that surround you, so be sure to discern between what is yours vs. what you’re receiving energetically. Make sure you’re holding space for your own nurturing, and nourishment.

Also, last week’s melancholy Venus-Saturn conjunction touched your third house of the mind and your immediate surroundings. The aftermath (not to mention the feelings of restriction and general somberness) could unconsciously blend-in with your day-to-day routines, specifically on January 28 during the first-quarter moon in Taurus. This, however, depends on how transparent you are with your loved ones.

The No-Fly List Has Been Leaked, Pokemon Briefly Involved