The Supreme Court on Monday asked the Biden administration to weigh in on whether states may bar giant social media platforms from removing certain types of political speech, a major First Amendment case that could determine how the constitutional right to free speech applies to the marketplace of ideas on the internet.

The request for the views of the solicitor general will delay a decision on whether the high court takes up the issue. At stake is the constitutionality of state laws in Florida and Texas that would restrict platforms such as Facebook, Twitter and YouTube from blocking or limiting political speech, and require transparency in how such decisions are made.

Both laws were championed by Republican lawmakers who charged that Silicon Valley companies are unlawfully censoring conservative viewpoints, a view that gained momentum on the right after major social media sites suspended Donald Trump following the Jan. 6, 2021 assault on the U.S. Capitol.

The court’s decision could have wide-ranging effects on the future of democracy and elections, as tech companies play an increasingly significant role in disseminating news and discussion about politics. The companies say restricting their ability to moderate content could lead to an onslaught of hate speech, misinformation and other violent material.

Both the states and the tech industry told the Supreme Court justices that only the high court could decide the rules going forward, and urged them to take up the cases.

Until the decision in the 5th Circuit, the tech trade association NetChoice told the court, “no judicial opinion in our Nation’s history had held that the First Amendment permits government to compel websites to publish and disseminate speech against their will. If allowed to stand, the Fifth Circuit’s opinion will upend settled First Amendment jurisprudence and threaten to transform speech on the Internet as we know it today.”

Texas’s response portrayed the case as equally crucial. “A small number of modern communications platforms effectively control access to the modern, digital public square,” Texas Attorney General Ken Paxton (R) wrote in his Supreme Court petition. They are claiming “an absolute First Amendment right to exclude . . . anyone they want for any reason they want without explanation.”

The last surviving part of the Telecommunications Act of 1996 which provides companies legal cover to host others’ content could be coming to an end. (Video: Jonathan Baran/The Washington Post)

The cases set up the most consequential test of assertions that Silicon Valley companies are unlawfully censoring conservative viewpoints.

The Supreme Court already has scheduled two important tech cases for next month. Gonzalez v. Google, to be argued on Feb. 21, is the court’s first full consideration of whether the legal provision known as Section 230 shields tech companies from claims that their algorithmic recommendations of content can cause harm. In the lawsuit, the family of an American killed in Paris by an attack by followers of the Islamic State claims that the assailants may have been influenced by YouTube recommendations that they say supported terrorism.

The next day the justices will consider Twitter v. Taamneh, which poses a related question about the responsibility of monitoring for posts that support terrorism.

Will Oremus contributed to this report.

Dead Space Remake Is Too Scary for Its Own Technical Director 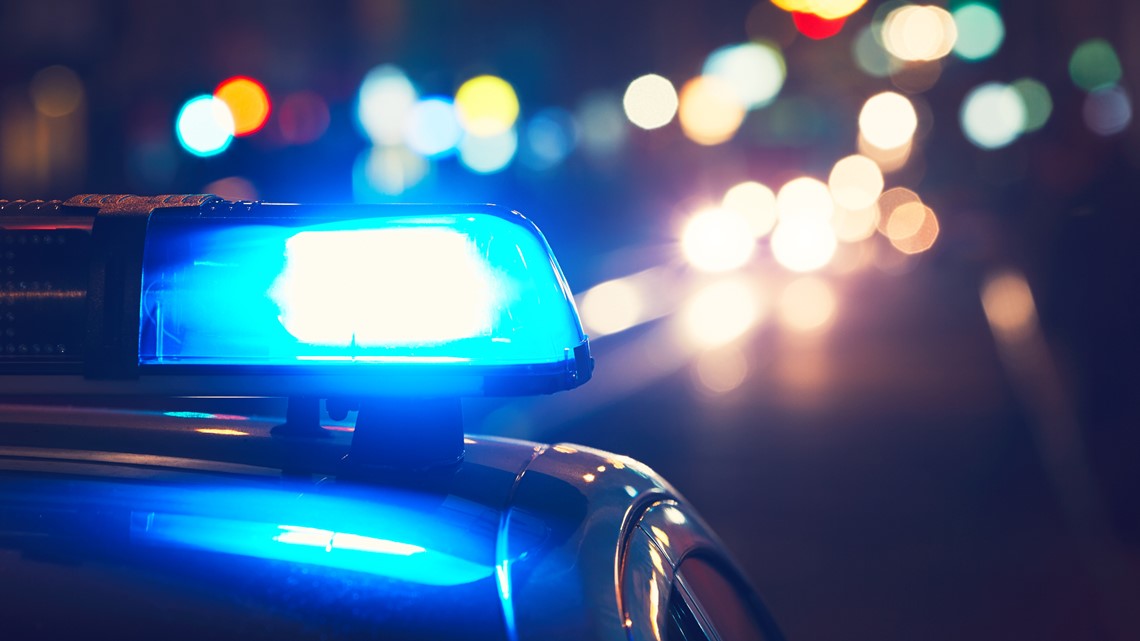