Futures tied to the S&P 500 (^GSPC) slumped 0.1%, while futures on the Dow Jones Industrial Average (^DJI) hovered below the flatline. Contracts on the technology-heavy Nasdaq Composite (^IXIC) were 0.2% lower.

The U.S. stock and bond markets will be closed on Monday, Dec. 26, in observance of Christmas Day. Bond markets will close one hour earlier than usual on Friday at 2 p.m. ET.

The PCE core price index — the Fed’s preferred inflation measure — rose at an annual 5.5% in November and 0.1% from the prior month, on par with consensus estimates from economists surveyed by Bloomberg. The figured marked a moderation from readings of 6.1% and 0.3%, respectively, in October.

Core PCE, which strips out the volatile food and energy components, rose 4.7% year-over-year and 0.2% on a monthly basis.

Investors will also get readings on the latest University of Michigan Consumer Sentiment Survey and new home sales.

After the Fed’s final policy decision of 2022 last week, strategists pointed out that the most surprising data point among economic projections from officials was an upward revision to their core PCE expectations to 3.5% from 3.1% previously at the end of 2023. This suggested to many analysts that the Federal Reserve will need to keep rates at a high terminal rate through 2023.

“We’re expecting the Fed to revise down its forecasts as soon as March, though progress initially will be slow; policymakers appear to have been scarred by the experience of the past year-and-a-half, and will want to be sure they aren’t moving their numbers down prematurely,” Pantheon Macroeconomics Chief Economist Ian Shepherdson said in a note. “Markets won’t wait.” 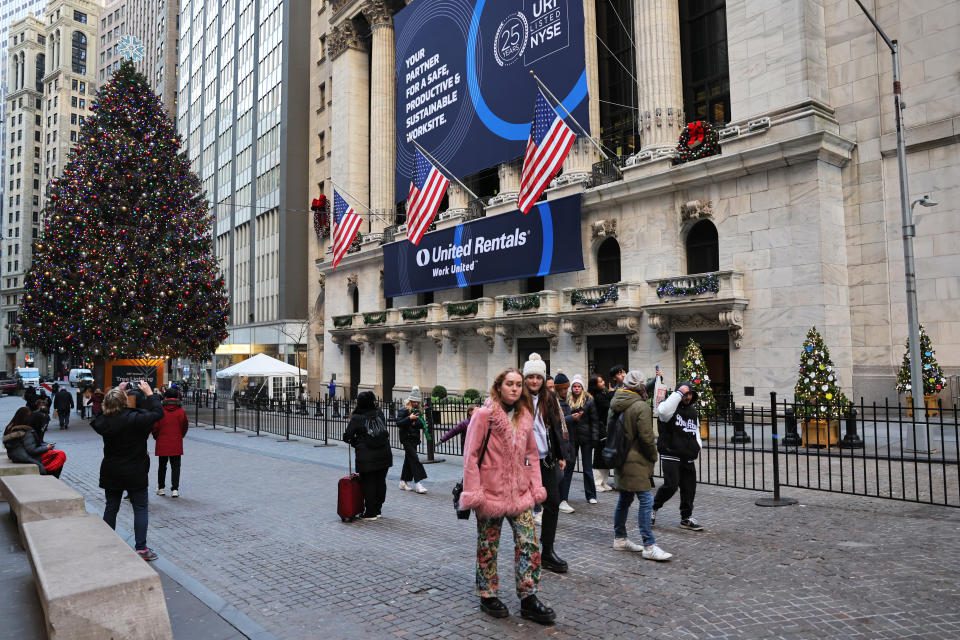 Friday’s moves come after a brutal previous trading day that saw the S&P, Dow, and Nasdaq register losses of 1.4%, 1%, and 2.2%, respectively. Investors were spooked by a warning from chipmaker Micron Technology about the semiconductor industry and robust labor market and consumer spending data that confirmed the outlook for “higher for longer” interest rates.

Oil prices ascended Friday and paced toward a big weekly gain as investors expected a drop in supply of Russian crude. That helped quell concerns over a drop in demand for transportation fuel in the U.S. ahead of a winter storm moving toward North America. West Texas Intermediate (WTI) crude futures – the U.S. benchmark – rose 2% to $79 per barrel.

U.S. Treasury yields inched higher, while the U.S. dollar index retreated against a basket of other currencies.

Click here for the latest stock market news and in-depth analysis, including events that move stocks 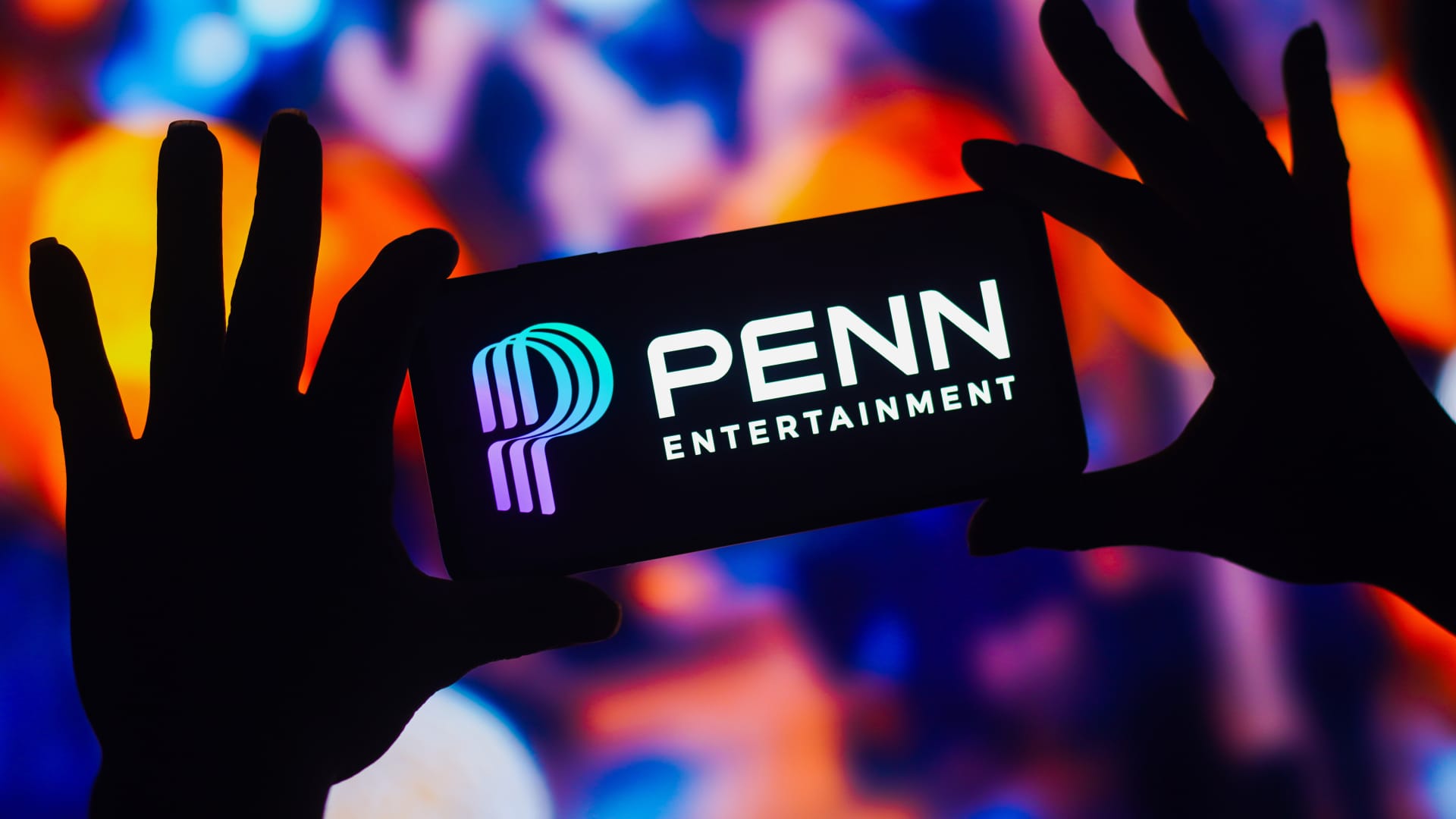