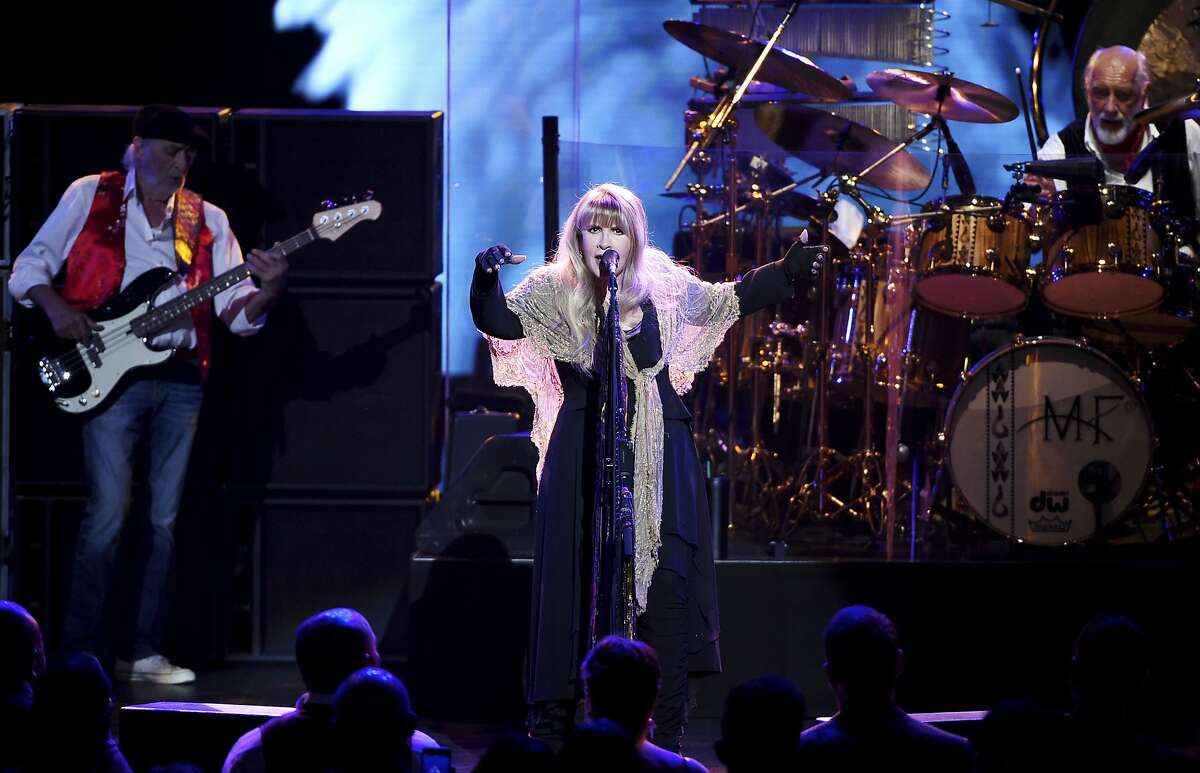 The Bay Area can expect to be graced by a performance from Fleetwood Mac siren Stevie Nicks this spring. As part of a 14-date national tour, the legendary vocalist and songwriter is scheduled to play San Francisco’s Chase Center on March 23, followed by a second Northern California show on March 26 at Sacramento’s Golden 1 Center. 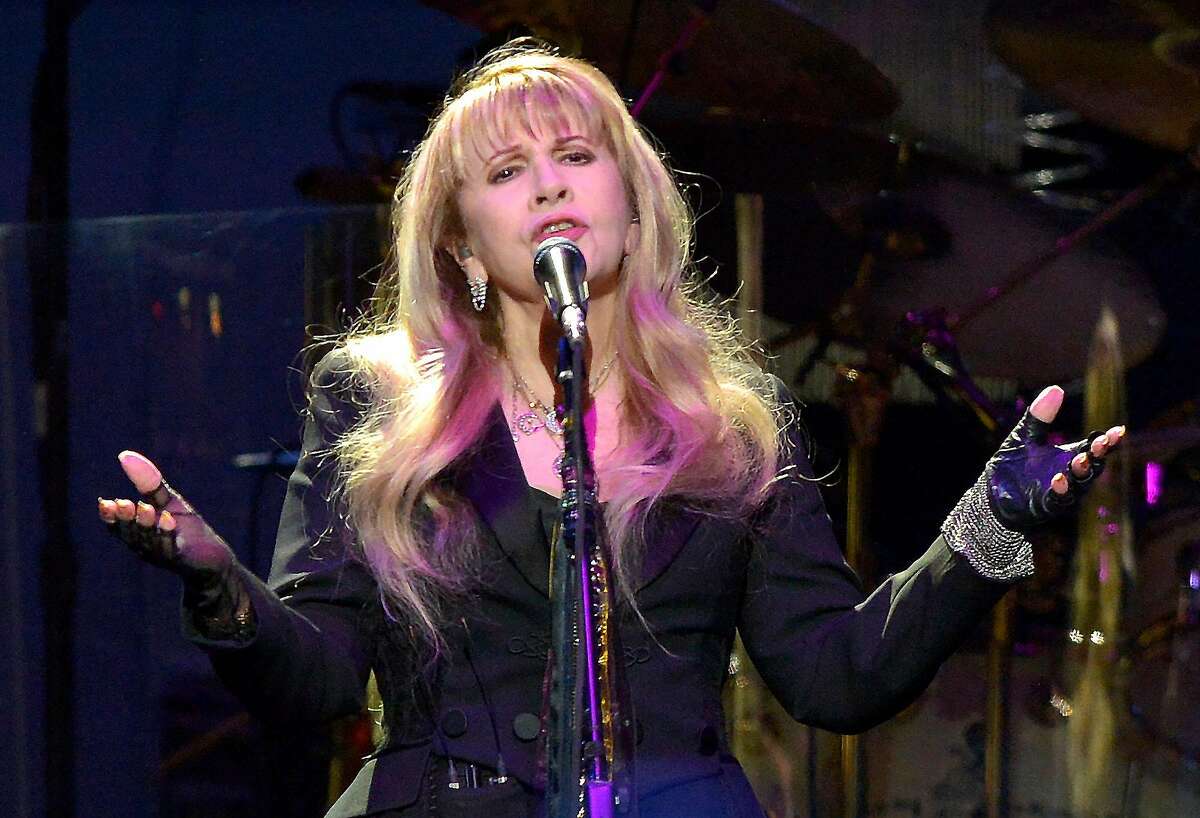 Nicks, who joined Fleetwood Mac in 1974 and left in 1990, began releasing solo albums in the 1980s and has had a vibrant career since splitting with her former bandmates. Aside from Fleetwood Mac hits like “Dreams” (which had a renaissance thanks to a viral TikTok video) and “Landslide” (immortalized in countless covers, most notable by The Chicks), Nicks’ solo discography has included hits like “Stand Back” and “Edge of Seventeen,” which was recently remixed on Miley Cyrus’ 2020 album “Plastic Hearts.” Nicks’ most recent album was “Live in Concert: The 24 Karat Gold Tour,” which featured 17 songs compiled from her 2016-2017 international tour.

Nicks performed most recently in the Bay Area in June 2022 at Shoreline Amphitheater in Mountain View. Prior to that date, she’d been scheduled to perform at the BottleRock festival in Napa Valley in both 2020 and 2021, but both appearances were canceled due to COVID-19 concerns.

Tickets for the Chase Center show officially go on sale at 10 a.m. on Friday, Jan. 27.

Dan Gentile is the culture editor at SFGATE. He moved to San Francisco from Austin, TX where he worked as a vinyl DJ and freelance writer covering food and music. His writing has been featured in Texas Monthly, American Way, Rolling Stone, Roads & Kingdoms, VICE, Thrillist and more. Email: Dan.Gentile@sfgate.com.