A popular stop-motion sheep is about to go from Mossy Bottom Farm to the moon.

Shaun, the main character of the animated television series “Shaun the Sheep”, has been assigned space on NASA Artemis 1 mission, slated to launch later this month. The exceptionally intelligent Shropshire lamb – in plush doll form – will fly far beyond the moon on unmanned NASA Orion spacecraft before returning to Earth in just over a month.

The inclusion of Shaun in the Official Artemis 1 Flight Kit (opens in a new tab) was organized by the European Space Agency (ESA), which built the energy generator service modules for the mission.

“This is an exciting time for Shaun and for us at ESA,” said David Parker, Director of Human and Robotic Exploration at ESA, said in a press release (opens in a new tab) published on Tuesday (August 2). “We are very pleased that he was selected for the mission and we understand that while this may be a small step for a human, it is a giant leap for the lamb.”

“Aardman is thrilled to join ESA in making history by launching the first ‘sheep’ into space,” said Lucy Wendover, Marketing Director at Aardman. “As one of first astronauts to fly on an Artemis mission (opens in a new tab)Shaun is leading the way in lunar exploration, a great honor for our woolly adventurer!”

“2022 marks the 15th anniversary of Shaun’s first TV series, so what better way to celebrate than by traveling further than any sheep has gone before,” she added.

A spin-off of another Aaarman production, “Wallace & Gromit”, Shaun (the sheep) first appeared in the 1995 short film “A Close Shave”. The TV series debuted in 2007 and has since been seen in 180 countries. Two feature films followed, including 2019’s “A Shaun the Sheep Movie: Farmageddon,” in which Shaun meets a visitor from outer space.

To prepare for this movie, Shaun (again, as a stuffed doll) flew with an ESA team on a parabolic airplane flight that recreated weightless conditions similar to those encountered in space.

“[The flight] offered insight into the rigorous training that all astronauts undertake to prepare for spaceflight, which he will now experience for real,” ESA described in the statement announcing Shaun’s flight on the Artemis 1 mission. .

Shaun has now undergone even more “training”, traveling to various facilities in Europe and the United States to “see” different aspects of the lunar mission in preparation. His journey has been documented and will be presented in a series of ESA blog posts (opens in a new tab) leading up to launch.

Artemis 1 will mark the first integrated test of Orion and the Space Launch System (SLS) rocket, paving the way for crewed flights to the moon. As part of the Artemis program, NASA aims to land the first woman and first person of color on the lunar surface as it establishes a lasting presence on the moon.

Shaun isn’t the only pop culture figure to jump aboard Artemis’ maiden flight. Four LEGO minifigures (opens in a new tab) are also included in the OFK, and a one-of-a-kind Snoopy doll (opens in a new tab) based on the comic, the beagle flies as the mission’s weightlessness indicator.

The story was first published on collectSPACE. Read the original story here (opens in a new tab). 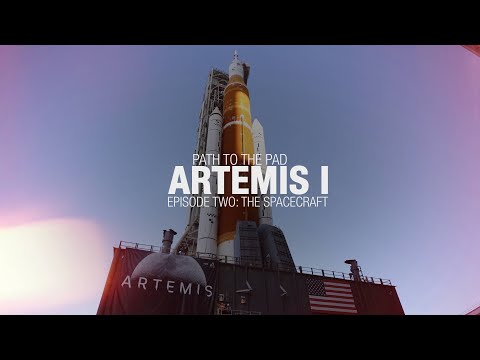 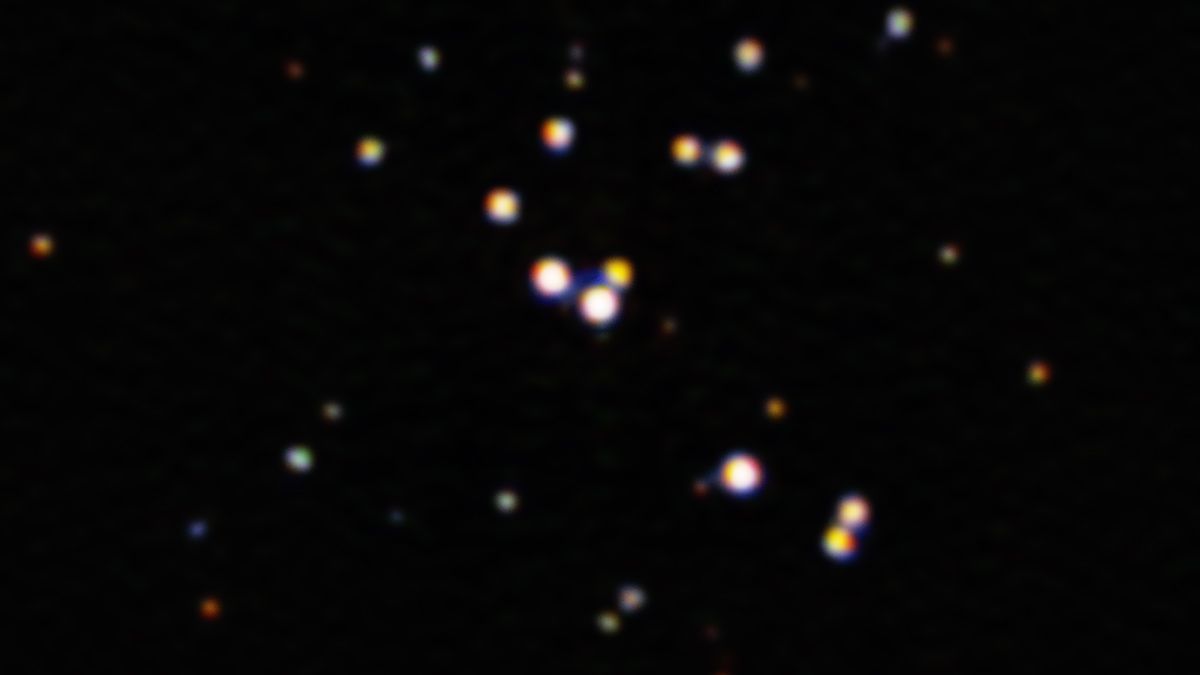