Pamela Anderson is addressing an alleged incident that happened on the set of “Home Improvement” in her upcoming memoir.

Anderson, 55, had one of her earliest credits on the show as Lisa the Tool Girl and claims she had an alarming encounter with star Tim Allen, 69, in 1991 when she was 23 years old.

“On the first day of filming, I walked out of my dressing room, and Tim was in the hallway in his robe. He opened his robe and flashed me quickly — completely naked underneath,” she alleged in her memoir “Love, Pamela,” according to an excerpt obtained by Variety.

“He said it was only fair, because he had seen me naked. Now we’re even. I laughed uncomfortably,” she continued.

Anderson had a successful career modeling for Playboy after her debut on the magazine’s October 1989 cover, turning her into an international sex symbol before the infamous sex tape with her ex-husband Tommy Lee, 60, leaked to the world.

But the “Toy Story” actor, who was 37 at the time, denied ever flashing Anderson. 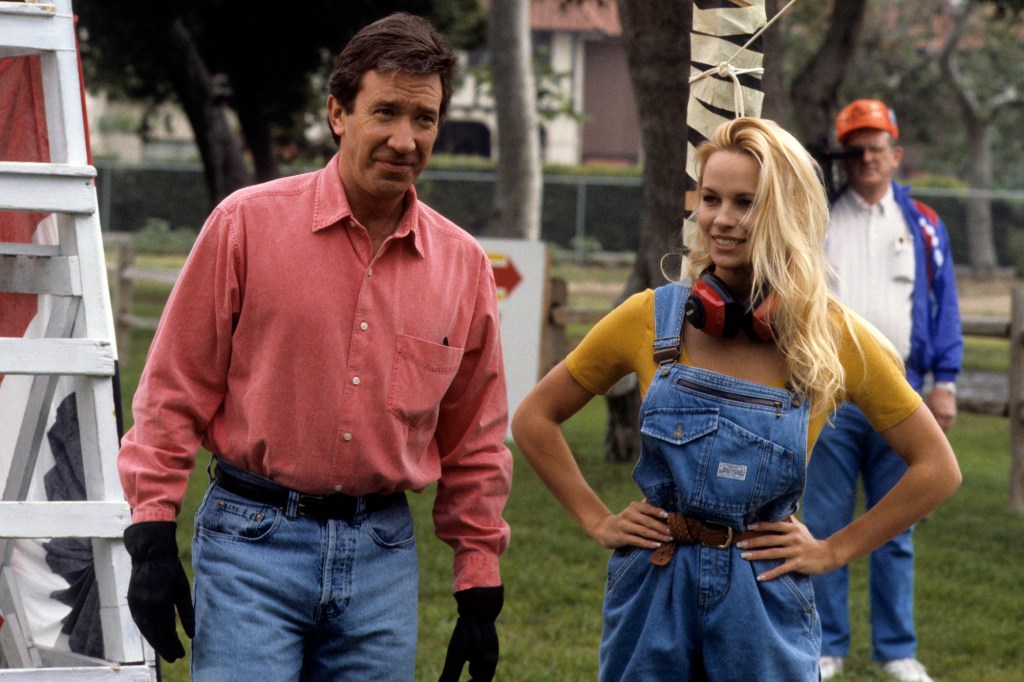 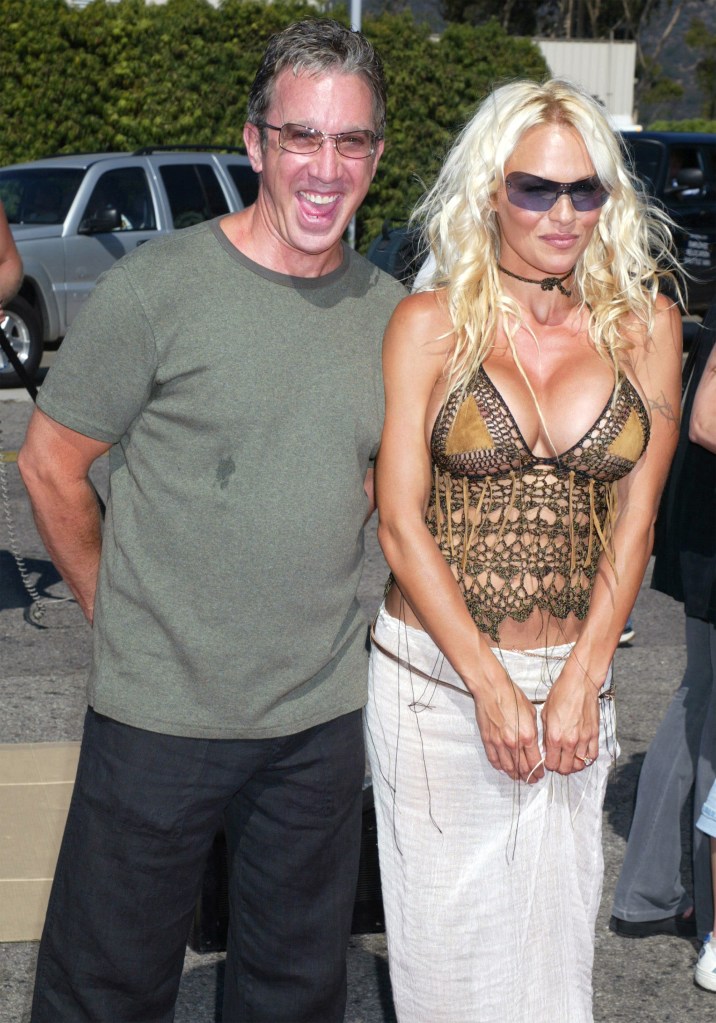 Pamela Anderson claims she had an alarming encounter with Tim Allen in 1991.Jim Smeal/Ron Galella Collection via Getty Images

“No, it never happened. I would never do such a thing,” Allen told Variety in a statement.

Anderson appeared in the first two seasons of “Home Improvement” before leaving to do “Baywatch.” 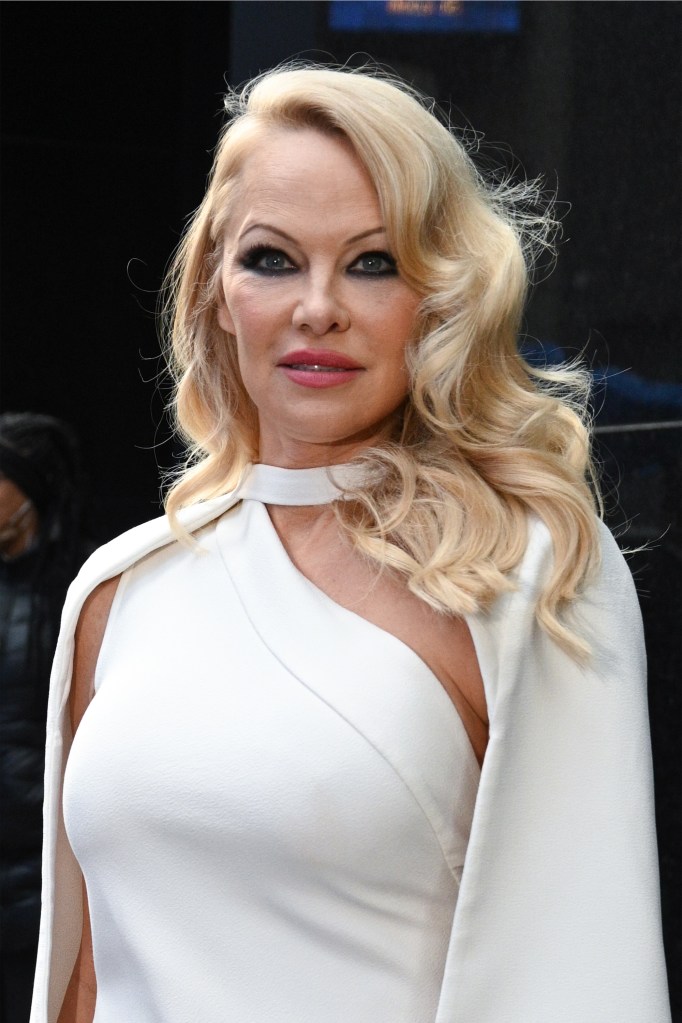 Her autobiography is also expected to address the Hulu series “Pam & Tommy,”  which stars Lily James and Sebastian Stan and revolves around the leaking of the couple’s sex tape.

Anderson is also slated to retell the story on her own terms in a forthcoming documentary on Netflix.

In a trailer for the documentary, she said that reliving the year 1996 — the year her sex tape with Lee was leaked — has made her feel “sick.”

“I blocked that stolen tape out of my life in order to survive, and now that it’s all coming up again, I feel sick,” she says in the two-minute-long trailer for “Pamela: A Love Story,” which drops Jan. 31.

With both her Netflix documentary and the release of her memoir, she hopes to “take control of the narrative for the first time.”

“Love, Pamela” is also set to hit bookshelves on Jan. 31.

As egg prices soar, some Michiganders decide to raise their own chickens