A new NASA video makes the case that Venus is Earth’s “evil twin.”

The nefarious moniker is revealed to be, in a way, an apt description of why astronomers will be investigating Venus this decade. Scientists and engineers from NASA and the European Space Agency are gearing up to send three new missions to the second rock from the sun. They want to know a whole lot more about the nearby planet, which resembles Earth in so many ways, and yet is so strikingly different.

The video touches on a few nightmarish but intriguing aspects of Venus. For one, it’s got a runaway greenhouse effect. The 15-mile-thick (24 kilometers) shroud of atmosphere is made of carbon dioxide and contains sulfuric acid clouds. The planet produces temperatures hot enough to melt lead. Lori Glaze, NASA’s director of planetary science, said in the video that the Venusian surface can reach 900 degrees Fahrenheit (480 degrees Celsius).

“So it is a crazy place, but really interesting,” Glaze said. “And we really want to understand why Venus and Earth turned out so differently.”

Related: Scientists hail ‘the decade of Venus’ with 3 new missions on the way

At least three missions to Venus will fly within the next decade or so. There is NASA’s DAVINCI, short for Deep Atmosphere Venus Investigation of Noble Gases, Chemistry and Imaging, which includes two major components. First and foremost is a spacecraft that will fly by Venus, capturing data about the planet’s clouds and its terrain, in addition to acting as a telecommunications hub for the mission. Second is a special descent probe, which will drop down through Venus’ thick atmosphere and collect data as it journeys through the perilous environment.

Another mission, called VERITAS, will become the first NASA orbiter to visit Venus since the 1990s. VERITAS is short for Venus Emissivity, Radio Science, InSAR, Topography and Spectroscopy. The spacecraft will develop a big-picture look at Venus and its history, aiding scientists who want to know more about its volcanoes and to determine whether Venus ever had water. The Italian Space Agency (ASI), the German Aerospace Center (DLR) and the French Space Agency (CNES) will also contribute to VERITAS.

Then there is the EnVision mission from the European Space Agency (ESA). The NASA-supported mission targets a launch in the early 2030s. When it reaches Venus, EnVision will try to learn why Venus became Earth’s “evil twin,” as the NASA video describes it. Specifically, it will study Venus’ hostile atmosphere and its inner core to see how both planets could form in the same part of the solar system and with the same stuff, yet yield wildly different realities.

Perhaps soon, these missions will let us marvel at Earth’s closest planetary neighbor.

Your TV is spying on you, but you can stop it 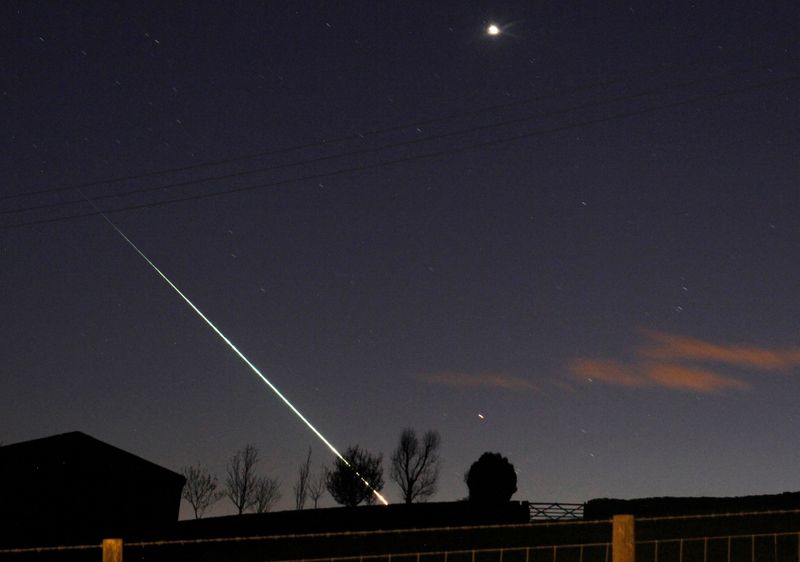