What you need to know

Microsoft is wrestling with three major regulators over its attempt to acquire Activision Blizzard. As part of the proceedings, Microsoft has revealed that Sony has set up “exclusion” deals for third-party games on PlayStation. It seems that Final Fantasy 7 Remake, Final Fantasy 16, and Silent Hill 2 Remake will never hit Xbox, despite the associated publishers’ silence on the matter. Microsoft also listed From Software’s Bloodborne as an example of a third-party developed game that has been blocked from non-PlayStation platforms, which could imply that the oft-requested Windows PC port is out of the question too. Sony has been friendlier towards PC in recent years, though, so I’m keeping the hopium close for this one.

The drama over the Activision Blizzard acquisition is heating up, as Microsoft steps up its engagement of regulators.

When Final Fantasy VII Remake was announced, it was revealed as a timed exclusive, complete with a countdown timer as to how long it would remain exclusive to PlayStation. This led many Xbox fans to expect FF7R would eventually hit Microsoft’s console, but alas, it simply hasn’t been the case. It seems Square Enix’s “timed exclusivity” periods pertain only to the PC versions of their games, given that FF7R is now available on Steam for Windows. 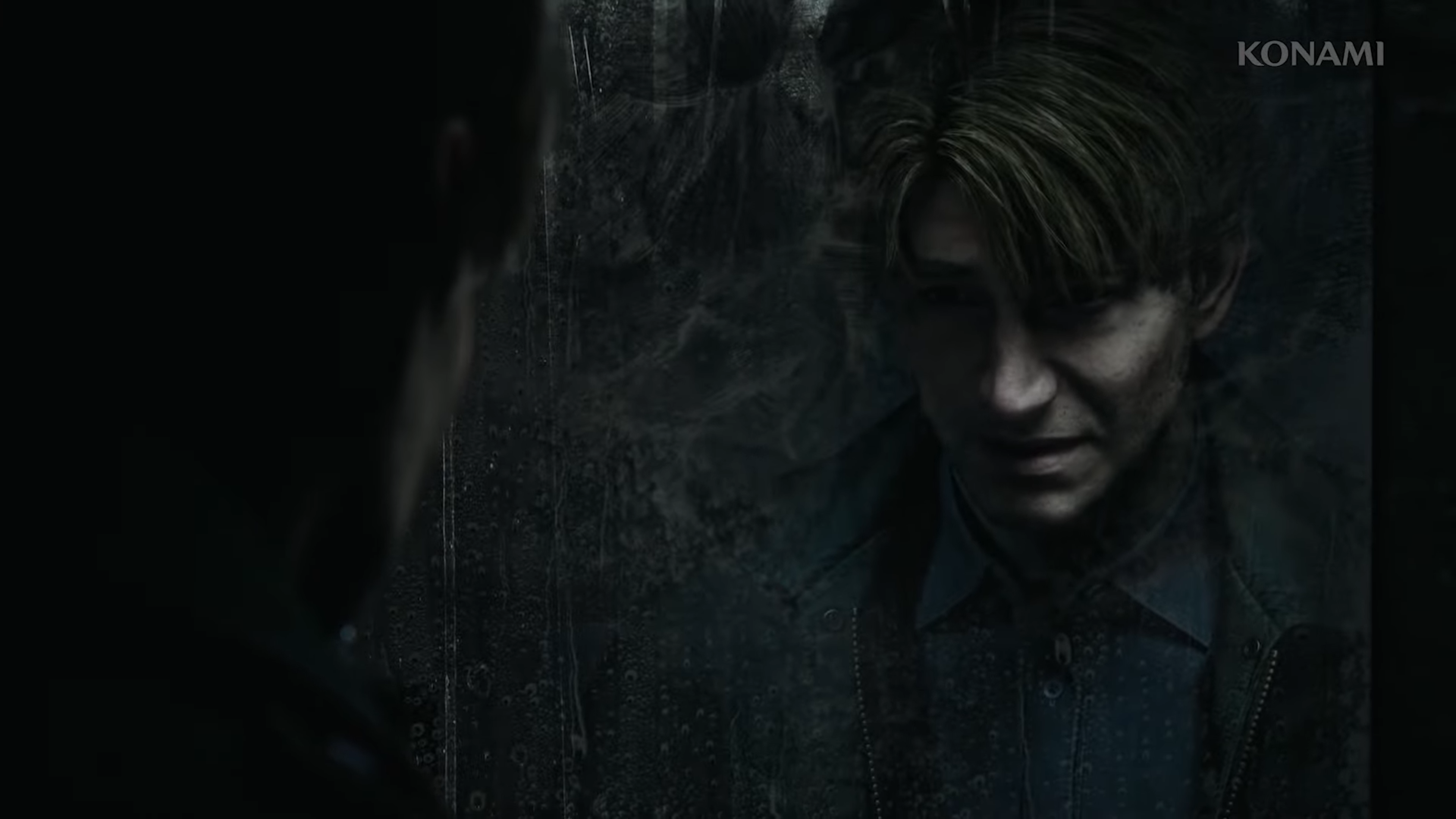 In case you missed it (spotted by KoreaXboxNews), Microsoft confirmed as much in its response to the UK regulator, claiming that Sony has set up permanent exclusion deals for games like Bloodborne, Final Fantasy XVI, and the upcoming Silent Hill 2 remake.

“In addition to having outright exclusive content, Sony has also entered into arrangements with third-party publishers which require the “exclusion” of Xbox from the set of platforms these publishers can distribute their games on. Some prominent examples of these agreements include Final Fantasy VII Remake (Square Enix), Bloodborne (From Software), the upcoming Final Fantasy XVI (Square Enix) and the recently announced Silent Hill 2 remastered (Bloober team).”

While there have been some slivers of hope that Final Fantasy 7 Remake and Final Fantasy 16 may eventually hit Xbox, it seems this oft-overlooked passage from October’s CMA filing may put the final nail in the coffin. Silent Hill 2 is launching on PC alongside PS5 with a 12-month exclusivity window, but the language here puts another question mark over whether or not Silent Hill 2 will eventually hit Xbox.

Final Fantasy 7 Remake is an excellent action RPG reimagining of the classic 90s JRPG, with infectious combat mechanics and dozens of hours of nostalgic exploration to partake in. Final Fantasy 16 is also looking rather excellent, too, and Bloober Team’s Silent Hill 2 Remake will be a fascinating project, given the franchise’s legendary status. Xbox may not get any of them, though, which arguably strengthens Microsoft’s case with regard to exclusive content. 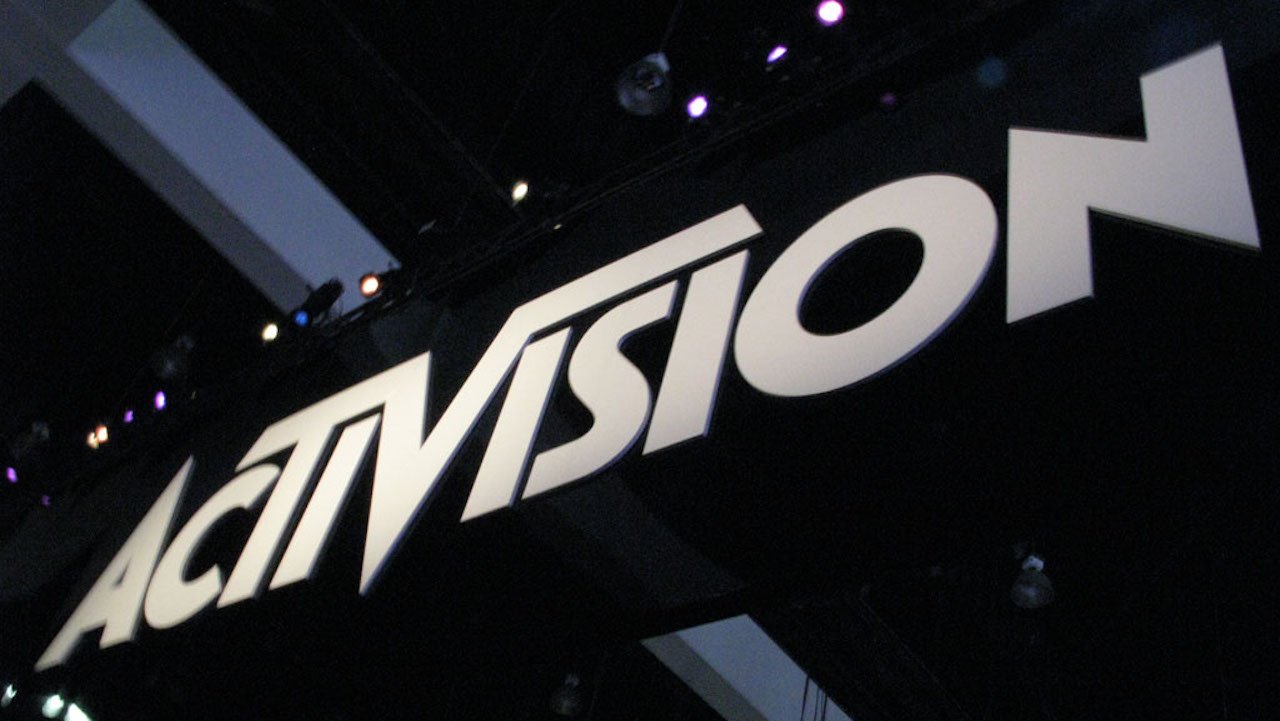 Microsoft acknowledged in the same CMA brief that exclusive strategies are not uncommon. Of course, Microsoft has engaged in similar deals in the past, although not so much recently. Games like Ryse and Sunset Overdrive from the Xbox One generation could be compared to Sony’s deal for Bloodborne, for example. Microsoft generally hasn’t entered into third-party deals that fully precluded competing platforms from franchises that previously existed on competitor platforms, though. Rise of the Tomb Raider was a brief timed exclusive for Xbox, and Microsoft was skewered in the wider games press for having dared to take such a deal — something Sony now does with impunity, to the criticism of none.

At the end of the day, Sony is doing the right thing for its customers and shareholders, and Microsoft’s admission that games like Elder Scrolls VI and Starfield will be fully Xbox exclusive mirrors the importance of exclusive content. Regulators wouldn’t  (or at least shouldn’t) argue that Netflix or Disney+ need to exchange content with each other for free. It would be great if all content was available on one platform for the sake of convenience, but if there was only one platform that existed, who knows how high prices would end up being set? Competition is what drives prices down, competition is what inspires innovation in new features, higher quality, and new technology.

For me, Sony’s exclusivity deals just represent more evidence that Microsoft should be allowed to pick up Activision Blizzard. And sure, contracts can expire, deals can change over time, but at least for the foreseeable, it seems Xbox is going to be precluded from Final Fantasy and quite possibly Silent Hill 2 for the foreseeable future.

For Microsoft to compete with Nintendo and Sony, it needs more of those big-name franchises under its banner, and for consumers, getting them into Xbox Game Pass is the kind of value that only competition can deliver. Regulators’ odd pandering to the status quo is quite literally harming competition — something they are supposed to foster.