An old interview of Malaysian actor Michelle Yeoh has gone viral due to her comments about Hong Kong action star Jackie Chan.

In an interview on “Late Night with David Letterman” in 1997, Yeoh discussed her role in the James Bond spy film “Tomorrow Never Dies” a few days after it premiered.

Letterman asked Yeoh during the interview whether Chan was the reason she got into the action genre.

“No, actually he’s a male chauvinistic pig,” Yeoh responded, before explaining, “Jackie and I are very good friends. I say this to him, you know, to his face… he always believes that women should stay at home and cook and don’t do anything and be the victim… ‘Except for Michelle now,’ he said, because I would kick his butt.”

Chan and Yeoh reportedly met in the 1980s on the set of a television commercial, and they have since worked together in many projects, including the 1992 Hong Kong action film “Supercop.”

During her interview with Letterman, Yeoh also noted that she does her own action stunts just like Chan does, resulting in injuries.

The actor recently spoke about how Chan saved her life during the stunt that almost killed her while filming “Supercop” in a video for GQ.

“When you watch the outtakes, he scrambled over the windscreen and tried to hold onto me,” Yeoh says. “Luckily, he grabbed onto a bit of my shirt as I was sliding off the car. He saved me, I think, my life.”

Yeoh was recently named Time magazine’s Icon of the Year. She was notably praised her more recent works, including the films “Shang-Chi and the Legend of the Ten Rings” and “Everything Everywhere All at Once.”

Michelle Yeoh named Time Icon of the Year for 2022

Michelle Yeoh almost turned down ‘Everything Everywhere All at Once’

Wall Street ends up with help from Nike, FedEx and consumer sentiment 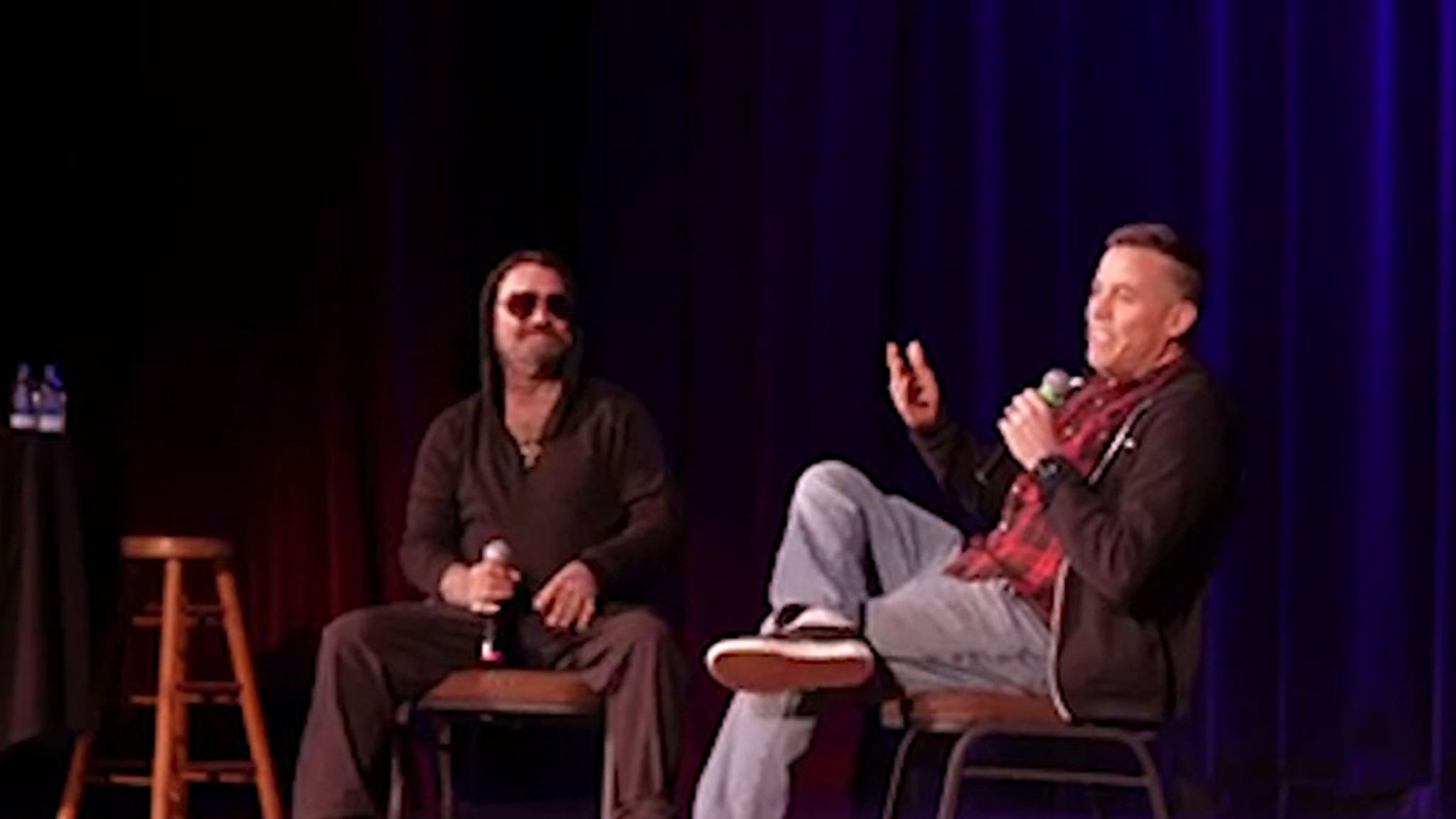 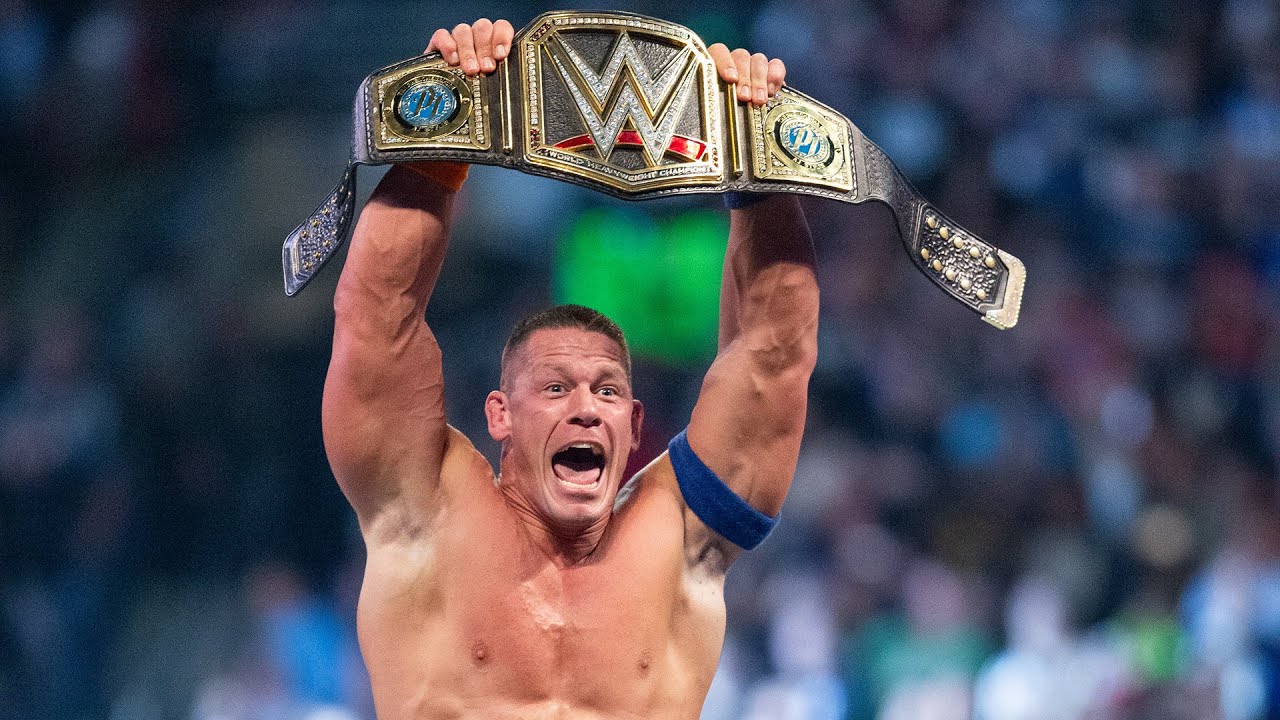