Lisa Marie Presley’s ex-husband Michael Lockwood is set to get full custody of the pair’s twins, according to reports.

The 61-year-old father of Finley and Harper, 14, who were left motherless when Lisa Marie Presley died on Jan. 12 of cardiac arrest at age 54, was married to the singer for a decade after tying the knot in 2006.

Despite whispers of a potential custody battle looming between Lockwood and Presley’s other ex-husband, Danny Keough, TMZ reports the twins will live with their father full-time.

Sources close to the family told the outlet that Finley and Harper have been living with their dad since the tragic news about their mother came to light, and are “comfortable” with the living arrangement.

Presley had 60 percent custody of the twins at the time of her death. Under California law, Lockwood would ordinarily get full custody, unless a judge determines he’s not a fit parent. 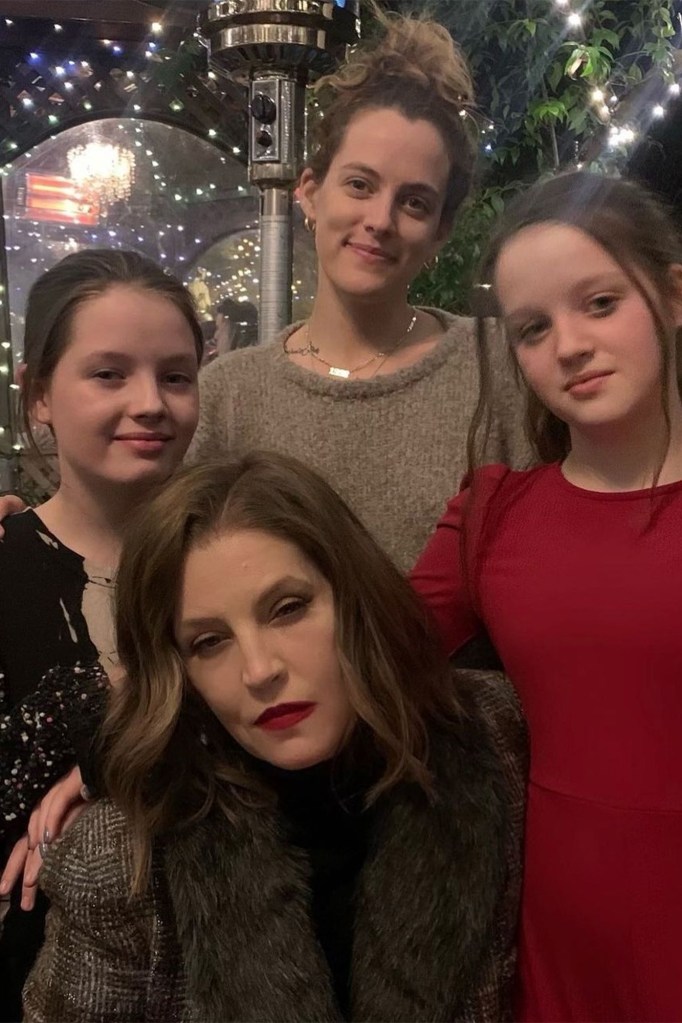 TMZ previously reported Keough, the father of Presley’s first two kids, was likely to make a bid for custody after having lived with Presley and the twins at the time of her death.

The outlet reported that Keough saw himself as the girls’ stepdad.

Adding fuel to the fire, the outlet added that Keough and Lockwood do not get along — in part because of all the bad blood that was stirred up during Lockwood and Presley’s nasty, five-year divorce battle. 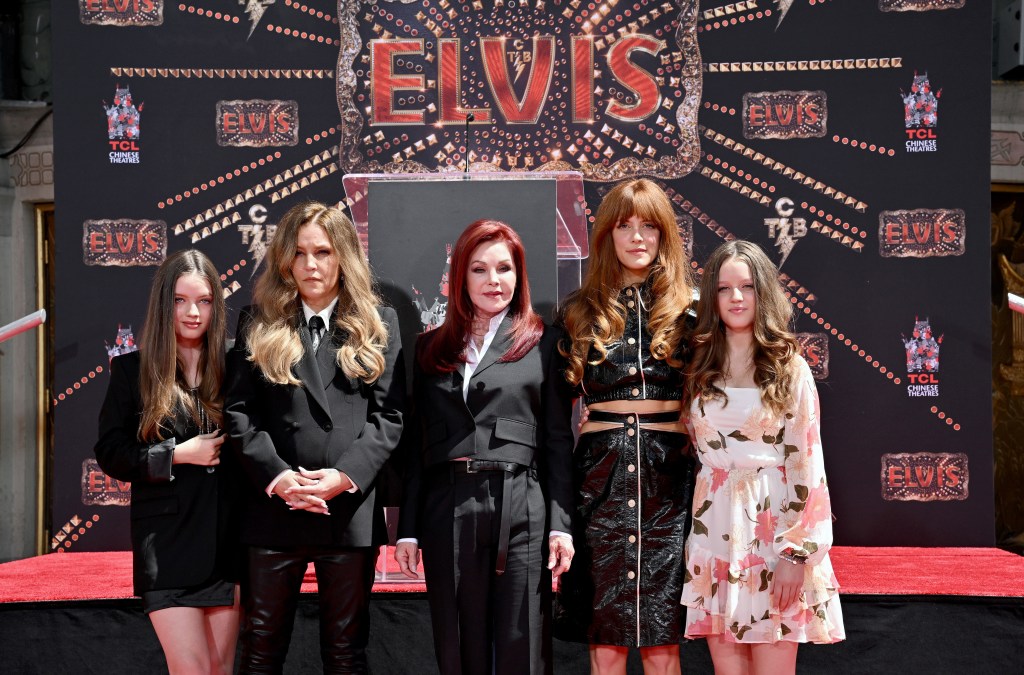 Lisa Marie Presley with her mother and daughters at a handprint ceremony on June 21, 2022.FilmMagic

However, the outlet now reports that since Lockwood has reportedly been deemed fit to have full custody, Keough cannot make a play for custody.

It was recently revealed that Graceland, the iconic sprawling estate that once belonged to rock and roll legend Elvis Presley, will go to Riley, Harper, and Finley.

The Graceland mansion always held significance for Lisa Marie Presley and her family. It was her childhood home, and — more notably — it was where her father died aged 42.

Last week, the Presley family announced that a public memorial for Lisa Marie Presley will be held at the property on Jan. 22.

How to See the ‘Green Comet’ Everyone’s Talking About