The specimens Date between 36,250 and 38,900 years ago, according to carbon dating analysis of bone collagen. The paleontological team found blunt fractures on the bones. What appear to be flake knives made from mammoth bones and evidence of a controlled fire were also at the site – signs that humans were involved in the disappearance of mammoths. The team’s research appeared last month in Frontiers in Ecology and Evolution.

“It’s not a charismatic site with a nice skeleton laid out on its side,” Timothy Rowe, a paleontologist at the University of Texas at Austin and lead author of the recent paper, said in a UT Release. “Everything is screwed up. But that’s the story. »

At first glance, Rowe thought the pile of bones looked like a butchery site. But without complex stone tools nearby– a telltale sign of humanity – he couldn’t be sure.

Looks good
Aside from being 65″ in size, this TV offers UHD 4K visuals which are a constant feast for the eyes, features HDR to make sure you can appreciate the full range of colors and contrasts, and it also allows you to use it as a hub for all of your streaming services.

But running CT scans on several samples from the site revealed 32 bone flakes with noticeable fractures that the team argued could not be explained by geological processes or scavenging. About half of the bone flakes had sharp edges suitable for cutting.

The CT scans also revealed that several of the mammoths’ ribs and vertebrae had punctures, invisible to the naked eye due to how bone-colored sediment filled them in. The team believes these punctures may have been to hasten the draining of grease from the bones.

“There really are only a couple efficient ways to skin a cat, so to speak,” Rowe said in the release. “The butchering patterns are quite characteristic.” (I can only assume that killing and butchering a mammoth required more effort than a cat.)

Besides the mammoth bones, the site also contained evidence of smaller burned animals: birds, rodents, lizards, and fish, despite the fact that the nearest river is 200 feet from the site. The condition of the burned remains indicates they were heated with a controlled fire, rather than flash lightning or other naturally induced fires, according to the researchers.

If all these clues are indeed the remnants of human activity, it would be yet another nail in the coffin for the old Clovis First Theory, that the first people reached North America about 13,000 years ago. Last year, Fossilized human footprints in New Mexico pushed back human presence in North America for 10,000 years. The recently discovered mammoth site is about 15,000 years older than these footprints. Previous search suggested that some Indigenous Americans in the Amazon are more genetically similar to Indigenous Australians and other groups in Oceania than to modern Native American populations, an indicator that several human populations entered North America from Asia in a ancient past.

What happened to B12 and the cat? 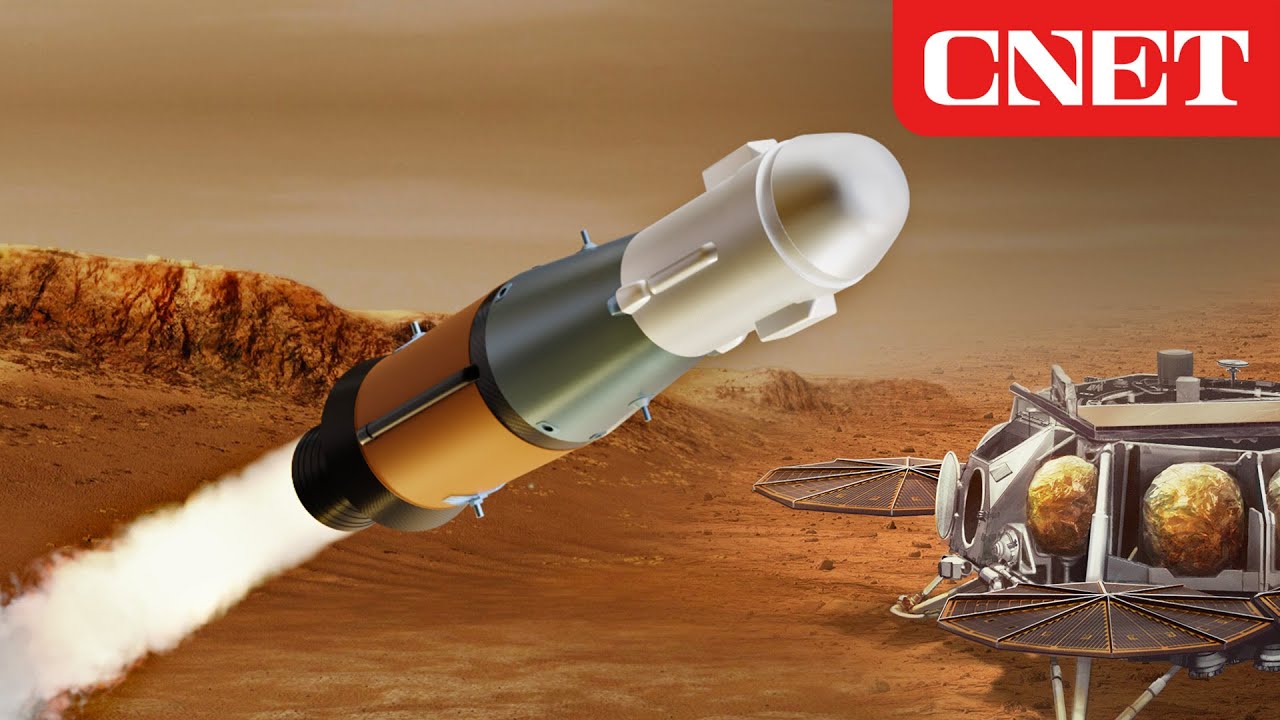 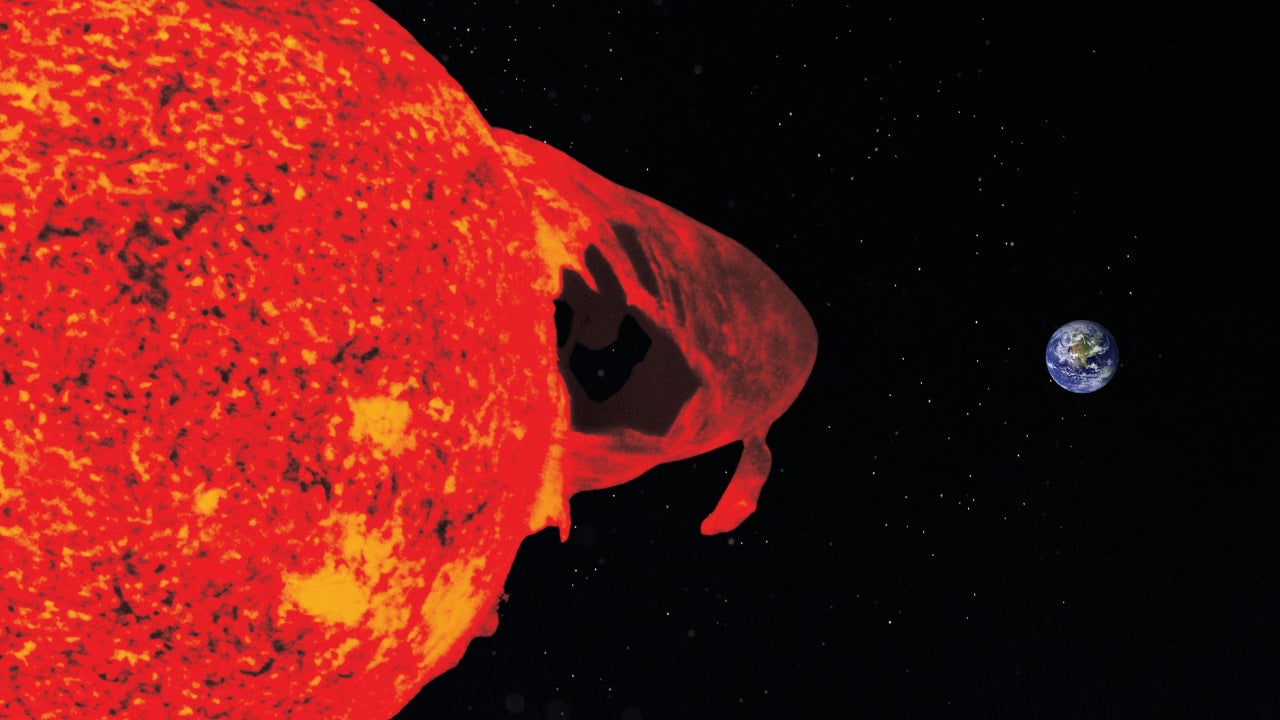