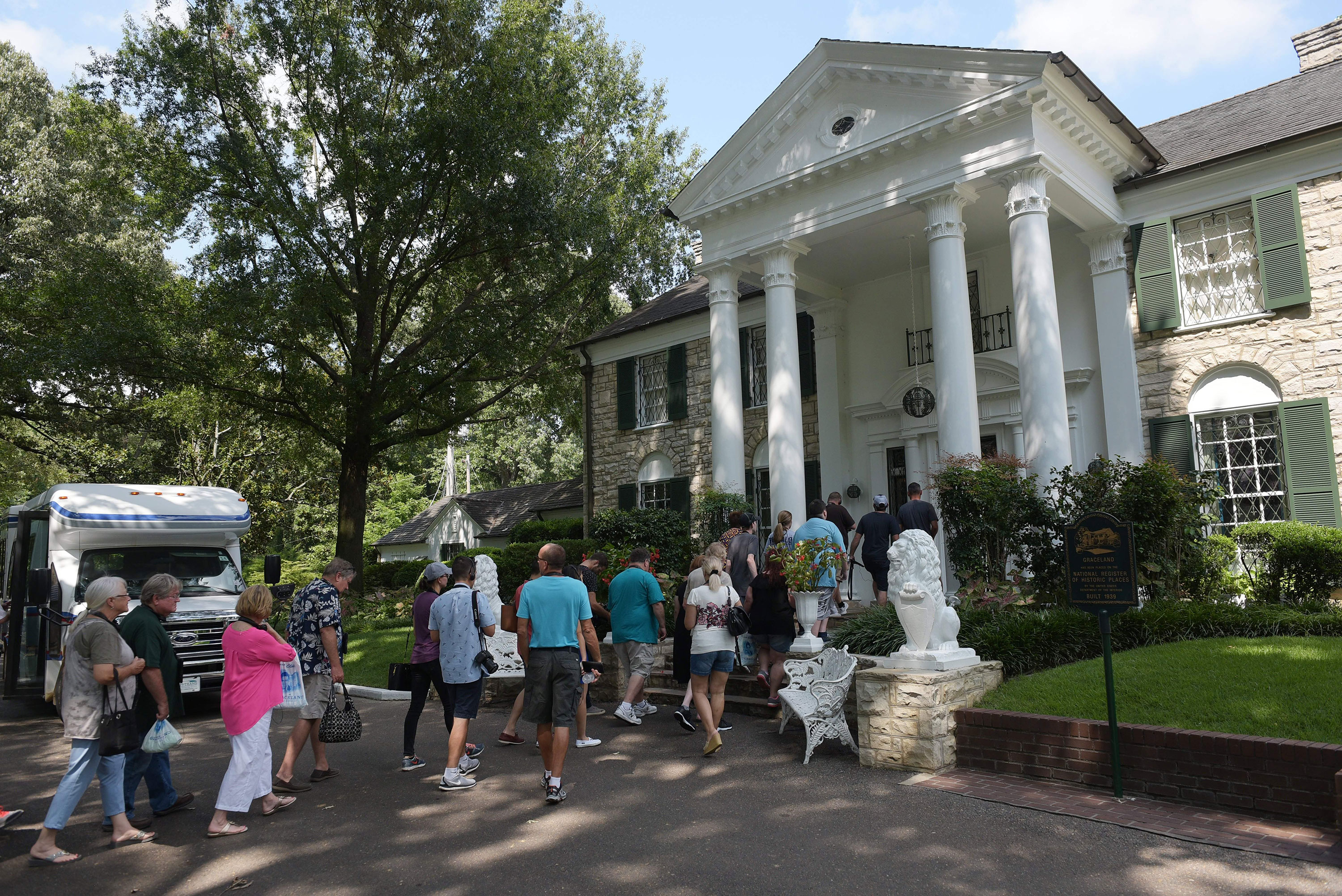 Lisa Marie Presley’s final resting place is Graceland, the legendary mansion that was home to her father, Elvis Presley, in Memphis, Tennessee.

Here’s what you need to know about the historic estate, which is the site of today’s public memorial service:

The music legend’s only daughter was only 9 years old at the time.

His father, Vernon Presley, was appointed executor and trustee of the estate per Elvis’ will, the website states. And Lisa Marie Presley became the sole heir upon turning 25 years old on Feb. 1, 1993.

More than 10 years earlier, due to the cost of maintaining the estate, Priscilla Presley and the estate’s executors had decided to open Graceland to the public.

Since June 7, 1982, more than 20 million visitors from across the world have visited Graceland, according to the website.

The estate is one of the most visited houses in the country and a pilgrimage of sorts for musicians and rock ‘n’ roll fans, including a number of celebrities and heads of state. It was added to the National Register of Historic Places in 1991.

Lisa Marie Presley burial site is next to her son, Ben, who died in 2020. Her father is also buried on the 13.8-acre estate.

See the conjunction of Venus and Saturn in free webcast on Jan. 22