James scored 46 points in the losing cause but in the process made history as the first player to hit 40 points against every franchise in the league.

The 38-year-old also ended the night with a career-high nine three pointers – the first player aged 35 or older to make nine or more threes in a game.

“I’ve put a lot of work into it and was able to make a few shots tonight to try to help us stay in the game,” James told reporters. “The Clippers, they are really good – exceptionally good – when they shoot the three ball.”

The Clippers made 19 three-pointers during the course of Tuesday’s game, including three from Paul George, who scored a team-high 27 points, and four each from Terance Mann, Norman Powell and Reggie Jackson.

James brought his all-time points tally to 38,210 as he continues his pursuit of Kareem Abdul-Jabbar’s record of 38,387. With his average of 30.2 points per game this season, James is projected to pass the record in six games’ time against the Indiana Pacers on February 2.

“I never thought that I could catch Kareem in scoring, that has never been something that’s been on my mind,” he said.

“As it gets closer and closer, I think I’ll start to feel it more and more … I’ve got to this place by not even thinking about it or not even being in that moment, just trying to play the game the right way.”

Behind James, Russell Westbrook scored 17 points as the Lakers fell to their 10th straight loss against the Clippers – a run stretching back to July 2020.

Having trailed by 23 points at halftime, the Lakers never looked likely to get back into the game and have now lost five of the past eight to drop to 13th in the Western Conference standings.

They next play the San Antonio Spurs on Wednesday, while the Clippers – on a run of three straight wins – play the Spurs on Friday.

With his season average of 30.2 points per game, James could pass Abdul Jabbar’s 34-year-old scoring record in the NBA against the Pacers on February 2. Here are the Lakers upcoming games:

Jeremy Renner was crushed by snowplow as he tried to save nephew from injury, sheriff's report says 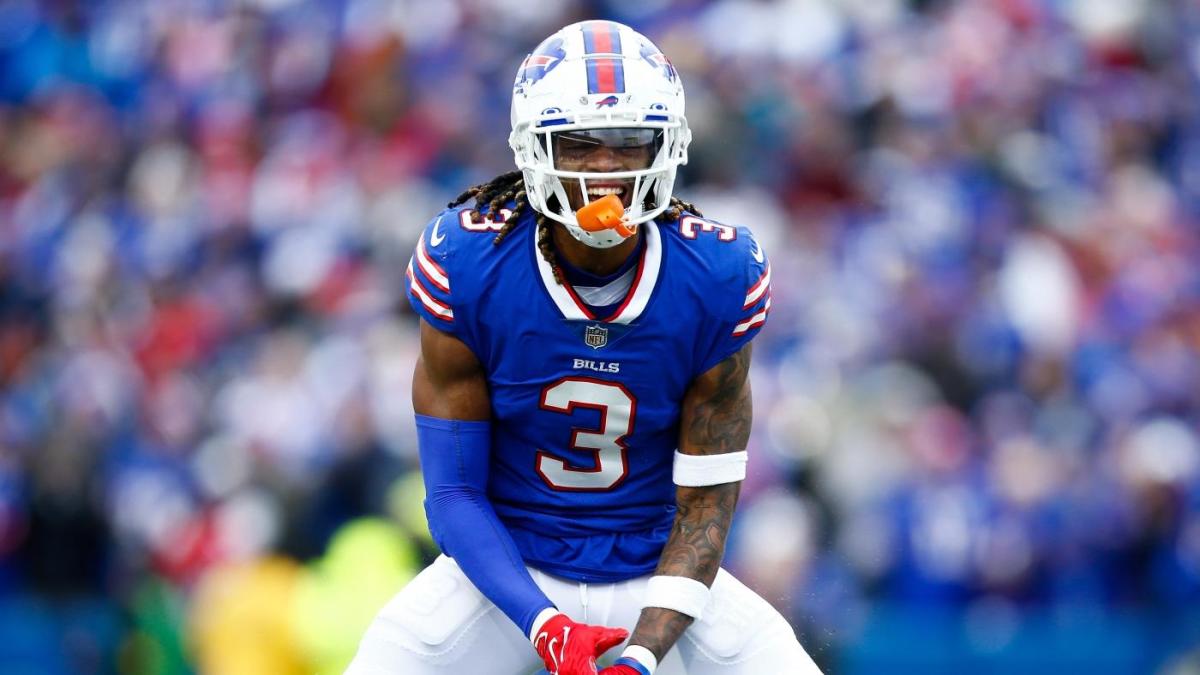