The 62-year-old disgraced prince, who resigned from the Royal Family nearly three years ago over his ties with sex trafficking duo Jeffrey Epstein and Ghislaine Maxwell, will no longer be allowed an office in the castle that serves as the royal headquarters, sources told The Sun.

Queen Elizabeth reportedly allowed her son Andrew to continue using the palace and to retain a small staff after he stepped down from public duty in 2020.

But under his brother’s rule, Andrew won’t even be allowed to use Buckingham Palace as a corresponding address.

“Any presence at the Palace is officially over,” a source told the outlet. “The King has made it clear. He isn’t a working royal. He’s on his own.” 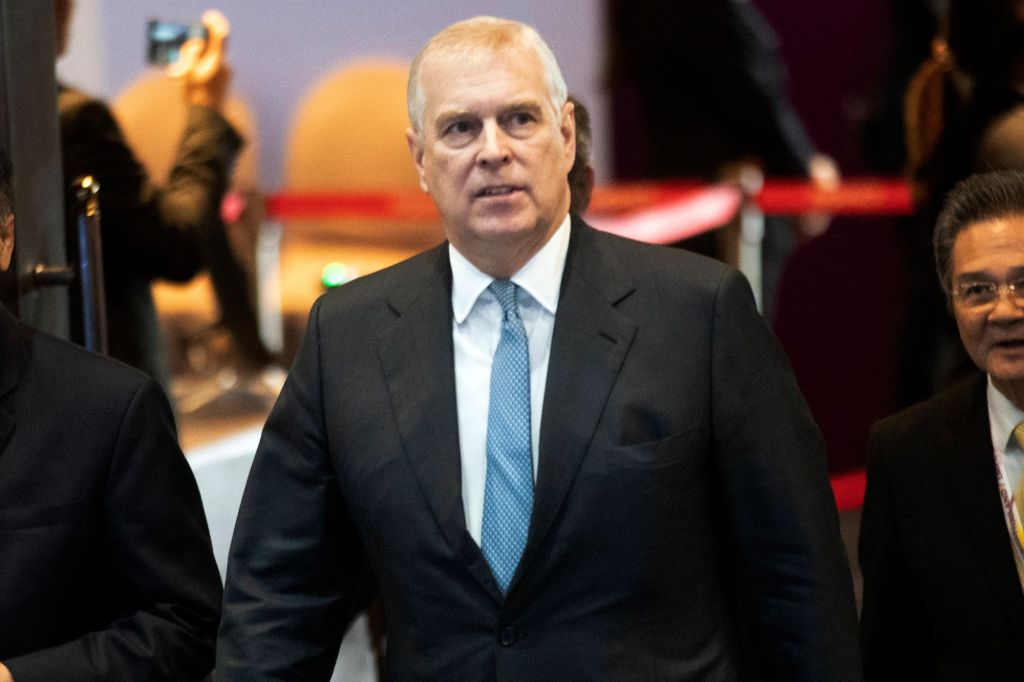 Prince Andrew is still allowed to live at a large home on the Windsor estate.AP

The banishment is the latest in a string of punishments since Andrew attempted to deny knowing longtime accuser Virginia Giuffre, who alleges she was made to have sex with him at the behest of Epstein and Maxwell.

Though he has not admitted to the allegations, he paid Giuffre a $12 million settlement in February after she sued him for sexual abuse. 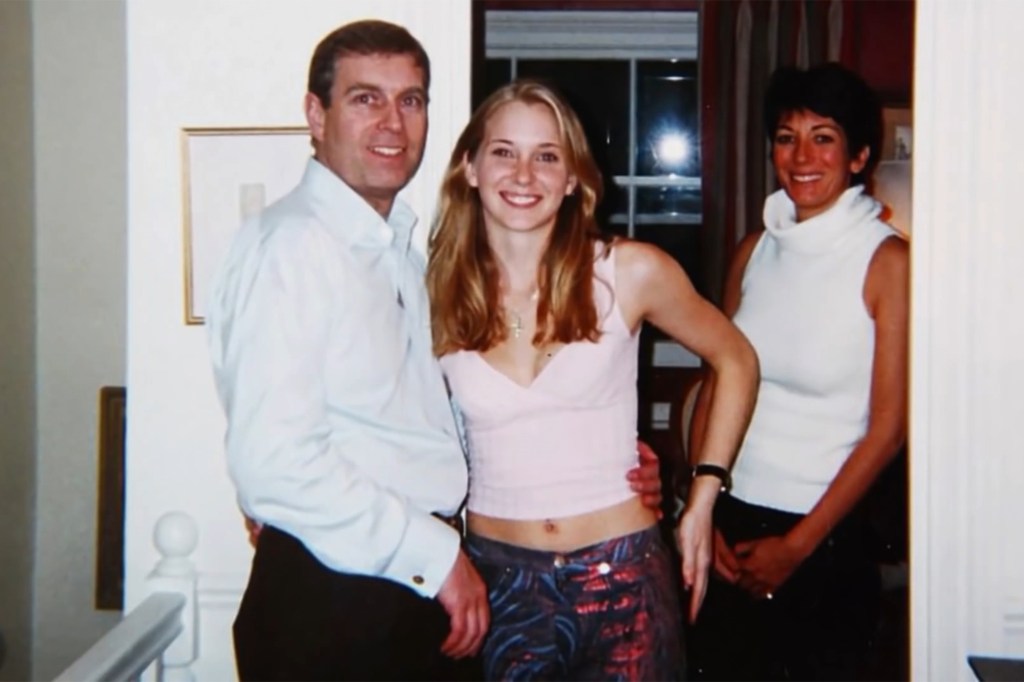 He was stripped of military and royal titles and was not allowed to wear his military uniform to his mother’s funeral. Shortly after her death, King Charles told his brother that he would never return to royal life. Last month, the king reportedly stripped Andrew’s 24-hour security service.

On Wednesday, King Charles named Queen Consort Camilla the Colonel of the Grenadier Guards, a position once held and treasured by Andrew. 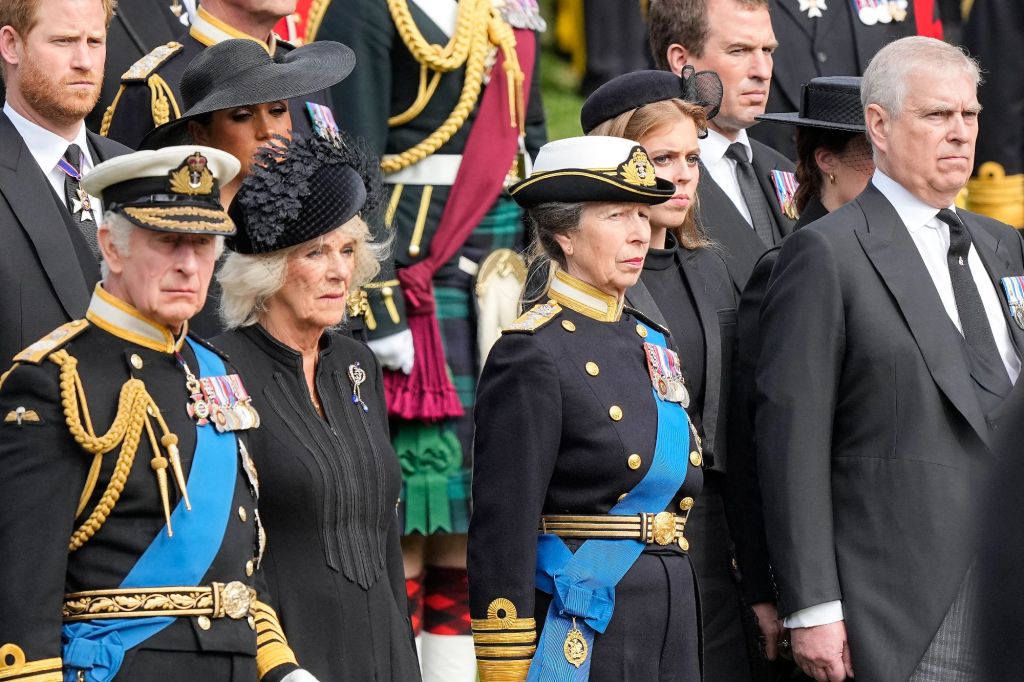 Despite the palace exile, Andrew is expected to spend Christmas dinner with King Charles and the rest of the royal family. The discouraged prince is also likely to keep his government-funded 31-bed Royal Lodge on the Windsor estate, for now.