By Lydia Hawken For Mailonline

King Charles’ former butler has revealed the one Christmas decoration the royals never use on their trees at Christmas.

Grant Harrold worked for King Charles between 2004 and 2011 at his Gloucestershire residence Highgrove.

Speaking to the Mirror, the former royal butler opened up about the Royal Family‘s Christmas traditions.

The insider said that the royals try not to overdo it with decorations and will never use tinsel. 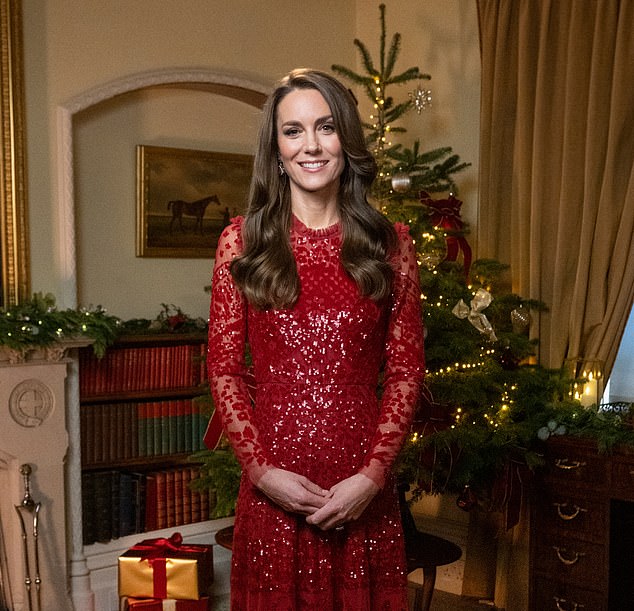 Kensington Palace released this photo of the Princess of Wales standing in front of her stylishly decorated Christmas tree. The fir was decorated with velvet ribbons and silver ornaments

He said: ‘Everybody gets the tinsel but if you go to a royal home, it is a lot more greenery, baubles and lights, not tinsel.’

Earlier this week, Kensington Palace released a new photo of the Princess of Wales proudly standing in front of her tree at what appears to be the family’s London residence.

As Grant predicted, the stylishly decorated fir does not feature a scrap of tinsel.

Instead, the mother-of-three instead opted for velvet maroon bows, silver ornaments and a string of lights. 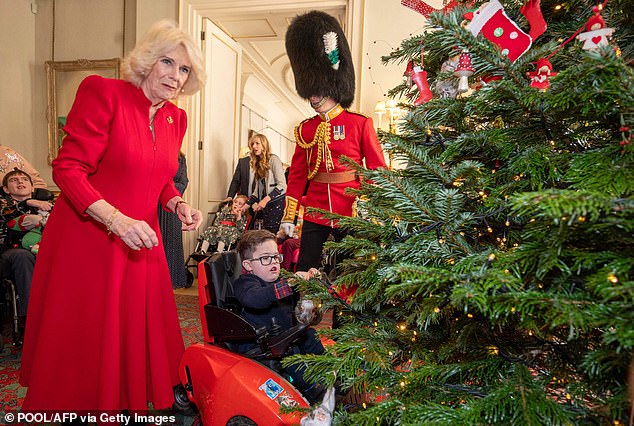 The Queen Consort invited children being supported by two of her patronages to help decorate her Christmas tree at Clarence House earlier this month. The tree was only decorated with red-and-white ornaments and fairy lights without a scrap of tinsel 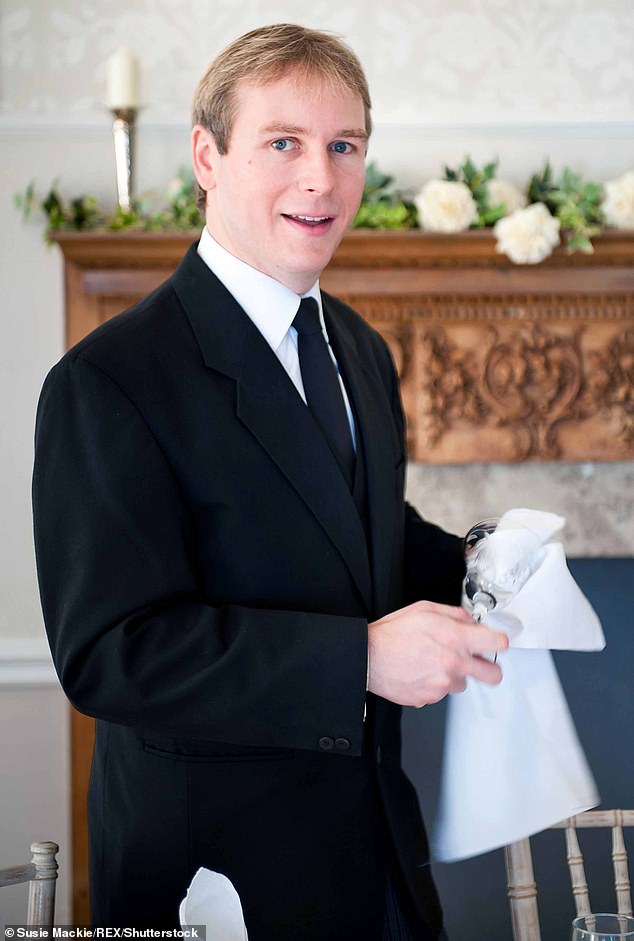 Former royal butler Grant Harrold worked for King Charles at Highgrove from 2004 to 2011.

Meanwhile, the Queen Consort welcomed seriously ill children to Clarence House earlier this month to help her decorate her tree.

The children – who are supported by two of her patronages, Helen & Douglas House and Roald Dahl’s Marvellous Children’s Charity – took their pick from a selection of red-and-white decorations to hang on the branches, including mini stockings and angels.

Although the Queen was said to take a strict approach with her own Christmas trees, Grant said the late monarch had a sweet tradition for the younger members of the Royal Family.

He continued: ‘I heard that at Sandringham, the Queen used to arrange for one of the trees in one of the rooms to be left bare for the kids to decorate it. 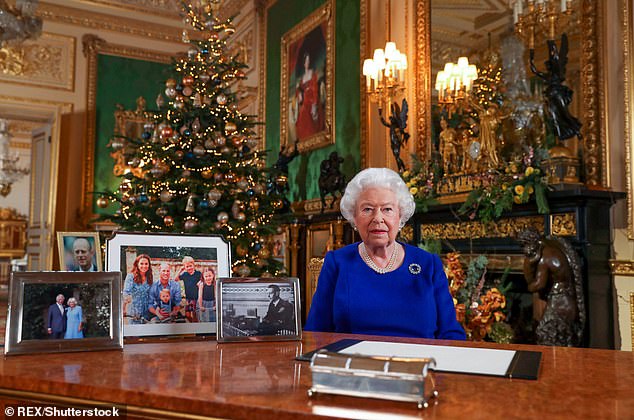 The Queen was said to leave one tree at Sandringham bare for the younger members of the Royal Family to decorate as they pleased. The late monarch pictured in 2019 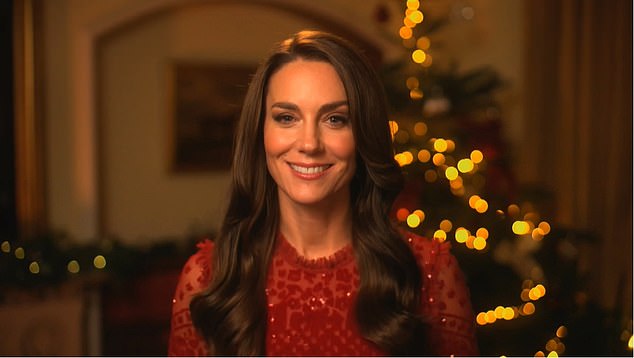 ‘It was a tradition that she started and the grandkids would come in and they would all do a bit of decorating, which I thought was always quite a nice idea.’

This year marks the first time the Royal Family will celebrate Christmas without the Queen after she passed away at the age of 96 in September.

The royals are still expected to attend a service at St Mary Magdalene Church on the Sandringham Estate before returning home for their Christmas meal.

In November, it was reported King Charles invited Meghan Markle and Prince Harry to the family’s Christmas celebrations, despite them quitting royal duties almost three years ago. 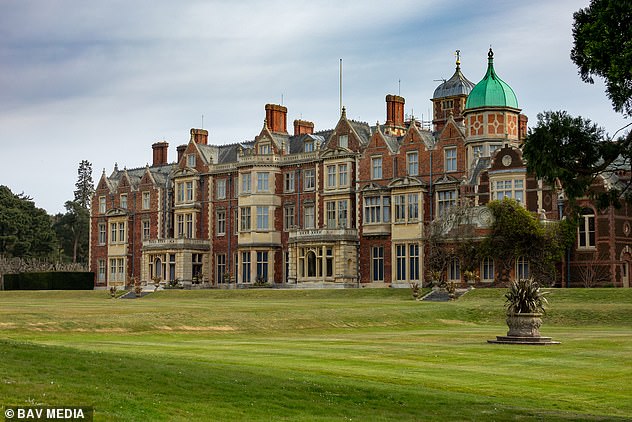 But a source close to the King said: ‘They are unlikely to attend.’

It will be the first time that Charles hosts the annual family gathering and Christmas break at the private estate in Norfolk.

The Prince and Princess of Wales will be there, staying at nearby Anmer Hall, the home they were given by the Queen.

Other family members are expected to join the King and Queen Consort on their walk to church on Christmas morning.

The Royal Family has made Sandringham their base for Christmas and New Year since 1988.

Although the family traditionally spends the holiday at the country estate, the last few years had seen a change in routine due to the COVID-19 pandemic.

So she CAN curtsy! Footage of Meghan Markle carrying out the move ‘perfectly’ in Suits resurfaces after Duchess claimed ‘I didn’t know what I was doing’ when she first greeted the Queen 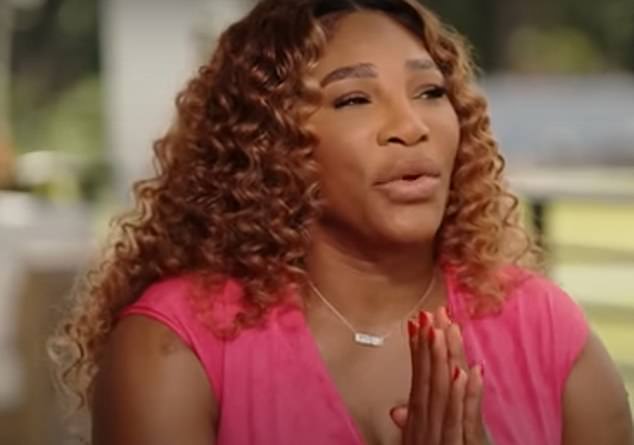 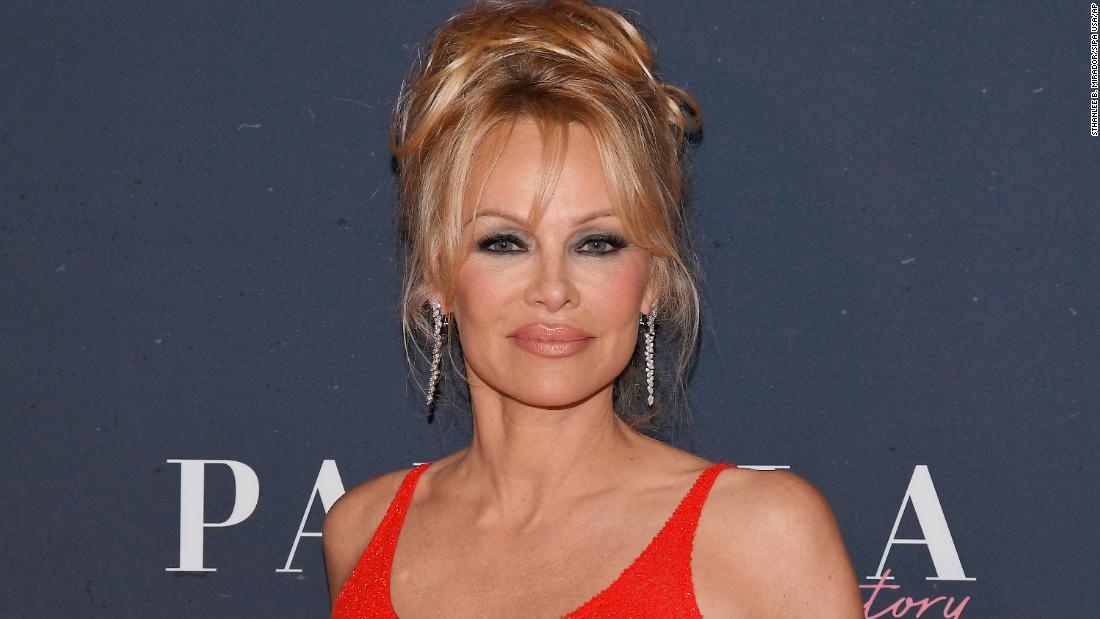