Patriots coach Bill Belichick hasn’t had much public criticism to offer about the bizarro Stanford band play that short-circuited overtime against the Raiders, possibly because he realizes that it’s his own damn fault for not ordering the offense to ditch the draw play and take a knee in a 24-24 tie with three seconds left and 55 yards to paydirt. Regardless, others connected to the franchise are offering critical remarks, constructive or otherwise.

Former Patriots receiver Julian Edelman had an interesting suggestion on this week’s Inside The NFL.

“Season’s on the line,” Edelman said, via NESN.com, in reference to quarterback Mac Jones. “You’ve got to trip him.”

Setting aside the question on whether Mac Jones could have done anything to Chandler Jones other than be planted into the turf by a stiff arm, an effective trip would have kept Chandler Jones from scoring. However, that wouldn’t have resulted in overtime.

That’s a 52-yard field goal. If kicker Daniel Carlson, who had made nine of 11 field goals from 50 or more yards this season, had nailed the effort, the Raiders would have won.

There’s also a chance, albeit very slim, that the officials would have regarded a blatant, game-saving trip by Mac Jones to be a “palpably unfair act,” giving the Raiders the touchdown and the victory.

Rule 12, Section 3, Article 4 states, “A player or substitute shall not interfere with play by any act which is palpably unfair.” Rule 11, Section 2, Article 1(e) allows the referee to award a touchdown “to a team that has been denied one by a palpably unfair act.”

Would the officials actually have done it? No one knows, since it didn’t happen. The point is that Edelman’s advice would have sparked, at a minimum, a walk-off field goal try. At most, the Raiders would have had the touchdown anyway, if the blatant trip aimed at saving the day would have been deemed to be palpably unfair. 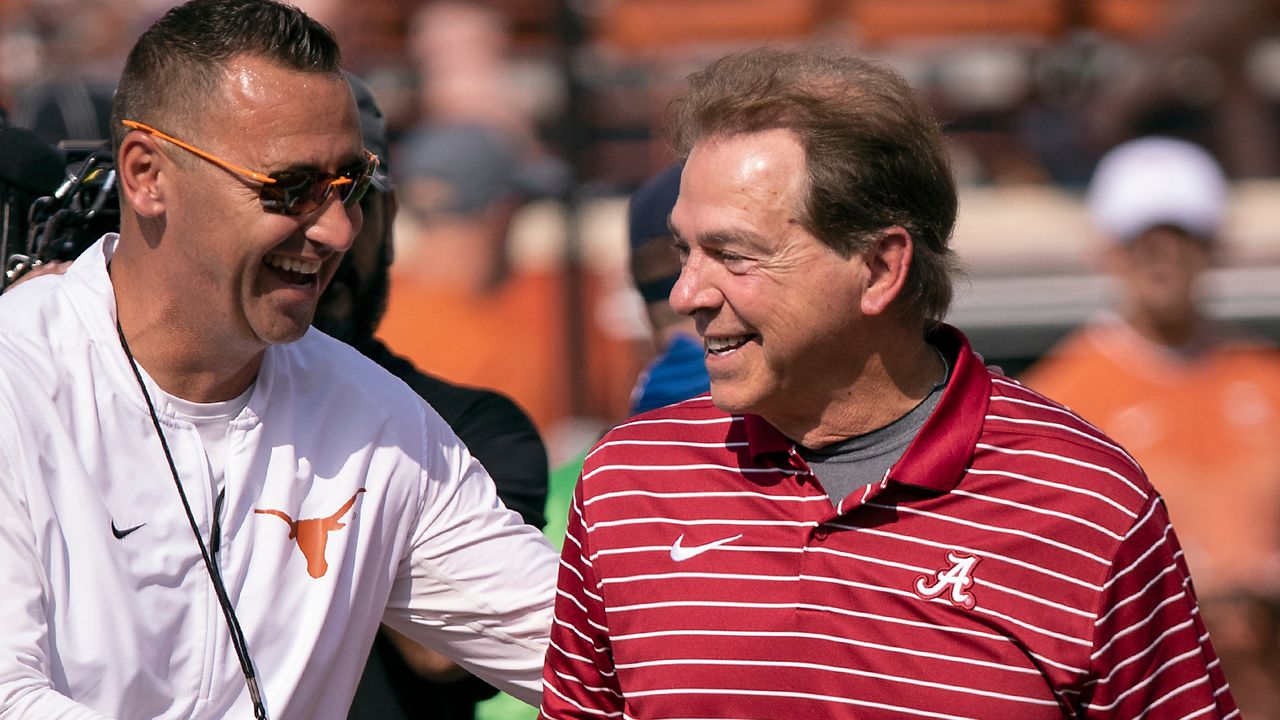