We’re only days away from the debut of the Galaxy Z Fold 4 and Flip 4, Samsung’s new foldables have leaked in actual images showing off new color options, the display fold, and more.

Noh_tech on Twitter today posted a batch of images showing the Galaxy Z Fold 4 and Galaxy ZFlip 4 in the hands of what looks as a carrier employee. The images show the Fold 4 in a bluish gray color, while the Flip 4 is in a blue color variant.

With the Flip 4, this leak really holds no surprises. The bits of metal around the hinge look thinner, while the edges look a bit flatter compared to the Flip 3. But beyond that, it’s the same design.

Meanwhile, the Fold 4 is a bit more interesting. The hinge zone looks like a lot smaller next to the outer screen, and rumored to appear slightly wider in the hand, but that’s hard to say without a point of comparison. On the inner display, we can see the under-display camera, but it’s hard to tell if anything has changed from the Fold 3 with the display off.

The biggest thing we can see in these two image galleries is the display crease on the Fold 4 and the Flip 4. In both devices, rumored, the crease appears a little smaller and less noticeable. This could simply because these devices come straight out of the box, but Samsung is rumored to be cutting the fold this year.

Samsung will unveil the Galaxy Z Fold 4 and Flip 4 on August 10, and reservations are open now on the company’s website with up to $200 in additional credits.

FTC: We use revenue-generating automatic affiliate links. After.

You can play Far Cry 6 for free this weekend 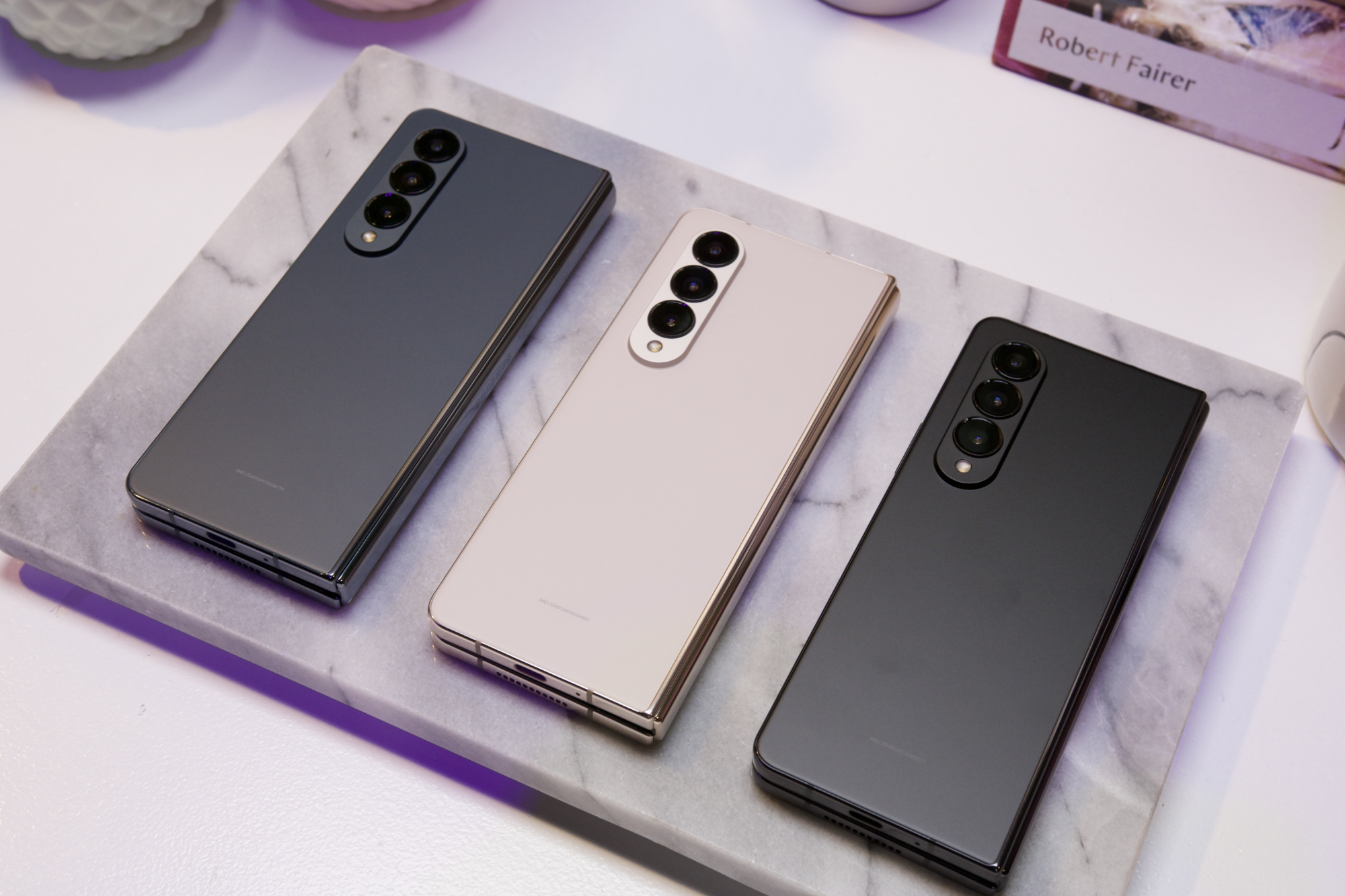 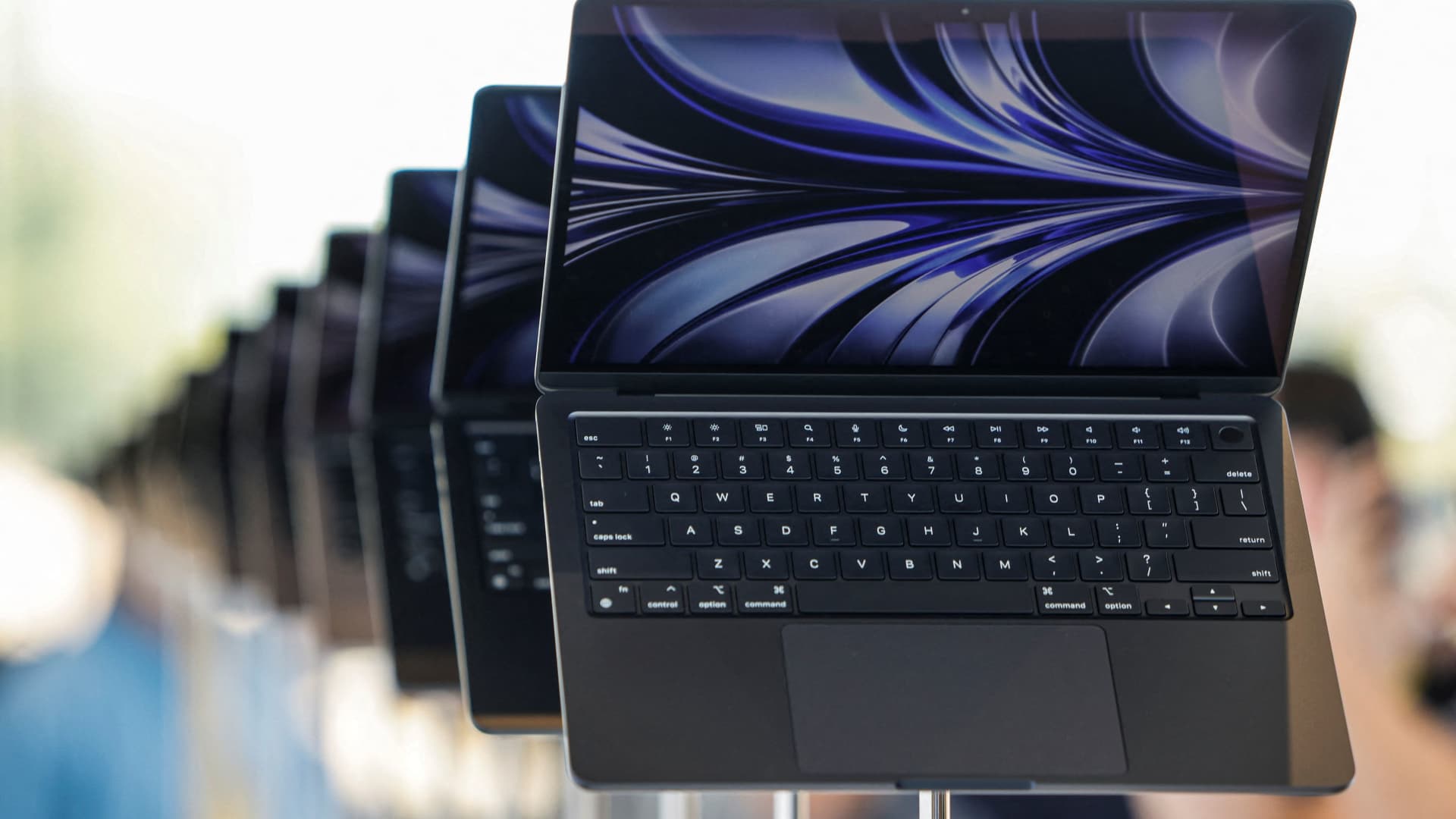