FLIP ALERT: Mike Norvell and the Florida State Seminoles have pulled off some magic on the second day of the December signing period. Tonight, the Seminoles earned the hotly-contested commitment and signature of coveted blue-chip defensive back Conrad Hussey, who was previously pledged to the Penn State Nittany Lions and was being $trongly courted by the Miami (FL) Hurricanes.

Four-star recruit ranked as nation’s No. 11 safety prospect, No. 38 in Florida and No. 164 overall in the country by 247Sports…rated 16th at his position, 44th in Florida and 215th in Class of 2023 by On3…tabbed 41st in state by Rivals…ranked 28th among nation’s safeties and 86th among all Florida prospects by ESPN…earned all-county recognition after junior campaign…recorded 29 tackles, three interceptions, one forced fumble and five pass breakups during perfect 14-0 senior season helping lead St. Thomas Aquinas to 3M state championship…grabbed interception in state title game…made 26 tackles, four interceptions and returned blocked field goal for touchdown as Raiders won 7A state championship in 2021…also competed in track and field at St. Thomas Aquinas, clocking 10.90 in 100, 23.05 in 200 and 21’2” in long jump.

Hussey is a 6’0, 190 pound defensive back from Fort Lauderdale, Florida, where he stars for St. Thomas Aquinas High School. He’s considered the 238th-best prospect in the nation by the 247 Sports Composite List (19th-best safety, 47th-best player in FL). He holds two dozen offers, including from the Auburn Tigers, Florida Gators, Kentucky Wildcats, Miami (FL) Hurricanes, Oklahoma Sooners, Ole Miss Rebels, South Carolina Gamecocks, and Utah Utes. Deion Sanders and the Colorado Buffaloes tried to get in late, as well.

Hussey profiles as a safety at the next level and developed strong rapport with the coaching staff. He’s been in constant contact with FSU since the summer, translating into an official visit from December 9-11. Following the visit, Hussey raved about the family atmosphere and genuine relationships within the program.

Hussey runs track for STA, in addition to being a leader on the football team. Now, he’ll take his talents to Tallahassee as a member of #Tribe23.

As always, join us in the Florida State football recruiting thread for more. 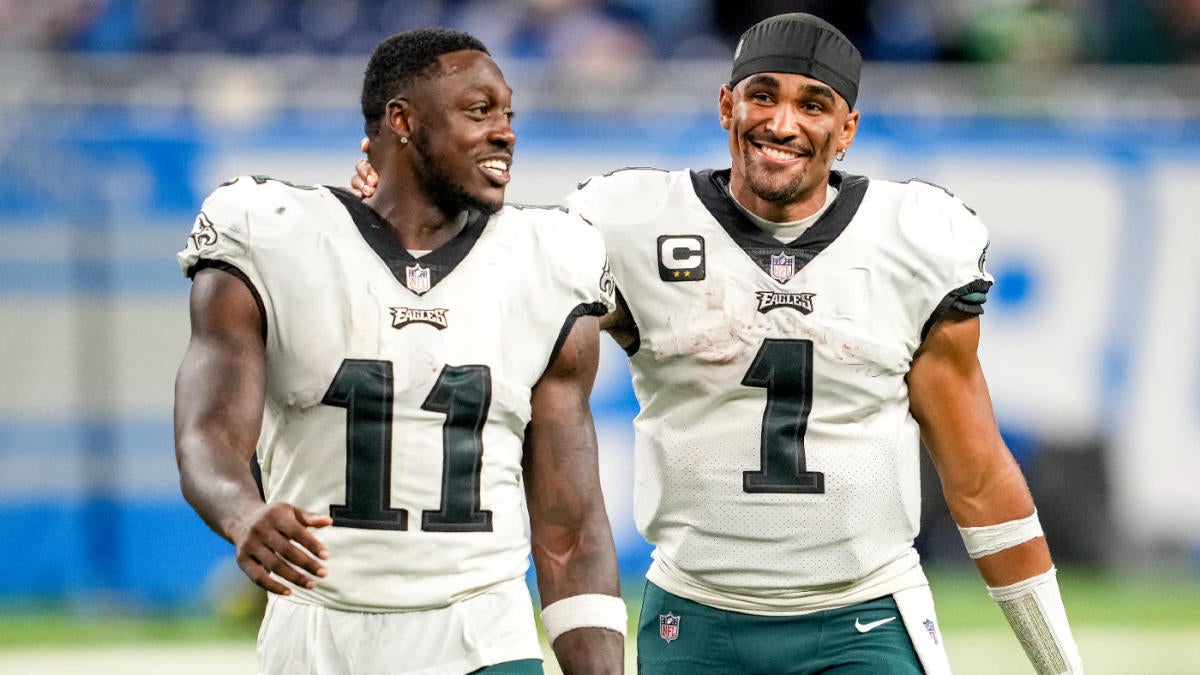