Elon Musk said he felt like he “was dying” after his second COVID-19 booster shot.

“I had major side effects from my second booster shot,” the new Twitter boss wrote in a social media post. “Felt like I was dying for several days. Hopefully, no permanent damage, but I don’t know.”

Musk didn’t provide medical records to back his claim. Neither did he say which company’s COVID booster he took.

Moderna and Pfizer didn’t respond to requests for comments at the time when the article was published.

He took Johnson & Johnson’s COVID-19 vaccine and the first mRNA booster without side effects, Musk said.

Musk posted a string of Twitter posts in response to a post by Rasmussen Reports which is criticizing the Centers for Disease Control and Prevention (CDC)’s narrative that major side effects after COVID vaccination are “rare.”

A new Rasmussen Reports poll, released on Jan. 2 and based on a representative sample of 1,000 American adults, shows that nearly half of Americans believe that the COVID-19 vaccines probably caused a “significant number of unexplained deaths,” while over a quarter said they personally know someone whose death may have been caused by vaccination side effects.

Pollsters asked people a series of questions, including whether they got the COVID-19 shot and how likely is it that the jab’s side effects “have caused a significant number of unexplained deaths.”

Forty-nine percent of the respondents said they think it’s “likely” that the COVID-19 vaccine’s side effects are responsible for a significant number of deaths that remain unexplained.

A large majority (71 percent) said they themselves have been vaccinated against COVID-19, with 38 percent of those believing that the vaccine side effects are at least somewhat likely responsible for unexplained deaths. 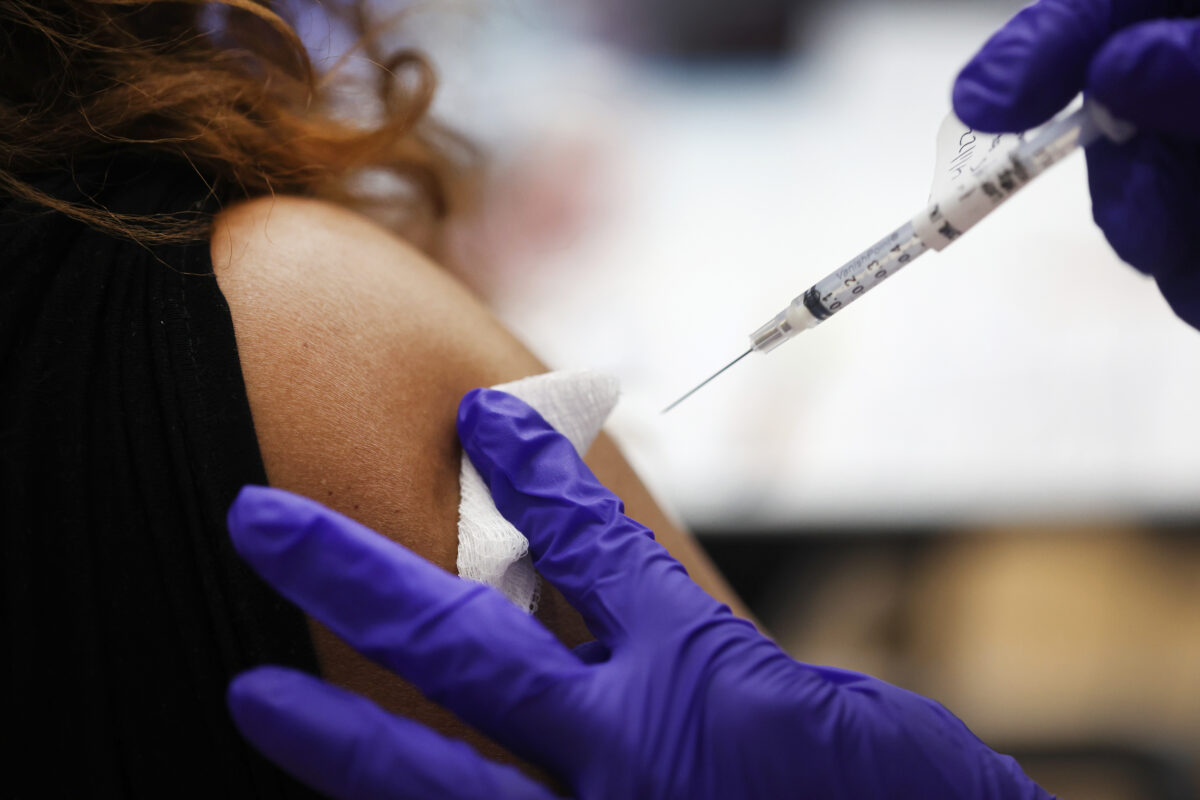 A nurse administers a COVID-19 vaccine booster to a person at a hospital in Hines, Ill., on April 1, 2022. (Scott Olson/Getty Images)

Among the 26 percent who said they haven’t been jabbed, 77 percent said it’s at least somewhat likely that the vaccination’s side effects caused significant numbers of mysterious deaths, the survey found.

Another question was whether people think there are “legitimate reasons” to be worried about the safety of COVID-19 vaccines, or whether people who are concerned about vaccine safety “are spreading conspiracy theories.”

Forty-eight percent of respondents said they think there are legitimate reasons to be concerned about COVID-19 vaccine safety, 37 percent think people who are worried about this issue are pushing conspiracy theories, and 15 percent aren’t sure.

Tom Ozimek contributed to this report.

These Binary Stars Are So Close Together That Their Year Is Only 20.5 Hours Long : ScienceAlert

ECB raises rates by 0.5 percentage points as Lagarde commits to ‘stay the course’