Finding every spell in Elden Ring will take some time, but not all sorceries and incantations are difficult to round up. As a matter of fact, most of them can be obtained relatively effortlessly, such as Swift Glintstone Shard, which is accessible rather early in the game by following a few short steps. Read on to find out how to add this sorcery to your collection.

Swift Glintstone Shard is a sorcery that requires 12 Intelligence to cast. It has a very short range and does middling damage, but it fires very quickly. It’s a good option for horseback combat, as it won’t slow you down while casting.

One of the glintstone sorceries of the Academy of Raya Lucaria. The glintstone serves as a conduit, launching swift magical projectiles at foes. This sorcery can be used without delay after performing another action. Those unworthy of the stone crown typically end their brief journey into sorcery here.

Where to find Swift Glintstone Shard

Swift Glintstone Shard can be purchased from Sorceress Sellen, who is found inside Waypoint Ruins [1] in Limgrave. She sells the spell for only 600 runes, but you’ll have to give her a particular scroll to unlock the ability to buy it. 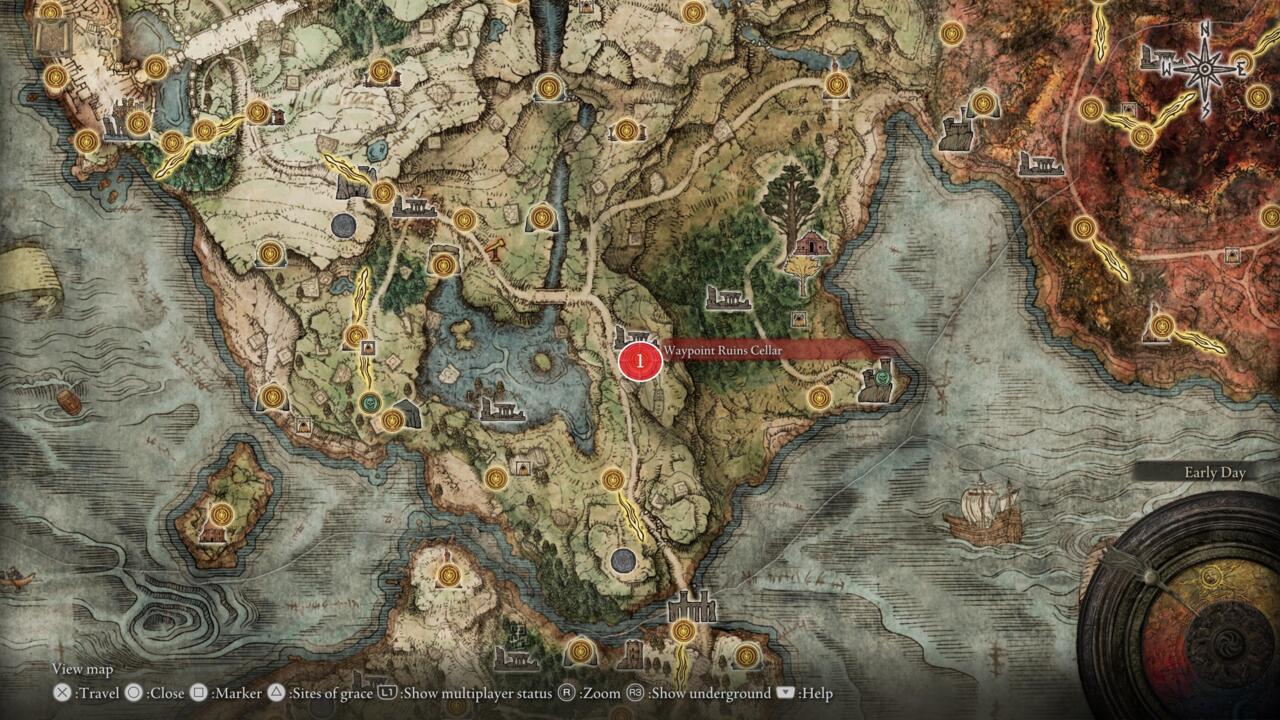 The Academy Scroll is found in Liurnia of the Lakes, which you can visit immediately after slaying the Stormveil Castle legacy dungeon boss in the northern portion of Limgrave. If you want to get your hands on the Academy Scroll a little earlier, you can bypass this dungeon by using a shortcut. Whatever you decide to do, the scroll is easily found next to a grave [2] in the far south part of the biome, and you’re likely to come across it naturally while exploring. 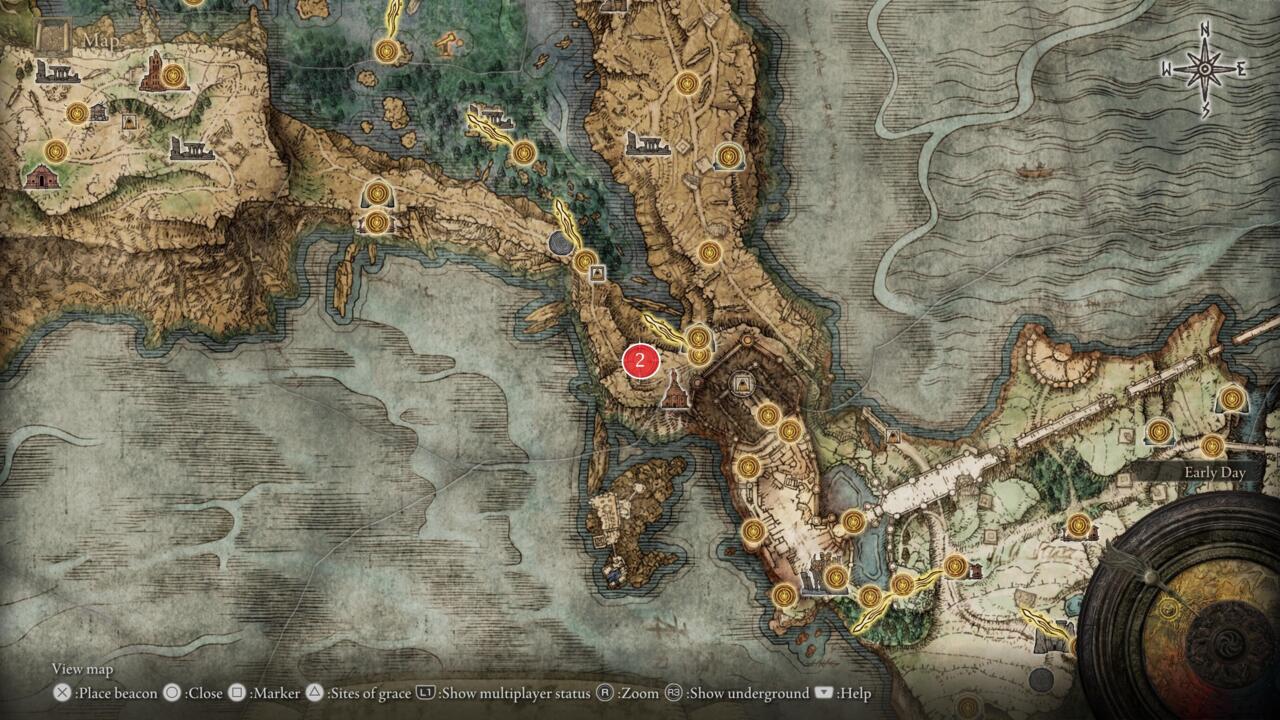 Once the scroll is in your possession, make your way back to Waypoint Ruins, head down the steps into the cellar, and enter the fog here to fight the Mad Pumpkin Head boss. This lumbering foe is a cinch to take down, but don’t forget that his head is immune to damage. As long as you keep your attacks aimed at his backside or stomach, he’ll go down in no time. When he does, go through the door and interact with Sorceress Sellen, hand over the Academy Scroll, and she’ll now be able to sell you Swift Glintstone Shard.

This NPC will eventually move from this spot if you follow her rather winding questline. Despite this, she will continue to sell all of her spells wherever she moves. If you want to know more about how to complete her requests, follow our Sorceress Sellen quest guide. 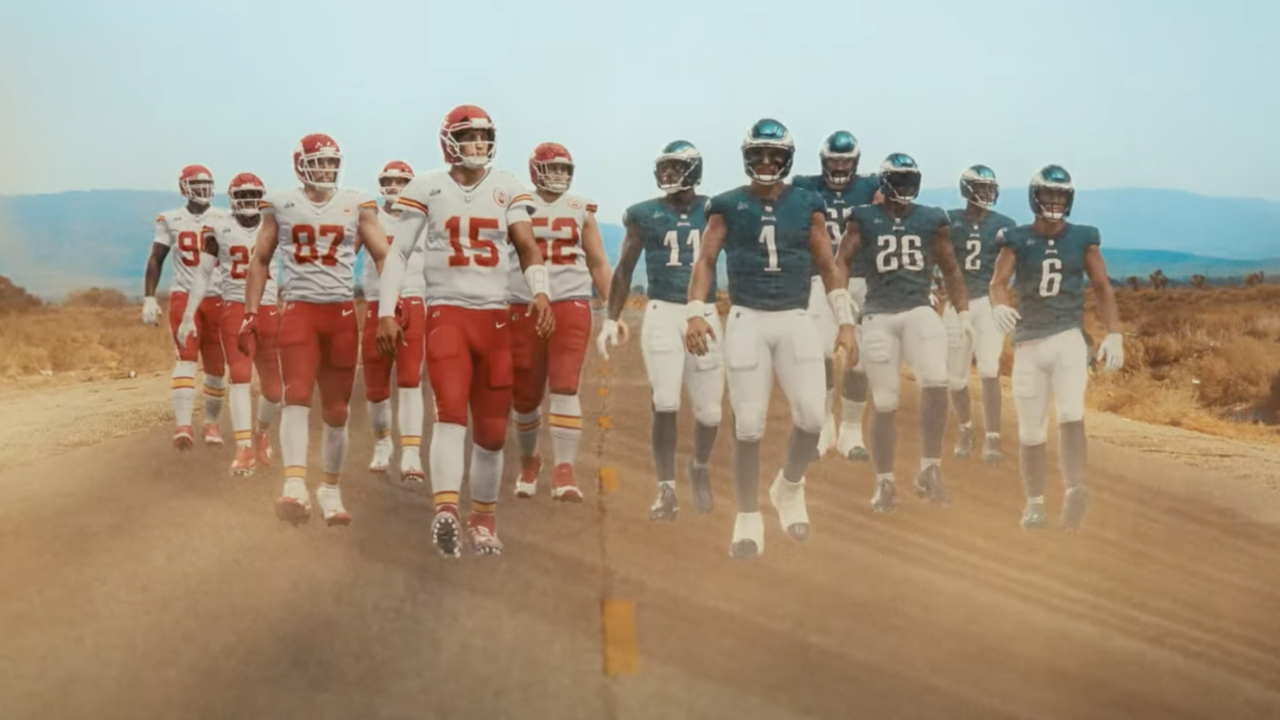 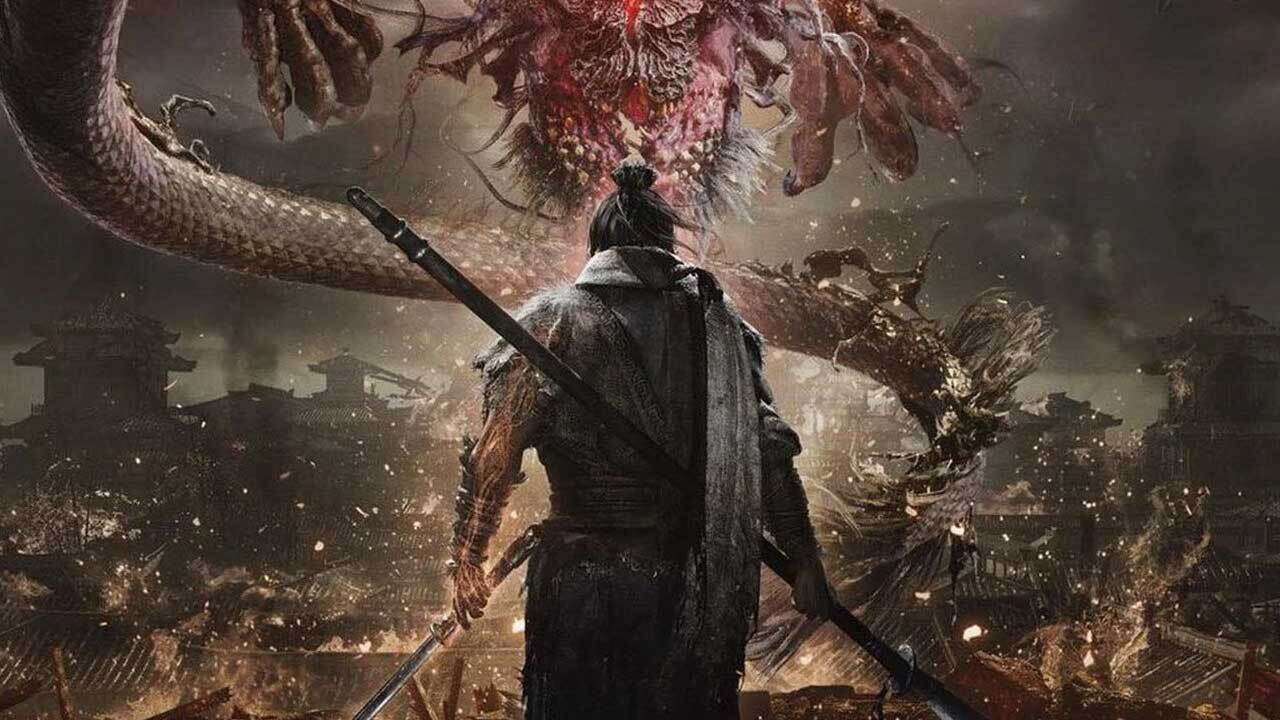 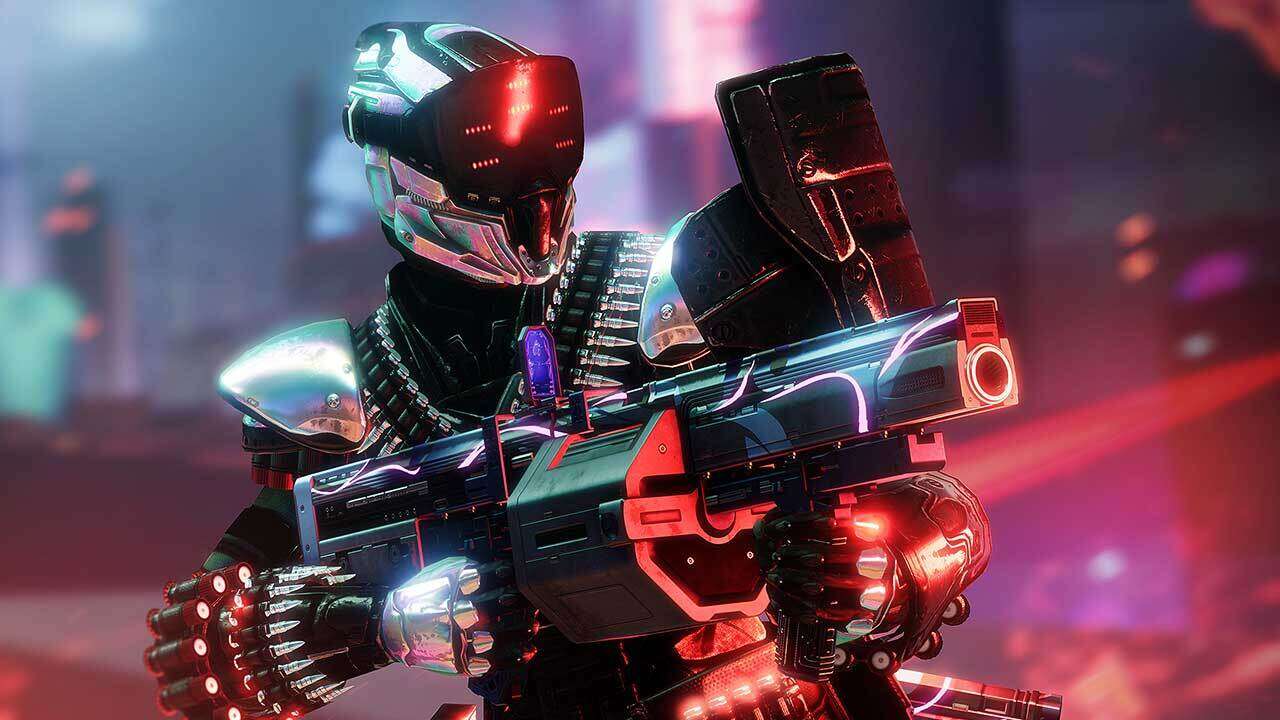 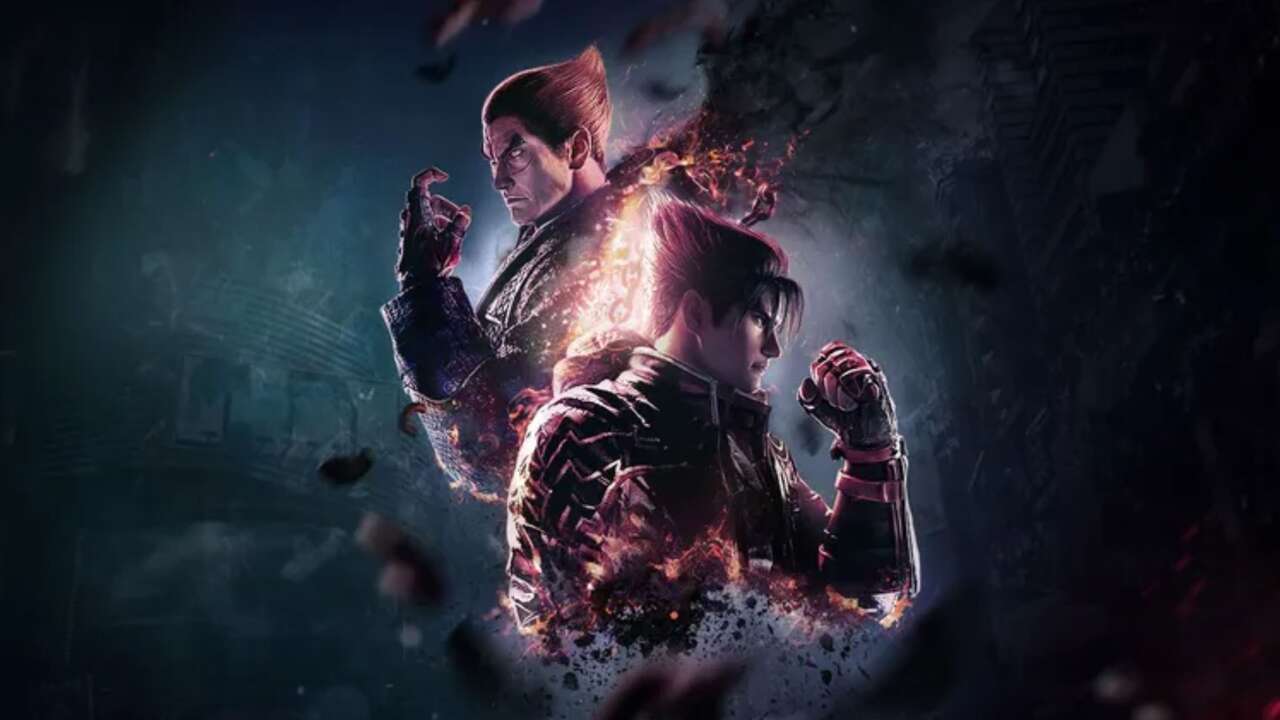