The Miami Dolphins were stripped of a 2023 first-round pick and a 2024 third-round pick due to “inadmissible communications with quarterback Tom Brady in 2019-20,” the league announced Tuesday. , while citing two separate occasions.

The Dolphins, who had long been linked to Brady and Sean Payton as part of a potential quarterback coaching package for the organization, are also found to have had “prohibited communications with Mr. Brady and his agent during and after the 2021 season while under contract with the Tampa Bay Buccaneers.” Additionally, the investigation noted that in January 2022, the team “had inadmissible communications with Don Yee, the agent of New Orleans Saints head coach Sean Payton, regarding the appointment of Mr. . Payton as Miami’s head coach.”

As a result of the violations, Dolphins owner Stephen Ross was also suspended until October 17, 2022.

“Investigators have uncovered tampering violations of an unprecedented scale and severity,” Commissioner Roger Goodell said in a statement. “I know of no previous example of a team breaching the ban on tampering with both a head coach and a star player, to the potential detriment of several other clubs, over a period of years.” 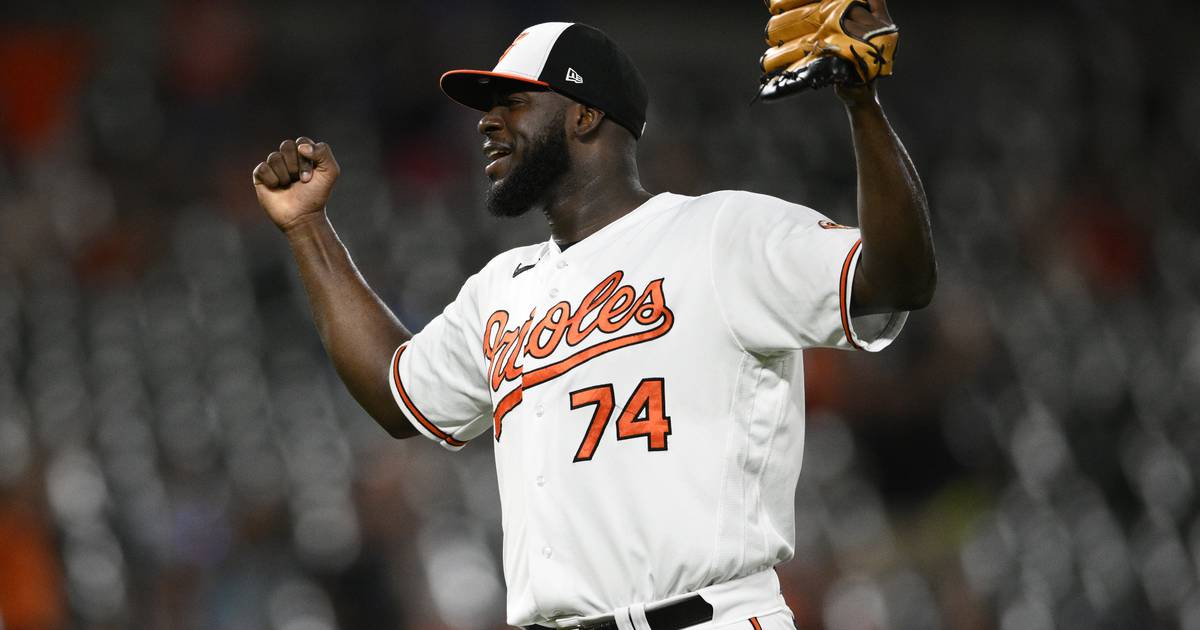