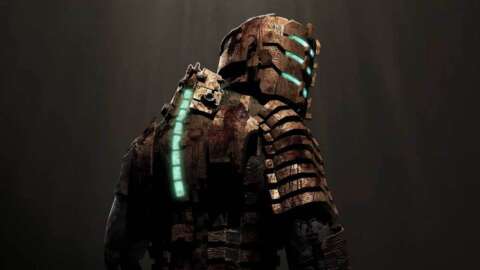 With just a few days left until launch, Dead Space Remake developer EA Motive has shared details on when pre-load times for the game will be available, global launch timing, and what you’ll need to experience sci-fi horror at its optimum best in case you’re planning to play on PC.

If you want to begin playing as early as possible, preordering will allow you to download the game in advance of launch. Preloading is already available on Xbox Series X|S, while both PS5 and PC players will have to wait until January 25 to do so.

Now Playing: We Played 3 Hours of The Dead Space Remake

PC via Steam, Epic Games Store, and the EA App

For PC requirements, the hardware you’ll need are fairly moderate. 16GB of RAM, 50GB of available storage space, and an Nvidia RTX 2070 or Radeon RX 6700 XT will provide a steady experience, and on console, you’ll be able to choose between performance and quality modes.

While EA Motive’s remake of Dead Space has been described as a faithful return to the USG Ishimura, the developer has also been working to tweak the tale of Isaac Clarke by adding several quality-of-life updates to the experience. The studio has promised no loading screens in Dead Space thanks to it being rebuilt from scratch in a new engine and there’ll be new side quests to follow.

“Despite appearances, this remake is more than a facelift of Visceral Games’ 2008 survival horror game (though it does enhance the original’s visuals by a significant margin). Motive Studio has redesigned parts of the game’s setting, the USG Ishimura, to create a more interconnected environment with more narrative details to discover, allowing Dead Space to better fit into the overall lore of the franchise it spawned, which now includes sequels, spin-off games, movies, and comics,” Jordan Ramée wrote in GameSpot’s Dead Space preview. “This remake is still Dead Space, but it’s a Dead Space where parts of it feel brand-new again, even to a long-time fan like me.”

Coca-Cola Leans Into a New Market (Pepsi Is Already There) 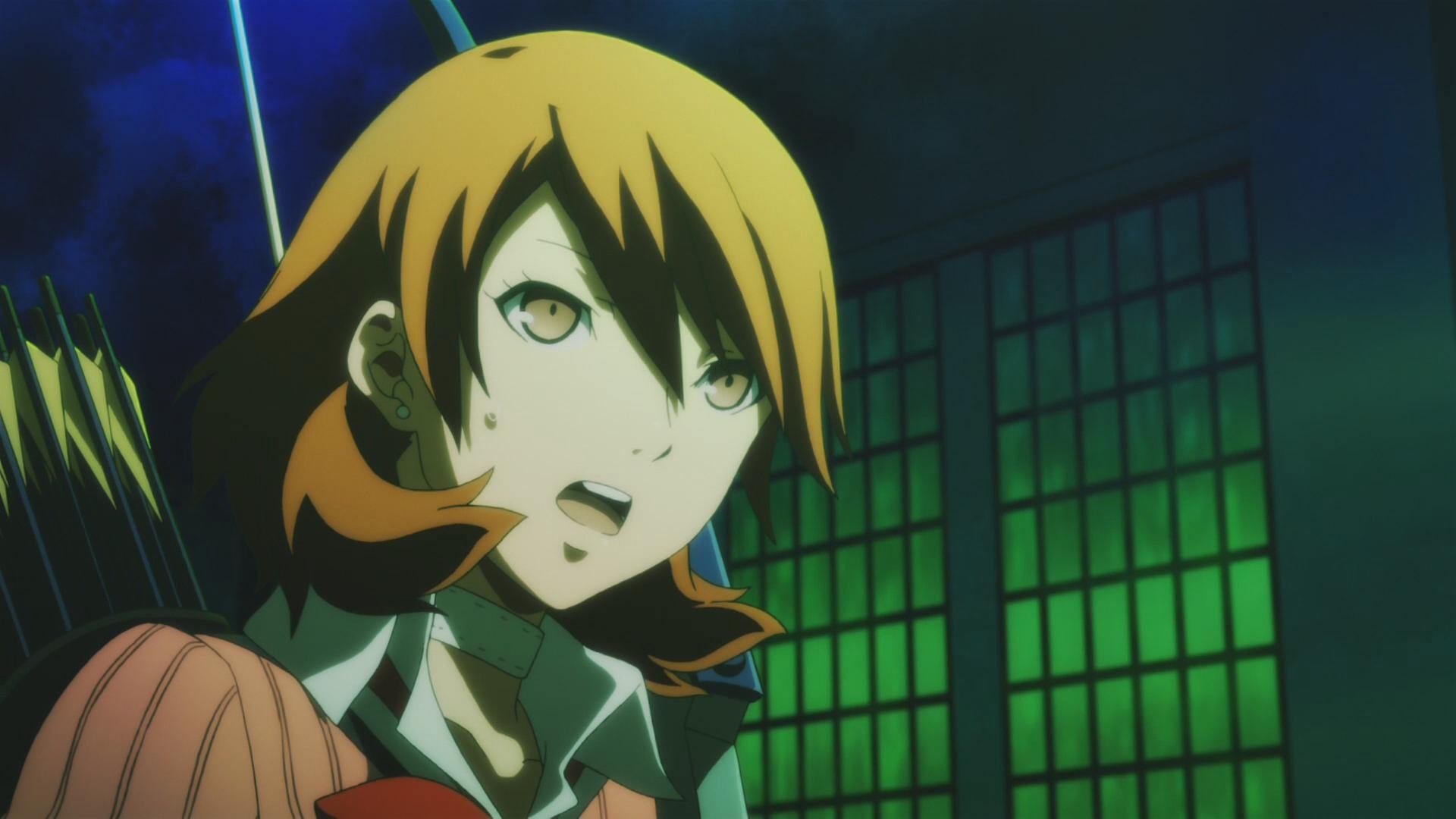 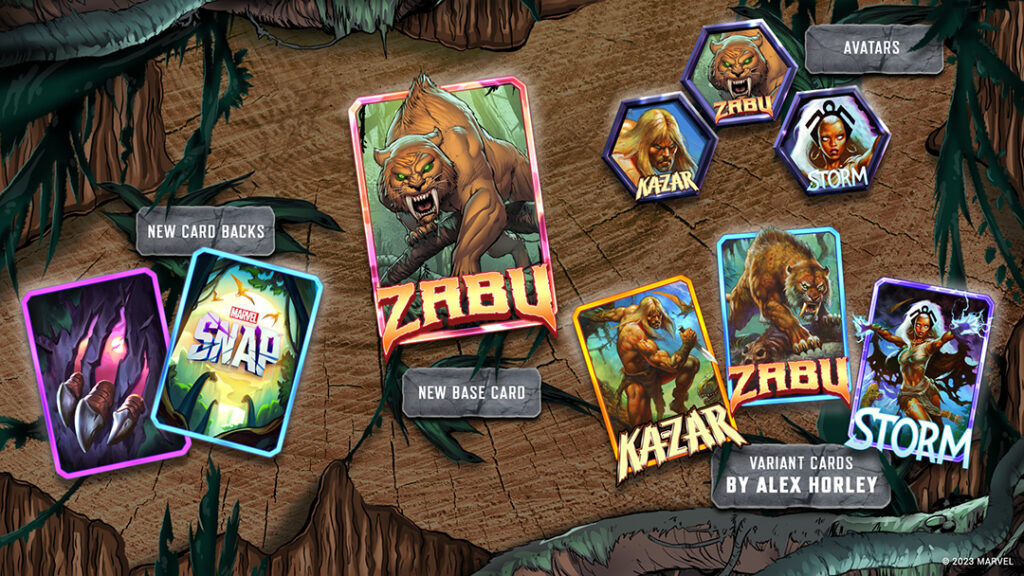 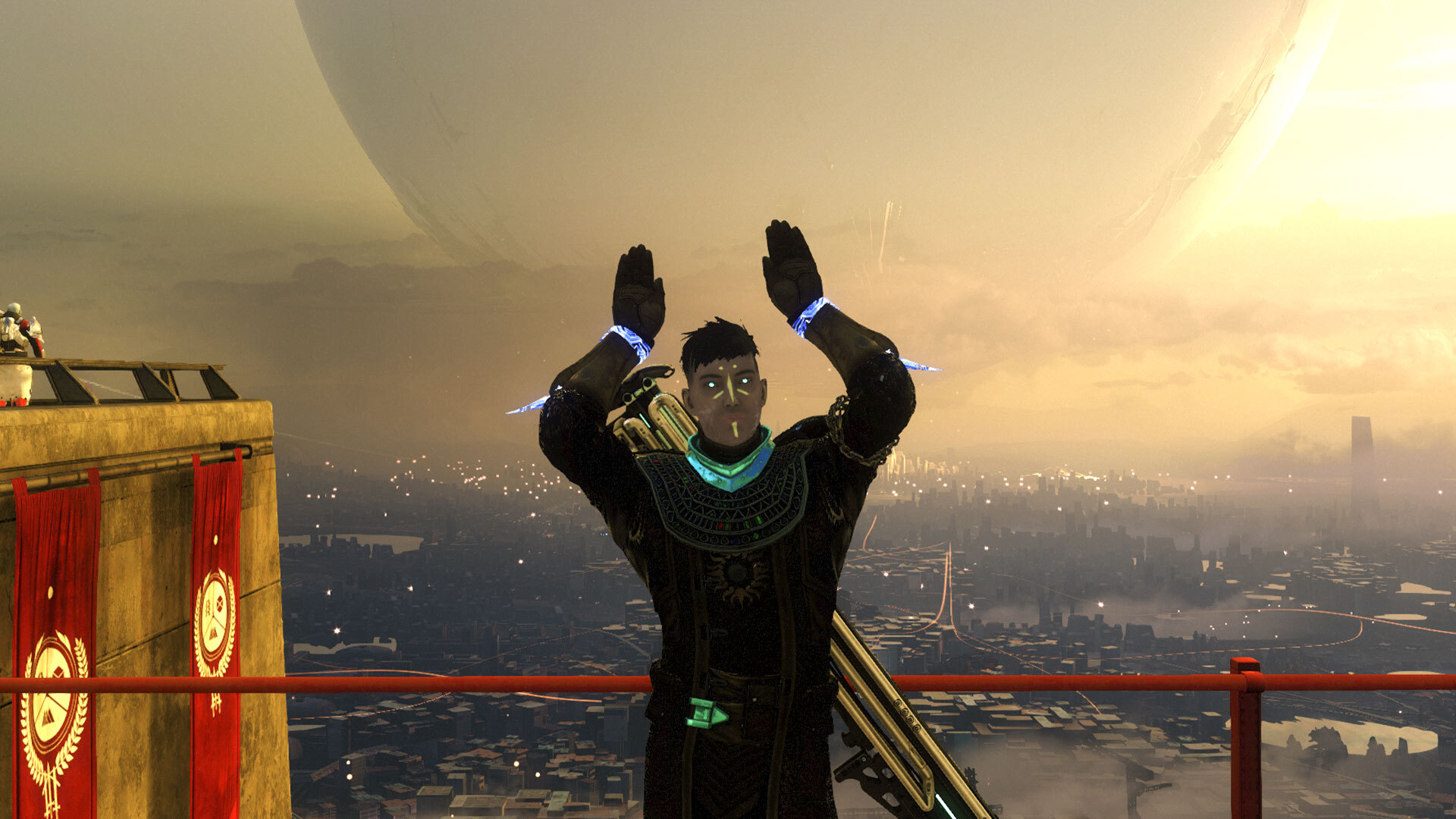