Dec 21 (Reuters) – Core Scientific Inc (CORZ.O), one of the biggest publicly traded cryptocurrency mining companies in the United States, said on Wednesday it filed for Chapter 11 bankruptcy protection, the latest in a string of failures to hit the sector.

Core Scientific said in court filings that it had suffered a net loss of $434.8 million for the three months ending September 30, 2022, and had just $4 million in liquidity at the time of its bankruptcy filing.

The company engaged restructuring advisers in October and has been negotiating with creditors about a potential bankruptcy filing since that time.

More than a trillion dollars in value has been wiped out from the crypto sector this year with rising interest rates exacerbating worries of an economic downturn. The crash has eliminated key industry players such as crypto hedge fund Three Arrows Capital and Celsius.

After rapid growth in 2020 and 2021, bitcoin – the most popular digital currency by far – is down more than 60% this year, pressuring the crypto mining sector.

Processing bitcoin transactions and “mining” new tokens is done by powerful computers, hooked up to a global network, that compete against others to solve complex mathematical puzzles. 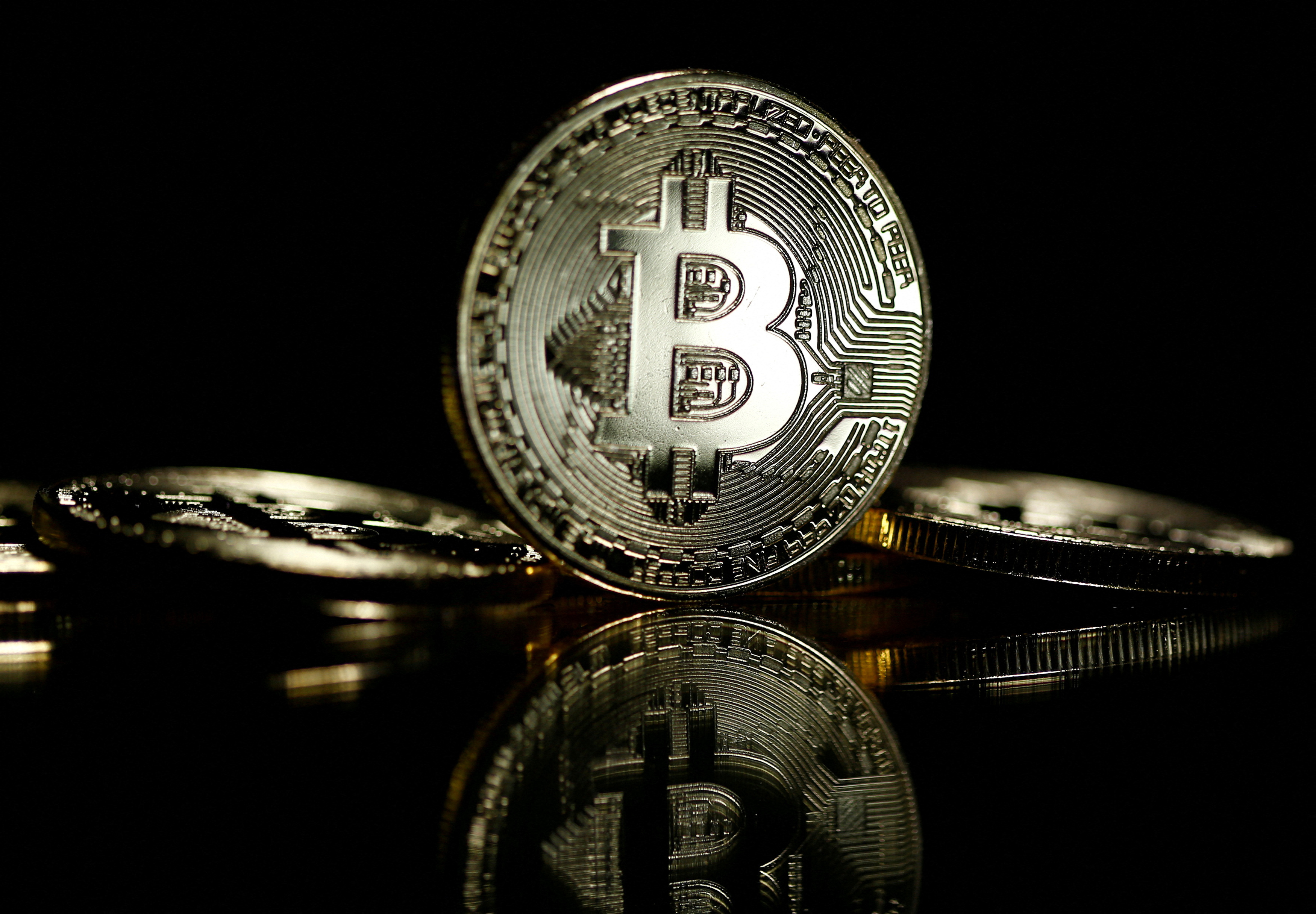 But the business has become less profitable as the price of bitcoin has slumped, while energy costs have soared.

Celsius, which filed for Chapter 11 bankruptcy protection in July, owns several bitcoin mining rigs hosted at Core Scientific’s facilities. Celsius’s bankruptcy has prevented Core Scientific from collecting on higher energy bills that the company is racking up at a rate of $900,000 per month, according to court filings.

Core Scientific said it would not liquidate, and intends to pursue a restructuring backed by creditors who hold over 50% of the company’s convertible notes.

Those creditors have agreed to provide up to $56 million in debtor-in-possession financing, and convertible noteholders would ultimately end up with 97% of Core Scientific’s equity shares if the restructuring is approved in court.

The company’s shares have lost roughly 98% of their value so far in 2022, shrinking its market cap to about $78 million.

The stock fell another 50% in trading on Wednesday. Shares of other crypto miners including Riot Blockchain (RIOT.O), Marathon Digital (MARA.O) and Hut 8 Mining Corp have all shed more than 80% this year.

In its bankruptcy petition, Core Scientific said it has $1 billion to $10 billion in assets and liabilities, and between 1,000 and 5,000 creditors.

Core Scientific went public in 2021 through a merger with a blank-check company in a deal that at the time valued the miner at $4.3 billion.

Lost Ark's Artist Class Is Coming In April 2023, With a 96-Player PvP Mode Coming In March