David Heiber founded Concentric Educational Solutions (CES) in 2010 to bridge the gap between home and the classroom. The word “concentric” means having a common center, and under Heiber’s leadership, students are at the center of all company efforts.

The organization’s mission is to support students, families and schools by identifying barriers that negatively impact student education. Services and resources are then provided to improve student outcomes.

Prior to launching the company, Heiber worked as a teacher and school administrator in Baltimore and DC. He noticed how educators were under-informed about the family and personal lives of their students, which can have perverse effects on their success in the classroom.

“I just thought we really misunderstood our students and were trying to ‘fix’ them without understanding them,” Heiber said.

CES’ work began in DC at Cesar Chavez Charter Public Schools for Public Policy, but today the company has served more than 200 schools in 15 states, reaching more than 350,000 students.

The magic of corporate work is its home visits that are conducted by professional student advocates, many of whom are historically black college and university (HBCU) graduates, to understand the factors contributing to student absenteeism, academic challenges and behavioral problems. .

Heiber himself often skipped school as a teenager. He was a cross-country and track and field star, and during his senior year of high school had several scholarship offers to present to Division I schools.

Heiber said that because of his talent on the track, he thought it was okay for him to leave school during the day. His grandparents, who raised him, told him to stay in school, and one day he did, but he skipped school to attend all three lunch periods.

During the third lunch, his assistant manager found him. He didn’t scold Heiber for cutting classes. Instead, he said he had been looking for Heiber for several hours to inform him that there had been a family emergency.

His grandfather had suffered a severe heart attack, and when Heiber finally arrived at the hospital, he was dead.

Just over a month later, his grandmother was diagnosed with lung cancer and Heiber’s life took a turn. He got involved in criminal activities and was sent to prison for second-degree burglary.

While there, his grandmother died of cancer and he was unable to attend her funeral.

This led Heiber to turn his life around. He earned his GED and became involved in an alternative program whose facilitators eventually wrote to the judge assigned to Heiber’s case and asked him to change his sentence. The judge complied.

Heiber said it was the grace of God that got him back on track and allowed him to become an educator and now a seasoned entrepreneur.

While home visits are a cornerstone of CES’s work, the company recently added mentoring and tutoring services that are also led by professional student advocates. This engenders a holistic approach where educational materials are combined with social-emotional learning and family engagement.

The company is committed to being an evidence-based and research-based organization, and currently Johns Hopkins is conducting research to evaluate the effectiveness of its services. So far, the company has learned that students want more frequent and longer duration mentoring and tutoring sessions.

“Next Level” will be the CES theme for the 2022-2023 school year, and in the near future the company will release an illustrated history and documentary illustrating student and educator experiences with its services and a book to define its program strategies and framework.

“We want to keep improving our work, and we want to make sure that we continue to impact more students, and that’s through strategic growth,” Heiber said. “I don’t want to grow just to grow. I want to make sure we grow with intention and constantly improve.

Help us continue to tell OUR story and join the AFRO family as a member – subscribers are now members! Rejoin here! 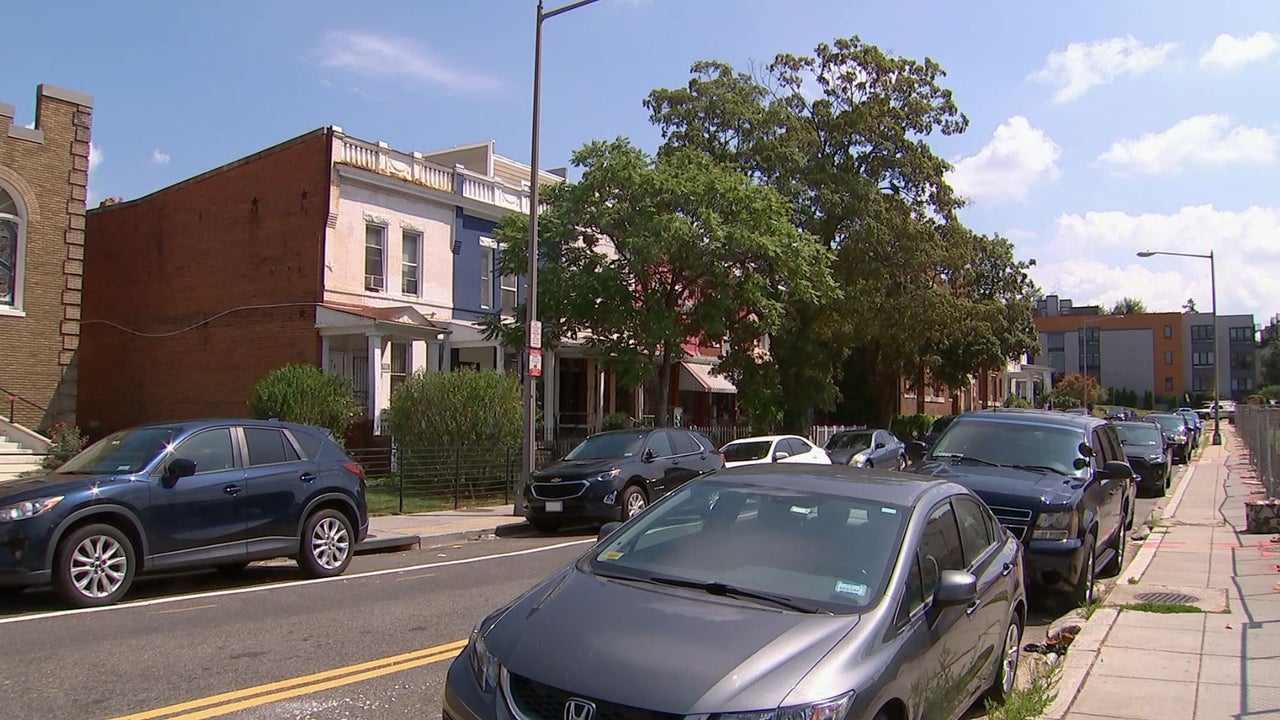