Chinese chipmaker, Zhaoxin, enters the APU field with its first product, the KX-6000G processordelivering up to 1.5 TFLOPs of GPU power.

To elaborate things, Zhaoxin is a Chinese chipmaker that offers both CPU and GPU IPs based on its own architectures. The manufacturer’s next-generation KX-6000 line of processors will replace its KX-5000 and ZX-200 processors that have been in the market since 2017-2018. The latest chips are expected to feature 4 cores, 8 threads, clock speeds of up to 3.0 GHz, support for DDR4 DRAM, PCIe 3.0 I/O, and an in-house 16nm architecture.

Last month, we talked about how Zhaoxin’s KH-4000 series processors managed to deliver single-core performance close to AMD’s 1st Gen Ryzen processors based on the Zen architecture. Compared to the KX series which mainly caters to the home consumer segment, the KH series mainly caters to the server segment and offers up to 16 cores and 16 threads. It is also based on a 16nm process node although the architecture is not as updated as the KX-6000G processors.

So back to the Zhaoxin KX-6000G CPUs which we might as well call APUs as they use the same Zhaoxin-made ZX C1080 GPU featured on the Glenfly Arise-GT-10C0 graphics card which was launched in the Chinese domestic market just a few days ago. Now, the same discrete chip has been integrated into Zhaoxin’s KX-6000G processors. The naming scheme and chip design closely resembles AMD’s Ryzen Desktop APUs which also use discrete GPU architecture and have the “G” tag attached.

According to Zhaoxin, the CPU packs 8 cores and 16 threads, which is made possible by merging two dies on the same package. The standard version of KX-6000 processors only comes with the integrated C-960 GPU which offers VGA, HDMI, DP support at resolutions up to 4K. The new integrated GPU not only offers increased performance, but also better graphics capabilities.

For starters, in 3DMark 11, the Zhaoxin integrated GPU scores around 1000 points, which is more than a 3x increase over the old GPU. It comes with an all-new graphics and image processing engine compatible with Galaxy Kirin KOS, Tongxin Software UOS, Windows and various other traditional Chinese operating systems. The chip also offers full compliance with DirectX 11, Open GL 4.5 and OpenGL 1.2 APIs while producing a native 4K display. Although a huge improvement over its predecessor, the integrated chip is still only on par with an NVIDIA GT 630 graphics card in the 3DMark 11 (Performance) benchmark which scores similar points. (Vmodtech GT 630 Review Rating):

The Zhaoxin KX-6000G processor was also tested in GLMark 2 where it scored 3116 points, an NVIDIA GeForce GTX 1650 scored 10,516 points in the same benchmark. As for the CPU, the Zhaxoin chip scores over 15,000 MIPS in multi-threaded decompression, which makes it faster than the AMD Ryzen 3 1300X and close to Intel’s Core i5-7500. We used the following scores of TechSpot review to make a comparison table:

That said, Chinese GPU makers have been trying their best to achieve parity with AMD and NVIDIA GPUs since 2016. Recently, Jing Jiawei and Innosilicon teased their plans to deliver GTX 1080 and Vega class performance in the coming years. Zhaoxin is also working on a range of x86 processors that can compete with AMD’s first-generation Ryzen processors while Loongson targets Zen 3 performance with its next processors by 2023.

Products mentioned in this article 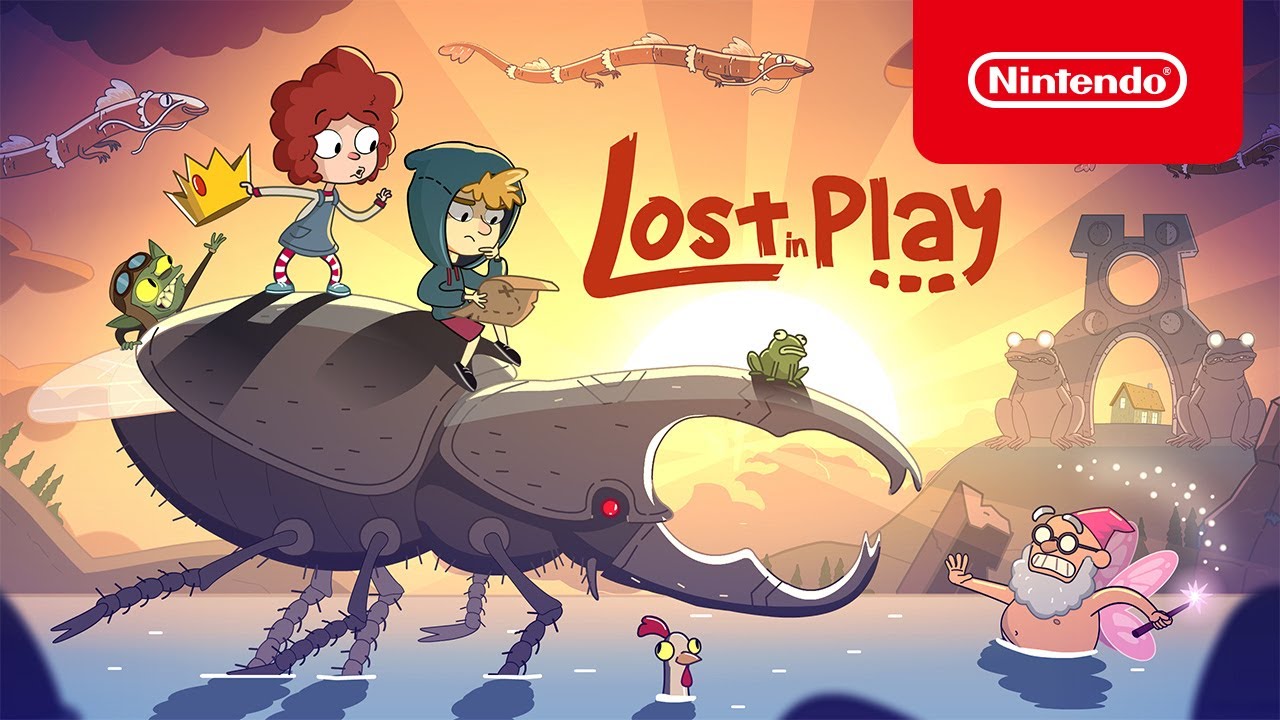