Sam Bankman-Fried’s ex-girlfriend stunningly confessed during a secret court proceeding that she knew “it was wrong” to take part in his alleged fraud scheme, according to a transcript made public Friday.

“I am truly sorry for what I did,” Caroline Ellison said. “I knew that it was wrong.”

Ellison, 28, pleaded guilty Monday to federal fraud charges in connection with her role as the CEO of the Alameda Research hedge fund, which allegedly received billions of dollars from Bankman-Fried’s now-bankrupt FTX cryptocurrency exchange.

Ellison admitted in Manhattan federal court that she “understood that many FTX customers invested in crypto derivatives and that most FTX customers did not expect that FTX would lend out their digital asset holdings and fiat currency deposits to Alameda in this fashion.”

FTX co-founder Gary Wang also pleaded guilty in the $8 billion collapse of FTX, and both he and Ellison are cooperating with the feds, Manhattan US Attorney Damian Williams revealed Wednesday. 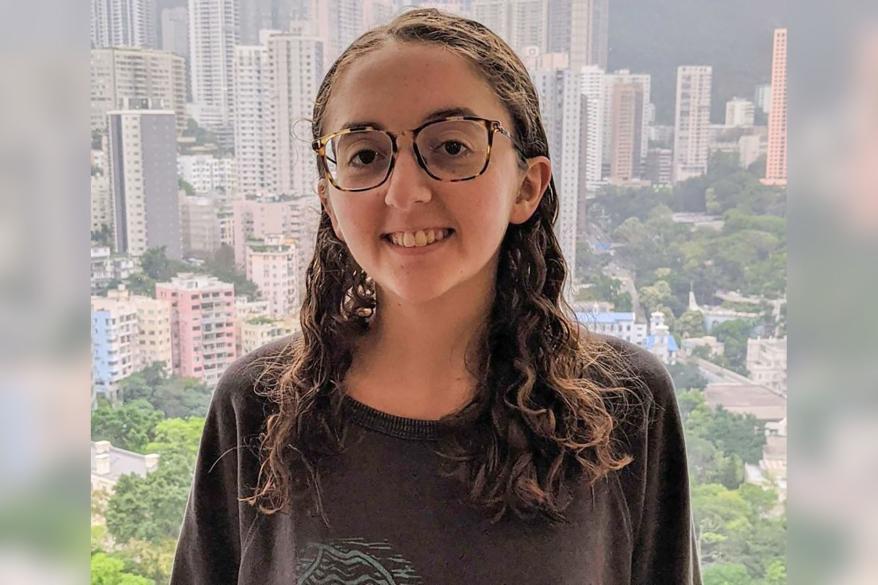 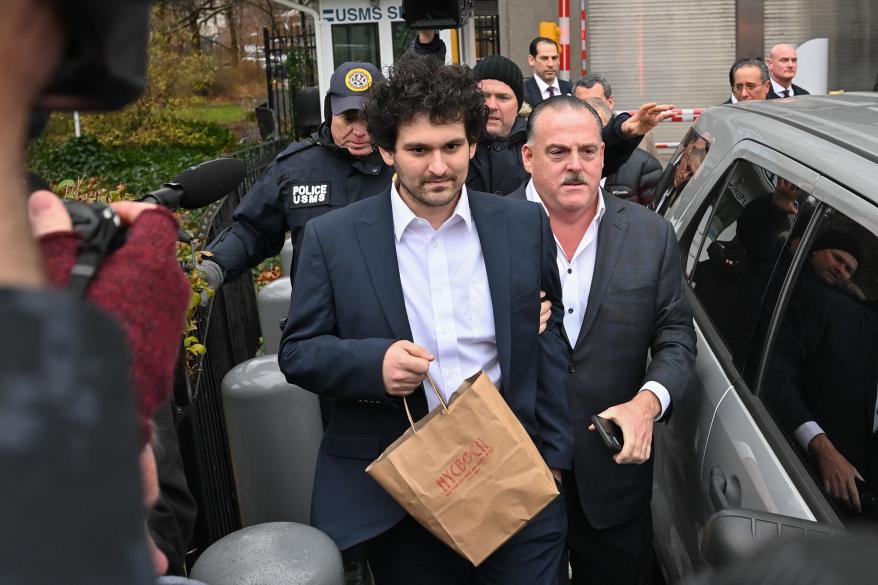 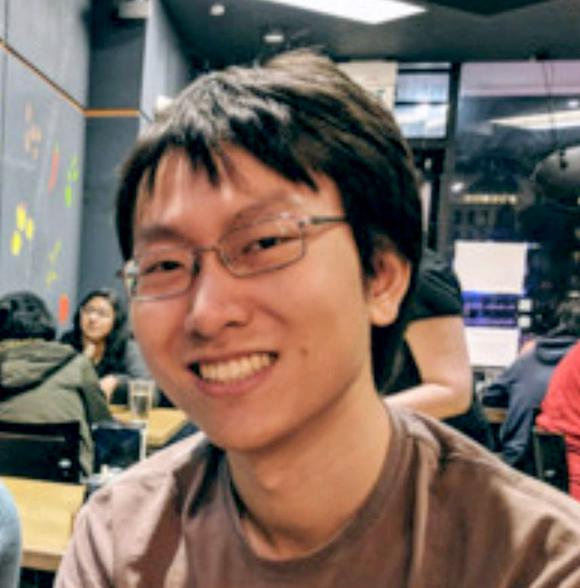 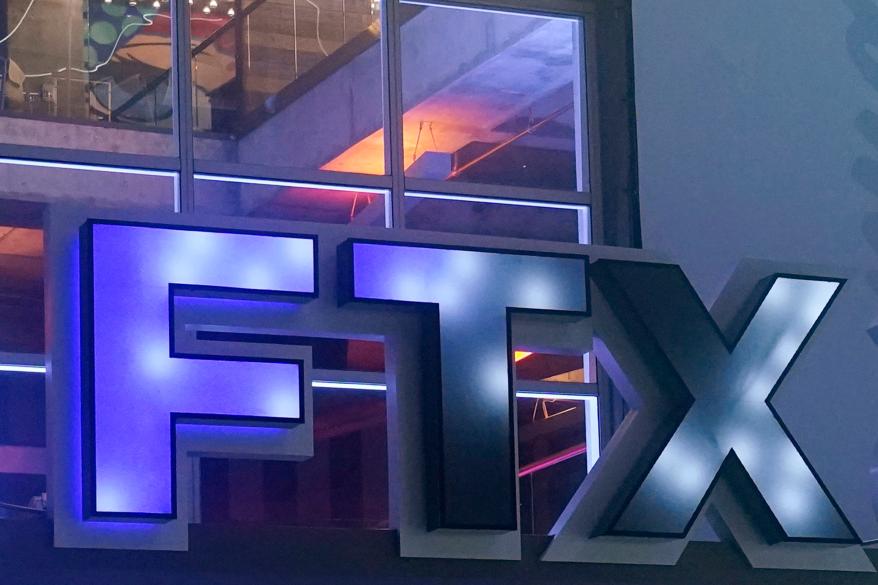 FTX was founded in 2019.
Marta Lavandier/AP

Bankman-Fried, 30, was extradited from the Bahamas Wednesday to face an eight-count indictment that carries a maximum 115 years in prison.

He was released on $250 million bond to house arrest at his parents’ $4 million home in Palo Alto, Calif., near Stanford University, where they’re both law professors.

Ellison’s plea agreement says that she faces up to 110 years in prison and that prosecutors “will not recommend any specific sentence” in exchange for her cooperation.

But it also says that if she provides “substantial assistance,” they will submit a letter asking for a punishment that’s less harsh than called for by federal sentencing guidelines.

Former Brooklyn federal prosecutor Moira Penza said it was “too early” to say how much time Ellison would have to serve in prison but noted that “cooperating early was the best thing she could have done to seriously reduce her possible sentence.”

“Ms. Ellison was in the door as early as she could be and didn’t even need to be indicted.  She is signaling at every opportunity that she is taking responsibility and is truly remorseful,” Penza said.

Penza also noted that it’s “not unheard of for testifying cooperators — even ones facing as long a sentence as Ms. Ellison — to receive probation rather than any prison term.”

Defense lawyer Ira Sorkin — whose former client, the late Bernie Madoff, got slapped with a 150-year sentence for his epic Ponzi scheme — declined to guess what would happen to Ellison.

“To predict what she will get at this stage is impossible,” he said.