Before her personal and professional downfall, Lydia Tár occupied a hallowed slice of the cultural consciousness – a virtuoso pianist and vaunted maestro, protege of the great Leonard Bernstein, the first female conductor of the Berlin philharmonic, an EGOT winner and author of an acclaimed memoir. The type of singular and status-signaling cultural figure who commands the room at a New Yorker talk and basks in the glow of trailblazing achievements while shrugging off the weight of feminism (or the term “maestra”). Her success was, in her view, on artistic terms alone.

Tár is a fictional character, played superlatively by a career-best Cate Blanchett, but Todd Field’s film so specifically captures the trappings of highbrow celebrity, and so sublimely embeds in her cocooned world, that some viewers have not unreasonably mistaken her for a real person. She is of our current world, and from the first moments we meet her – filmed through someone’s phone on a private jet, interviewed by the New Yorker’s Adam Gopnik, teaching a Juilliard masterclass – we inhabit hers: intense, exacting, narcissistic, fraying at the seams. (In a bold and fittingly pretentious move, the film plays the entire credits montage first.)

Tár is a feat of world-building, especially for one that so closely resembles our recent timeline. For every year that Field took away from film-making – this is his first feature since 2006’s Little Children – he seems to have come up with a topic that would derail a lesser film. Among them: the deferential excuses in the name of genius, cancel culture, digital realism and social media, #MeToo, the perspective of a perpetrator, the cloistered and rarefied world of elite classical music.

It shouldn’t work, but the film succeeds by being a relentless character study rendered undeniable by Blanchett’s truly unmissable performance. It plays like a taut thriller, the villain being Lydia Tár’s own sins. Revelations about her relationships with former female students, particularly the blackballing of a former protege, bubble up; her justified paranoia at the truth’s toxic potential and her white-knuckling denial go into overdrive; the combination undoes both her career and her simmering home life in Berlin with wife Sharon (Nina Hoss), a concertmaster and Berlin’s first violin, and their young daughter.

Field’s deft handling of Tár’s unraveling is one of the film’s primary enjoyments. Though, in a film this meticulously crafted, there are many: Tár’s bespoke suits and imposing minimalist wardrobe by renowned costume designer Bina Daigeler; production designer Marco Bittner Rosser’s incantation of chilly and brutalist Berlin. There’s the unnerving score by Icelandic musician and composer Hildur Gudnadóttir, and the magnificent sight of Blanchett, baton in hand, looming above the camera and on the precipice of thundering orchestral sound.

But the film’s chief achievement is its intellectualism, one that assumes the audience’s ability to keep up. It’s uncomfortable to sit with the full complexity of a human being, including this talented, self-absorbed, blinkered, vituperative one undone by her own emotional cruelty. You may not feel for her, but you will certainly think about it all. 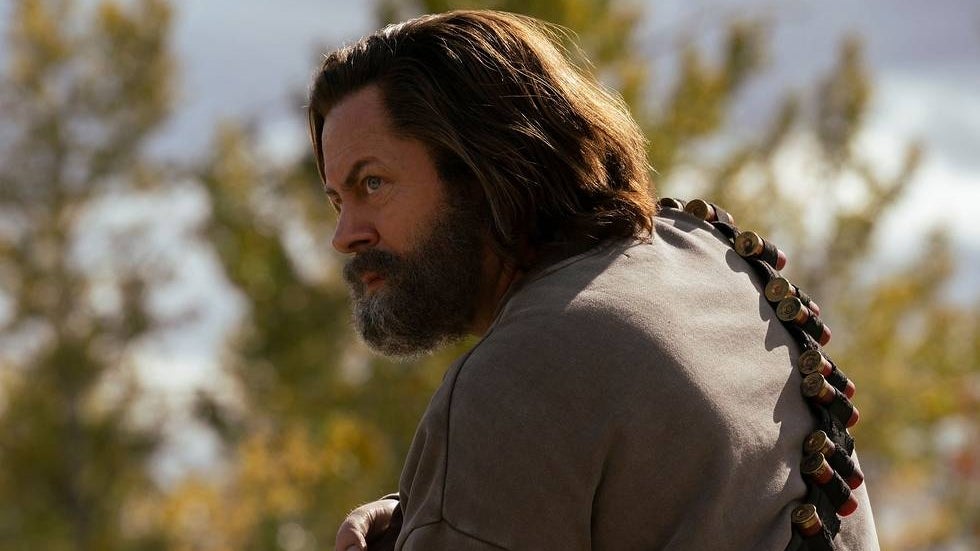