As Avatar: The Way of Water continues to blow up worldwide, James Cameron has indicated he’s game-planning far into the future.

Writer-director Cameron has told Entertainment Weekly that he’s shot scenes from a proposed Avatar 3 and Avatar 4 concurrently with the recently released sequel. He did so to avoid having the younger cast members age-out, bringing up Netflix’s Stranger Things as an example of the problem of time marching on.

The Way of Water introduces Tuk (Trinity Jo-Li Bliss, who was 7 years old when cast and is now 13) and Spider (Jack Champion, who was 12 when cast, but is now 18). Because Champion was “growing like a weed,” the second, third, and first act of the fourth movie had to be done in one production, Cameron said.

“Otherwise, you get–and I love Stranger Things–but you get the Stranger Things effect, where they’re supposed to still be in high school [but] they look like they’re 27,” Cameron said. “You know, I love the show. It’s okay, we’ll suspend disbelief. We like the characters. But, you know.”

Producer Jon Landau also revealed in the same article that upcoming films will feature new biomes. “Each movie is going to introduce audiences to new clans, new cultures on Pandora,” Landau said. “Once we introduce a character, they stay a part of the ongoing evolution. We just add to it. So you can expect to see the Metkayina that you meet in this movie in subsequent movies. There are other clans that we’ll introduce in movie 3 that you’ll see in movie 4 and so on and so forth.”

So far, Avatar: The Way of Water has generated $168 million domestically and more than $500 million worldwide. 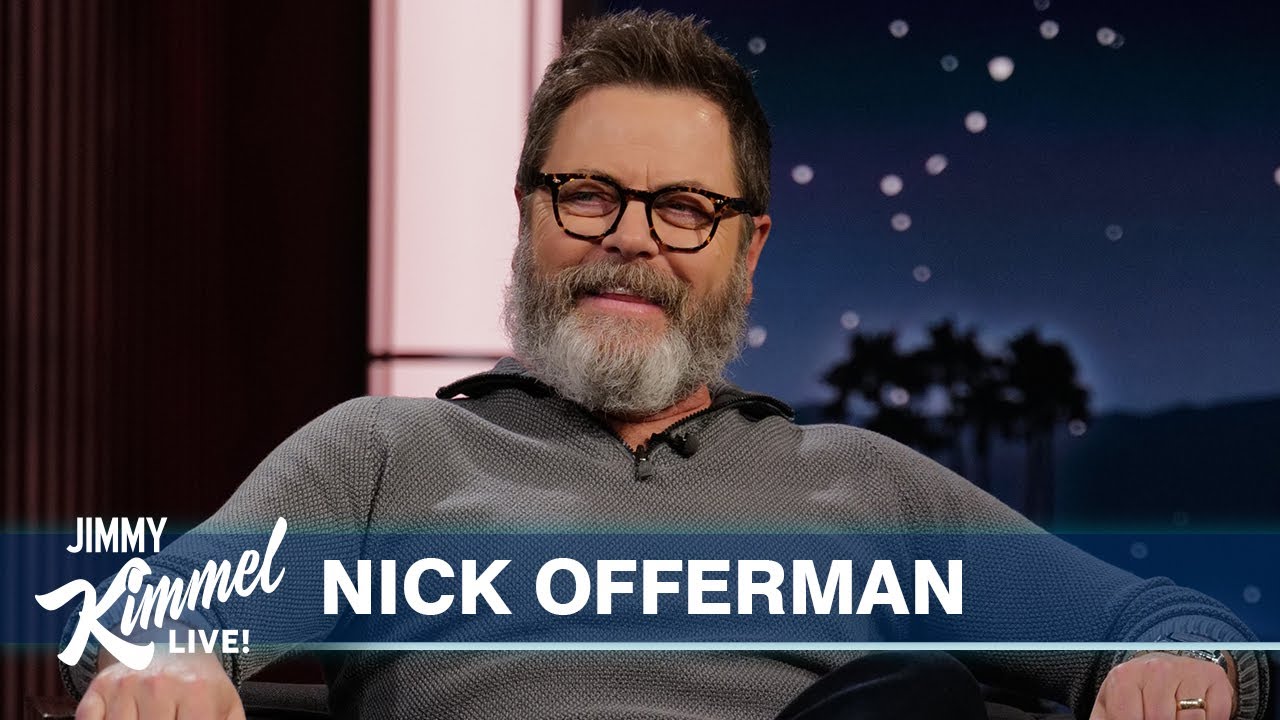