Brown was arrested at 7:05 a.m. heading south on the 101 loop driving into a HOV lane, according to DPS spokesman Bart Graves.

Brown was not present with the team during the portion of Wednesday morning’s practice which was in full view of reporters, but he has been slowly recovering from a hamstring injury since the start of training camp last week.

“We are aware of the situation regarding Hollywood Brown and have reported it to the NFL office as required. We will provide further comment as appropriate,” the Cardinals said in a statement.

Brown was placed on the active non-football injury list the day before training camp began last Wednesday due to a hamstring problem. Head coach Kliff Kingsbury said it was more of a precautionary measure before the team removed Brown from the NFI roster on Tuesday.

“We’re just bringing it back inside. We’re going to start it with the tours…I guess Monday will be fine if everything stays on track,” Kingsbury said on Tuesday.

On Wednesday, the head coach said the team hopes Brown can return by the weekend, but the Cardinals want to be smart with his health.

With the Baltimore Ravens in 2021, Brown recorded a career-high 1,008 yards and added six touchdowns.

On the first night of the NFL Draft, he and Baltimore’s 100th overall pick were traded to the Cardinals for Arizona’s first-round pick.

2 men arrested after being charged with multiple armed carjackings across DC: USCP - WJLA 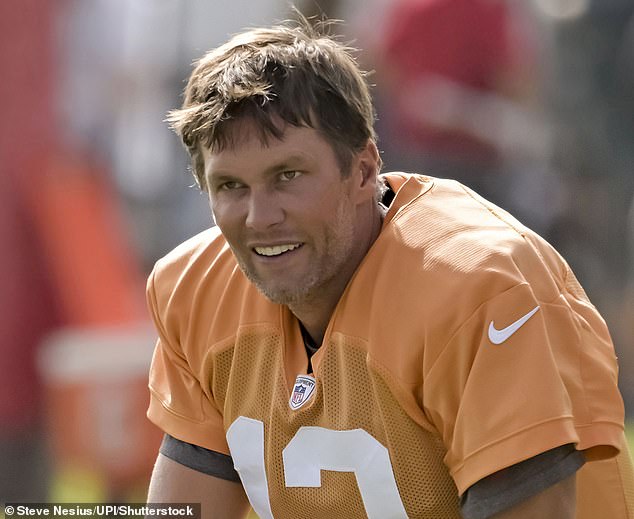 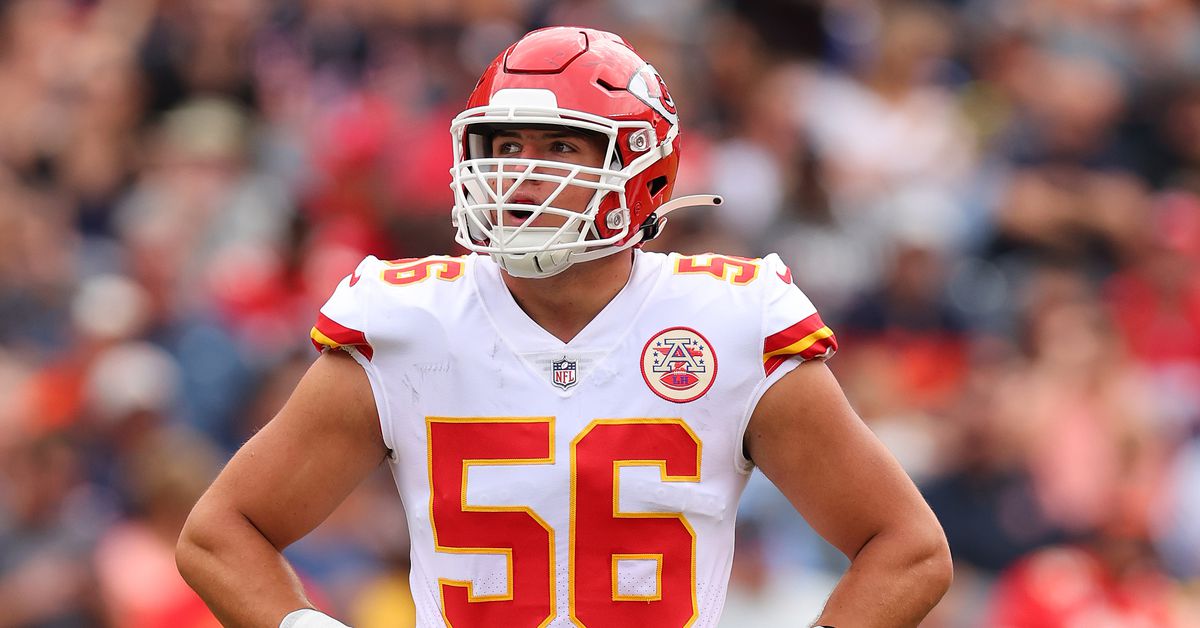